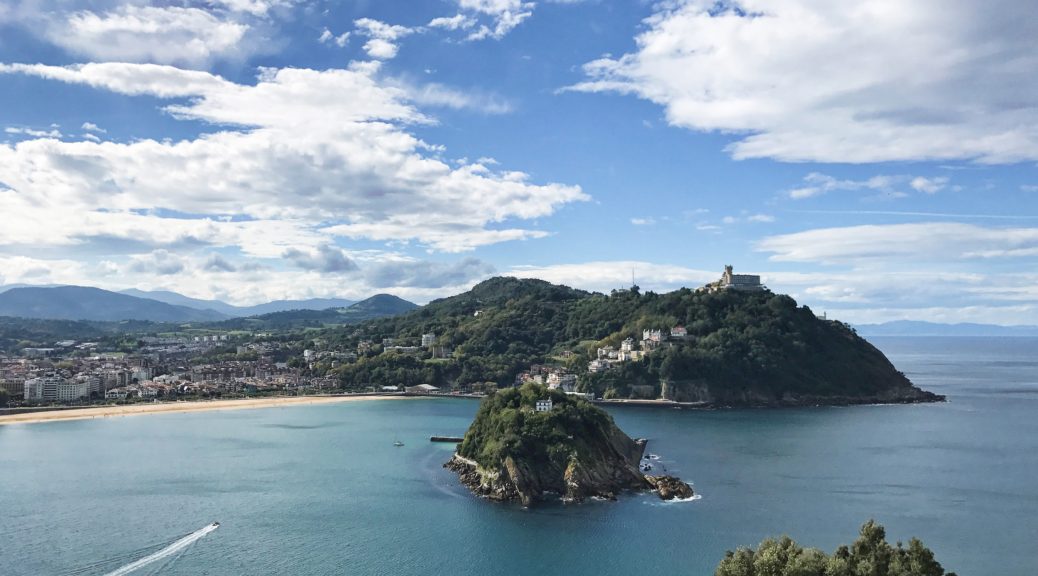 Originally, we hadn’t planned on visiting San Sebastian while in Spain. We wanted to spend that time in Granada but it turned out tickets for the Alhambra were sold out. So, based on a recommendation from a friend, we decided to head to San Sebastian for laid-back beach time!

We knew we had to try out a Basque cider house while in San Sebastian. It was the off-season so we didn’t get to catch any cider from a barrel, but we did still get to try out our skills pouring our own cider. We also ate an amazing family-style meal featuring this beautiful meat:

Although San Sebastian is known for its food scene, its beaches are what make it famous. We spent a lot of time walking along the beaches and one whole day lounging in the sand. 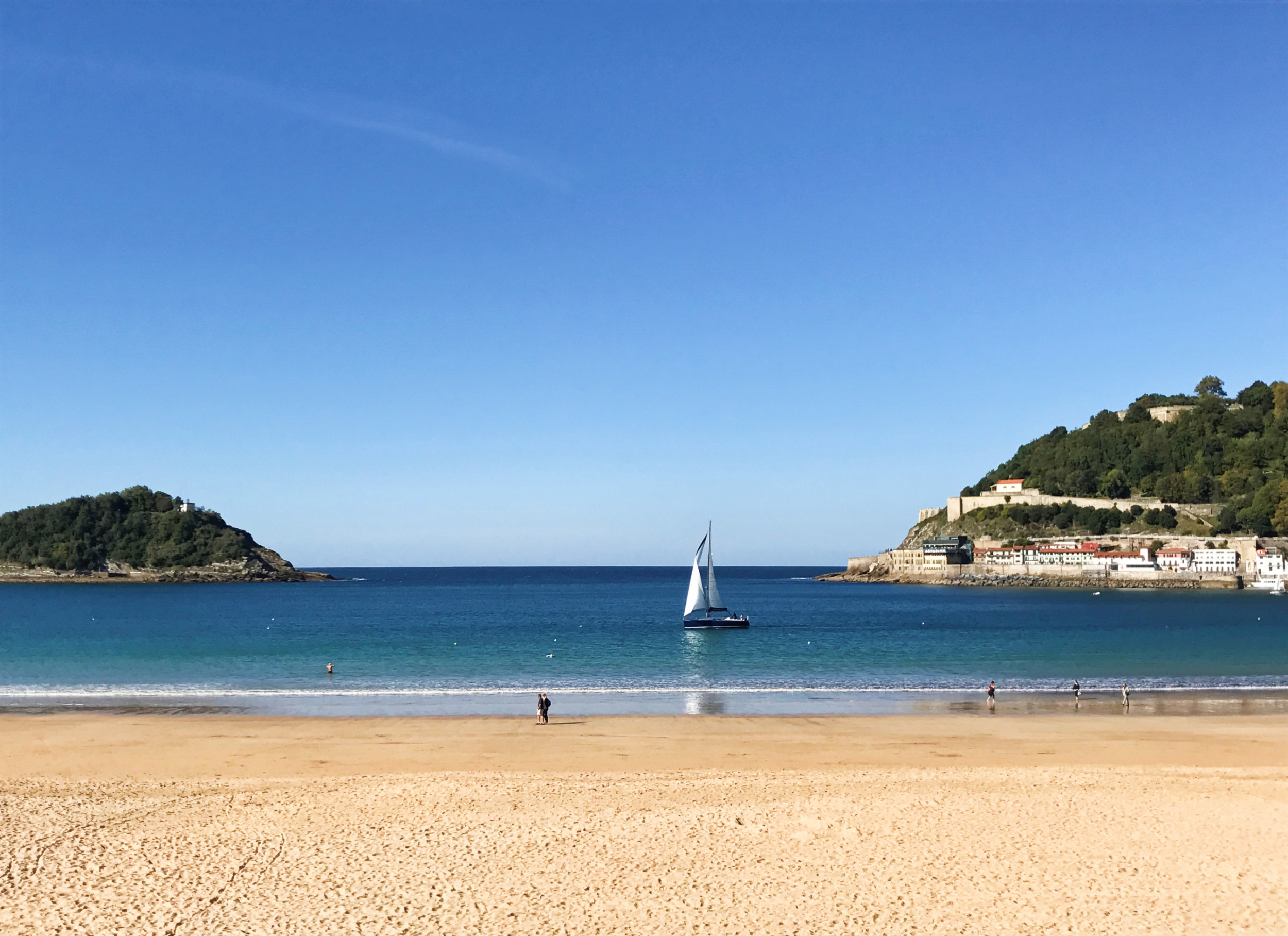 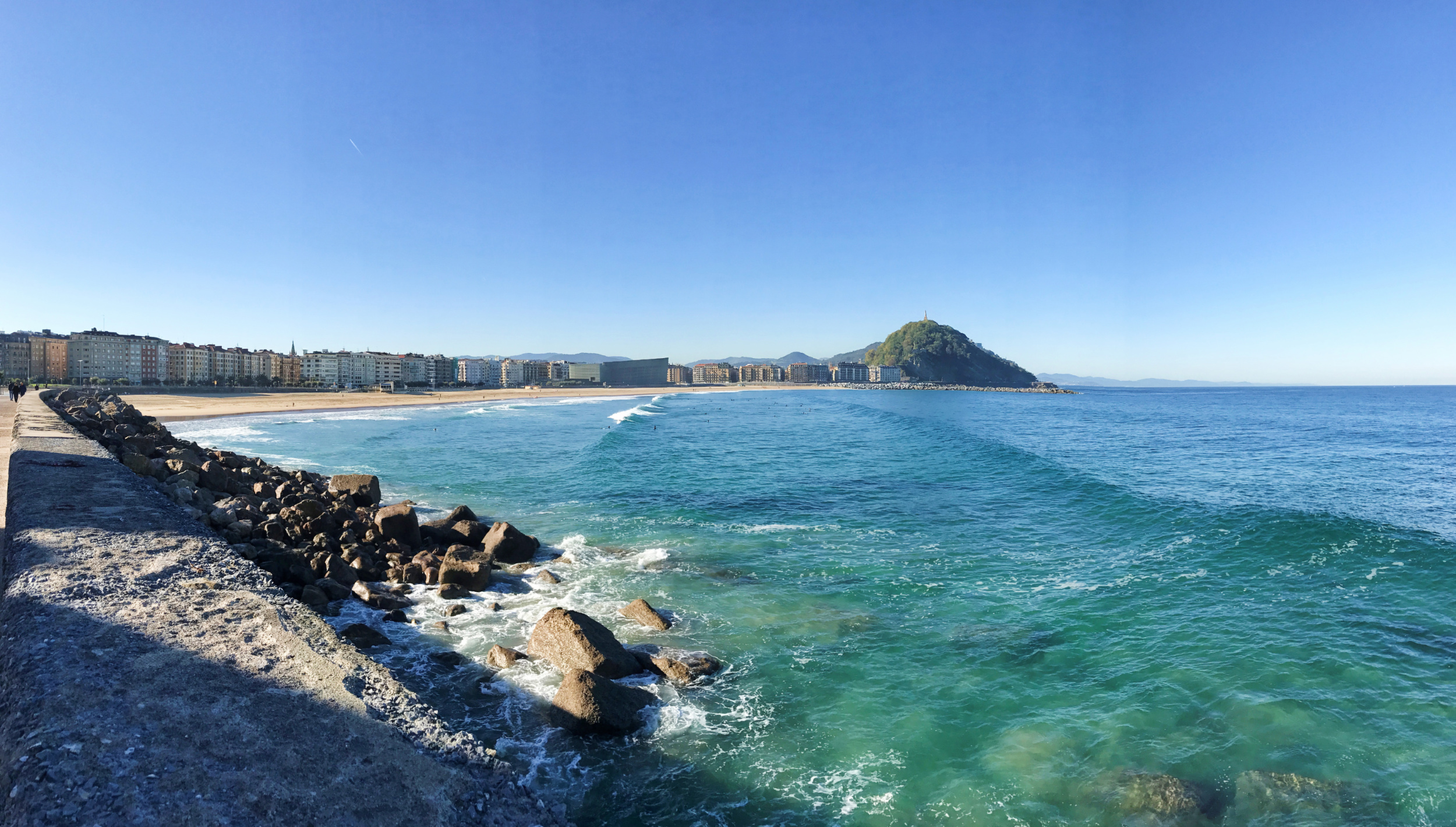 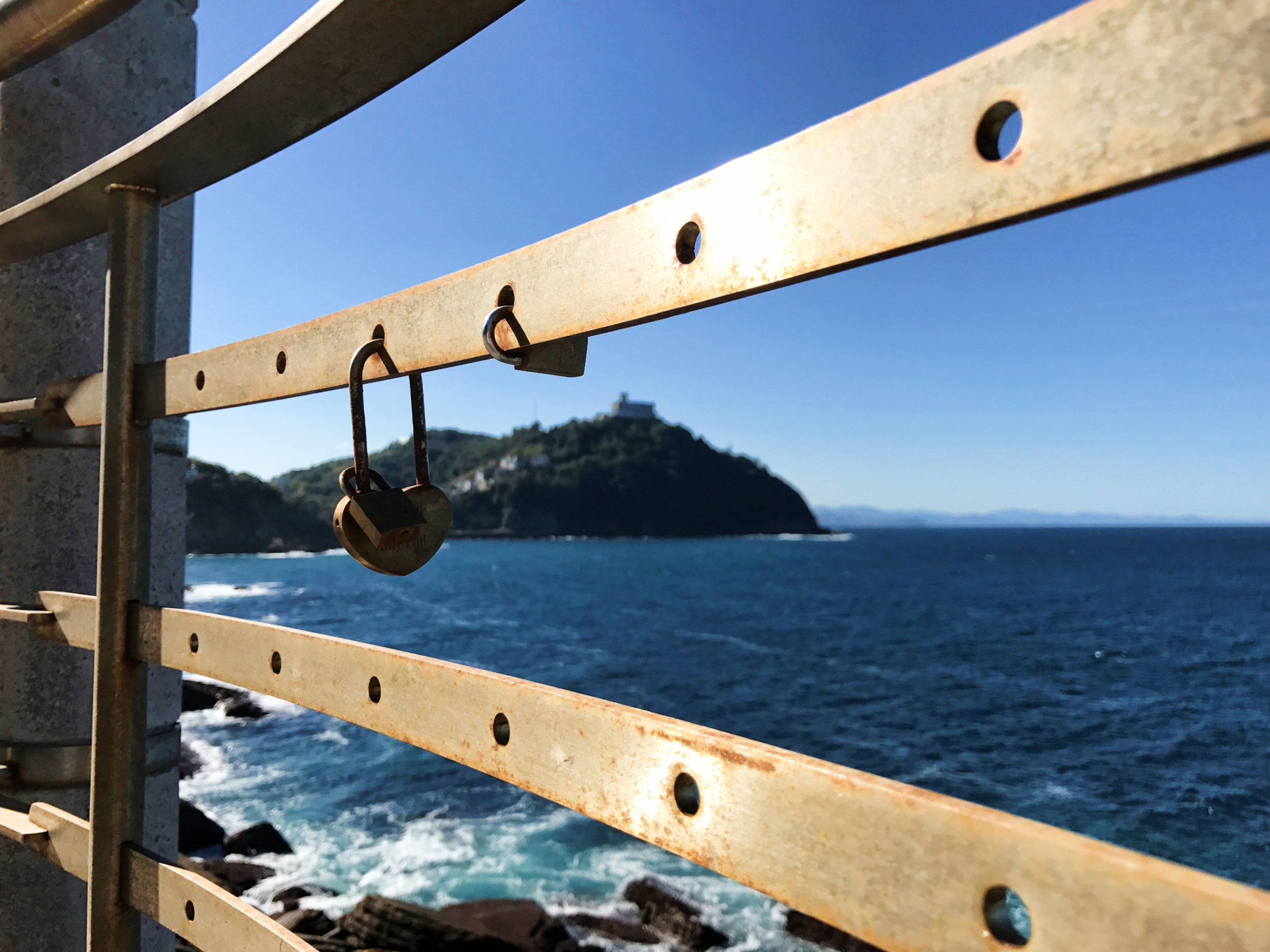 We also managed to catch a glimpse of an artist drawing a bunch of stuff in the sand. 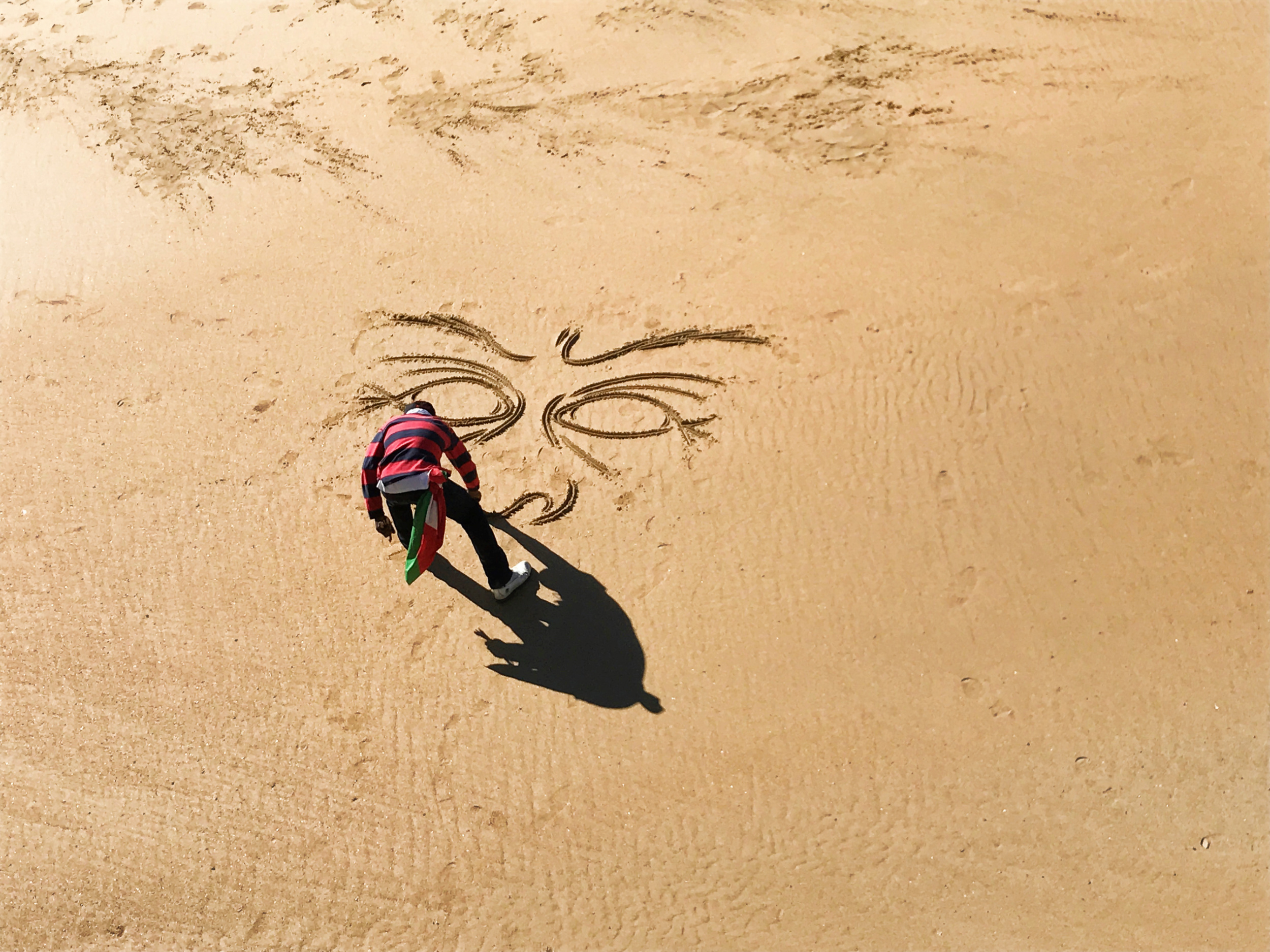 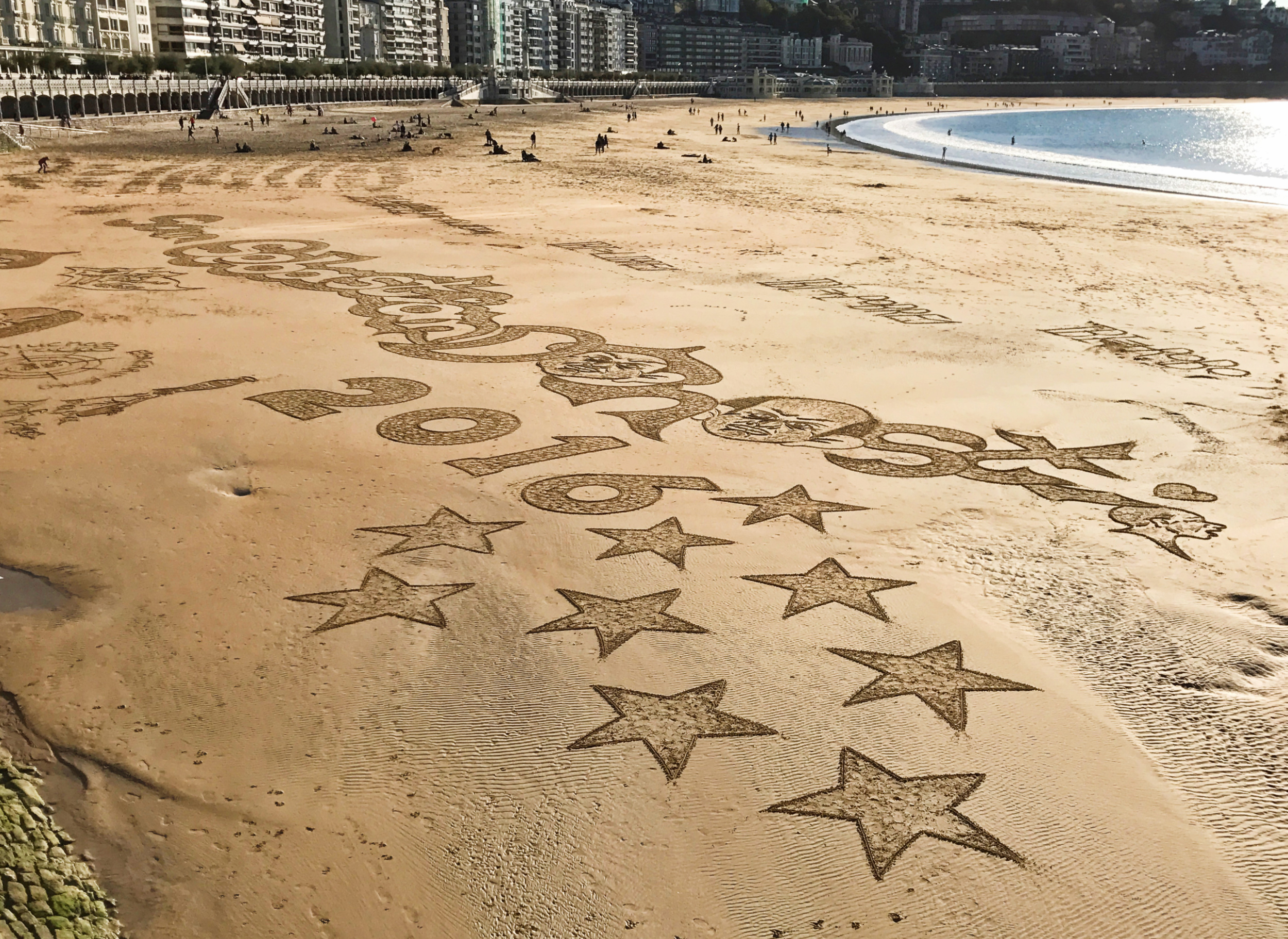 The city does have some beautiful architecture and fun statues, if you do manage to make it away from the beach. 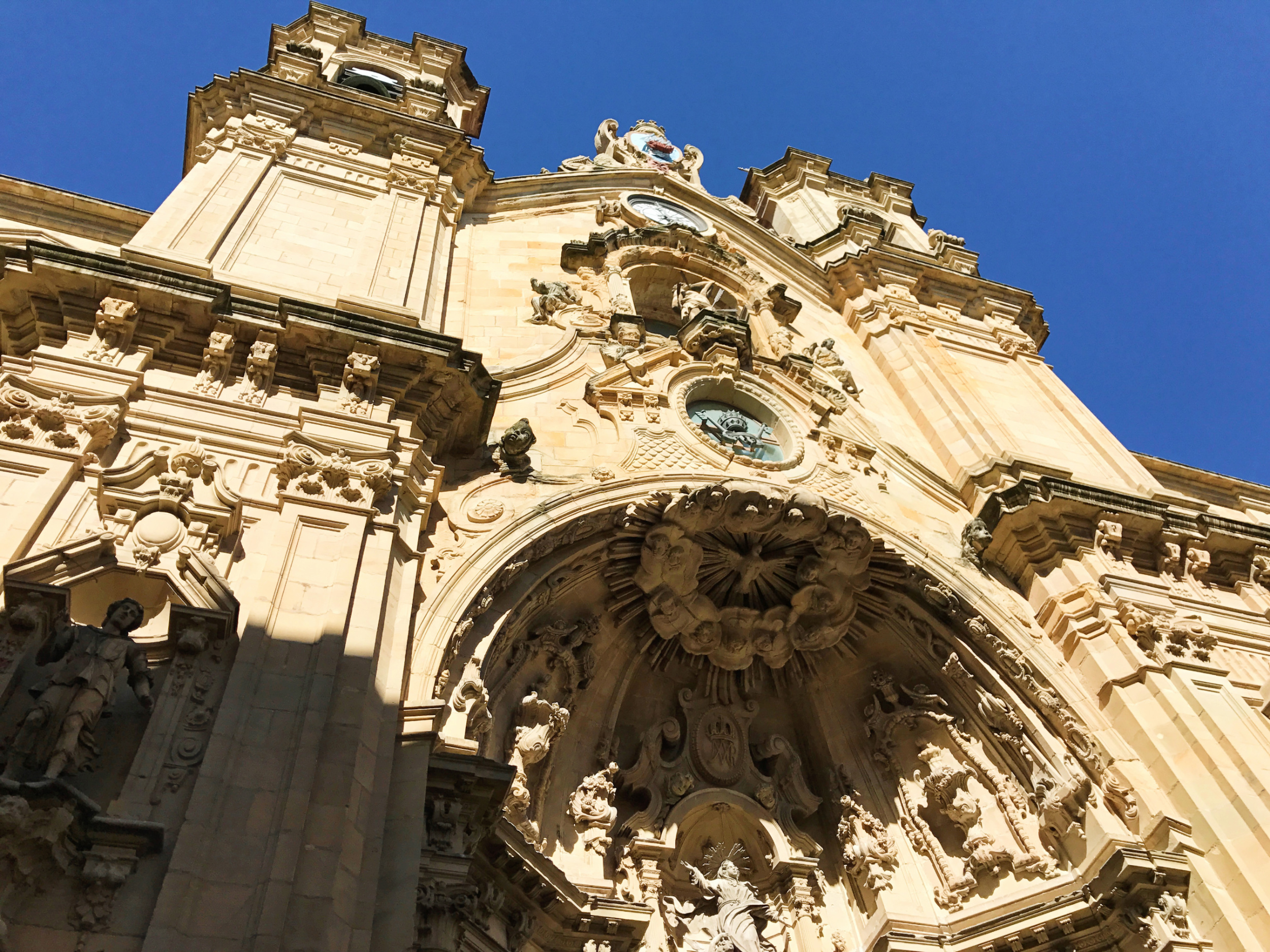 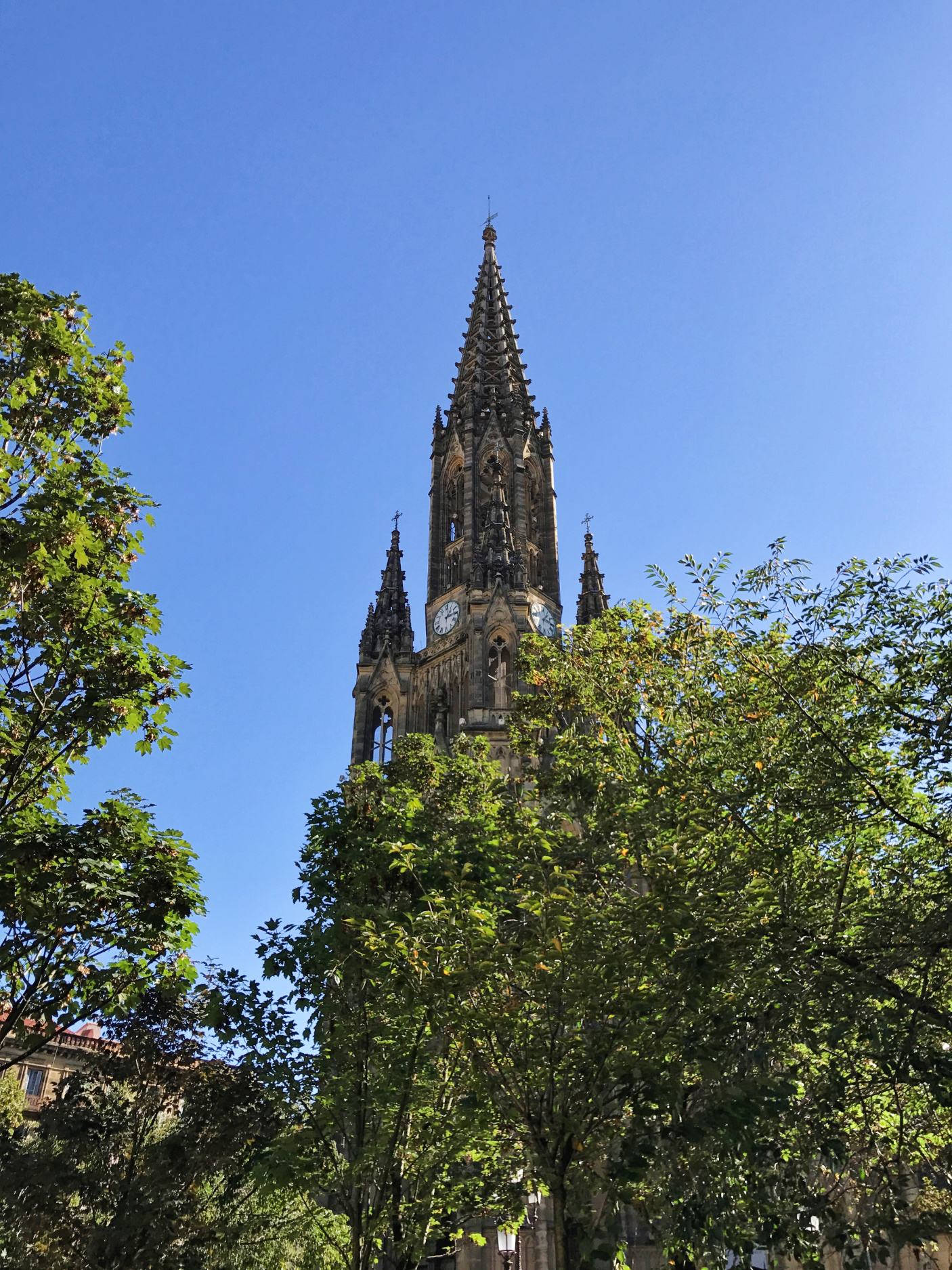 Walking along the river

The riverfront that cuts through town is also worth a stroll. 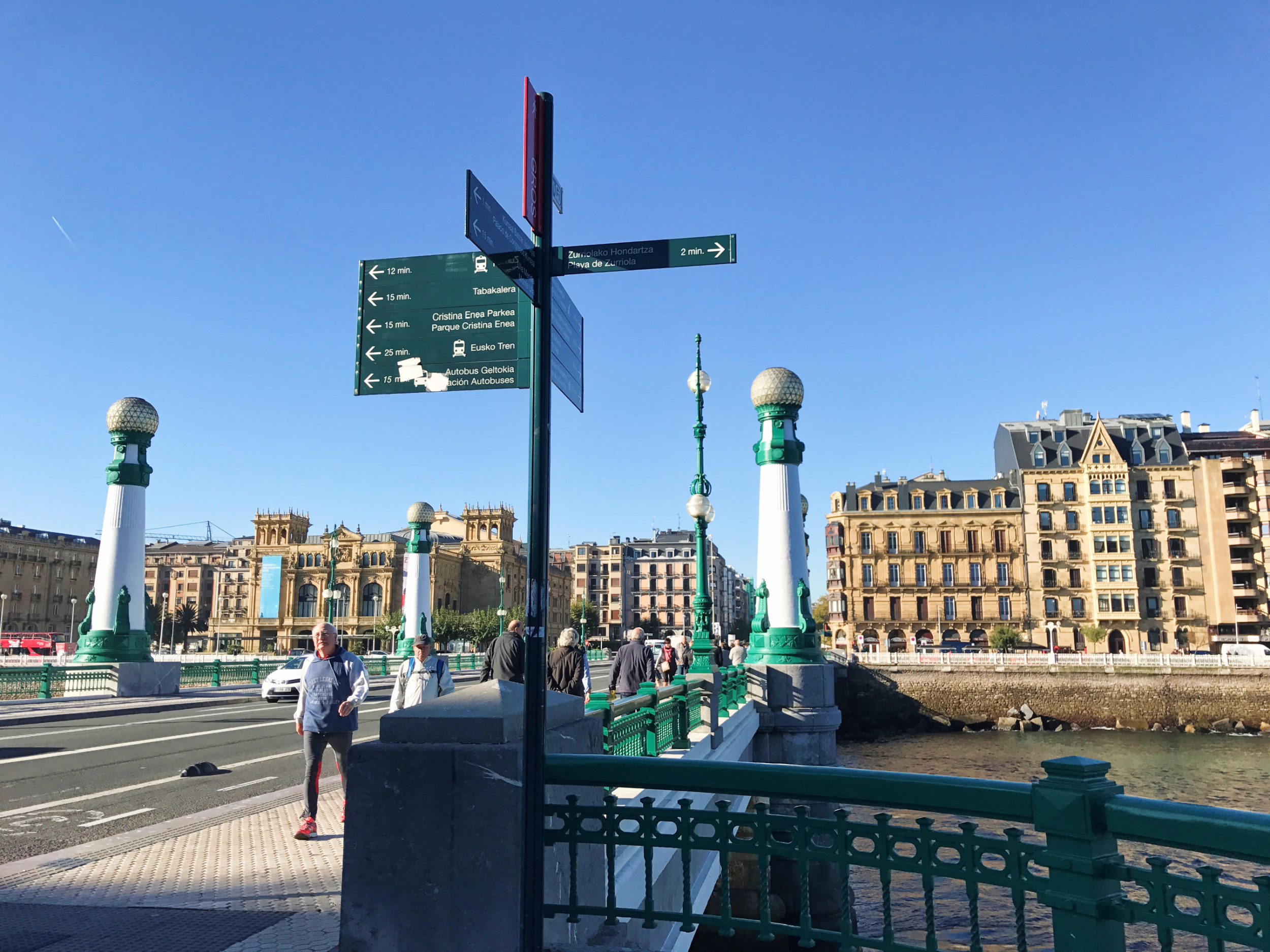 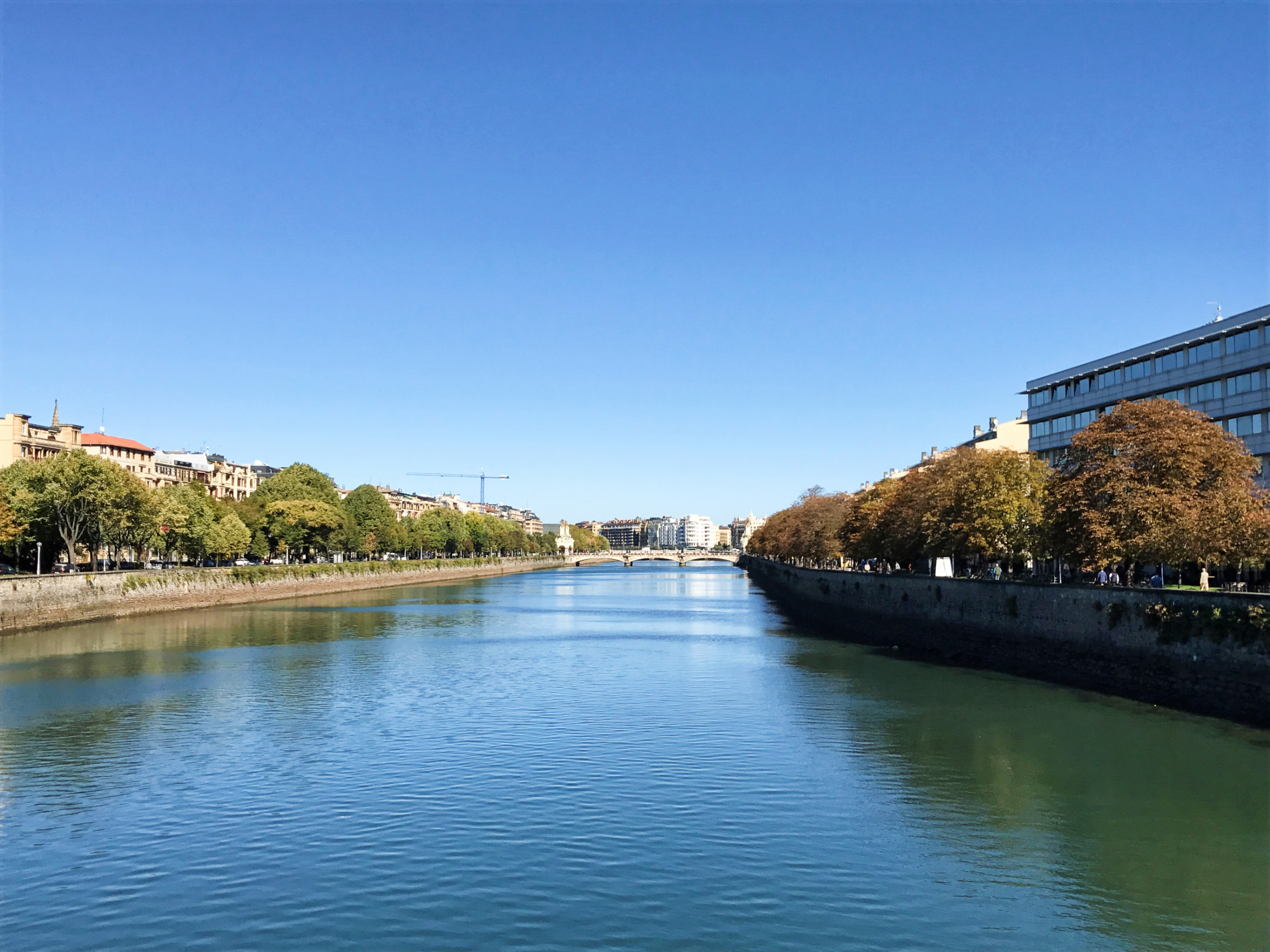 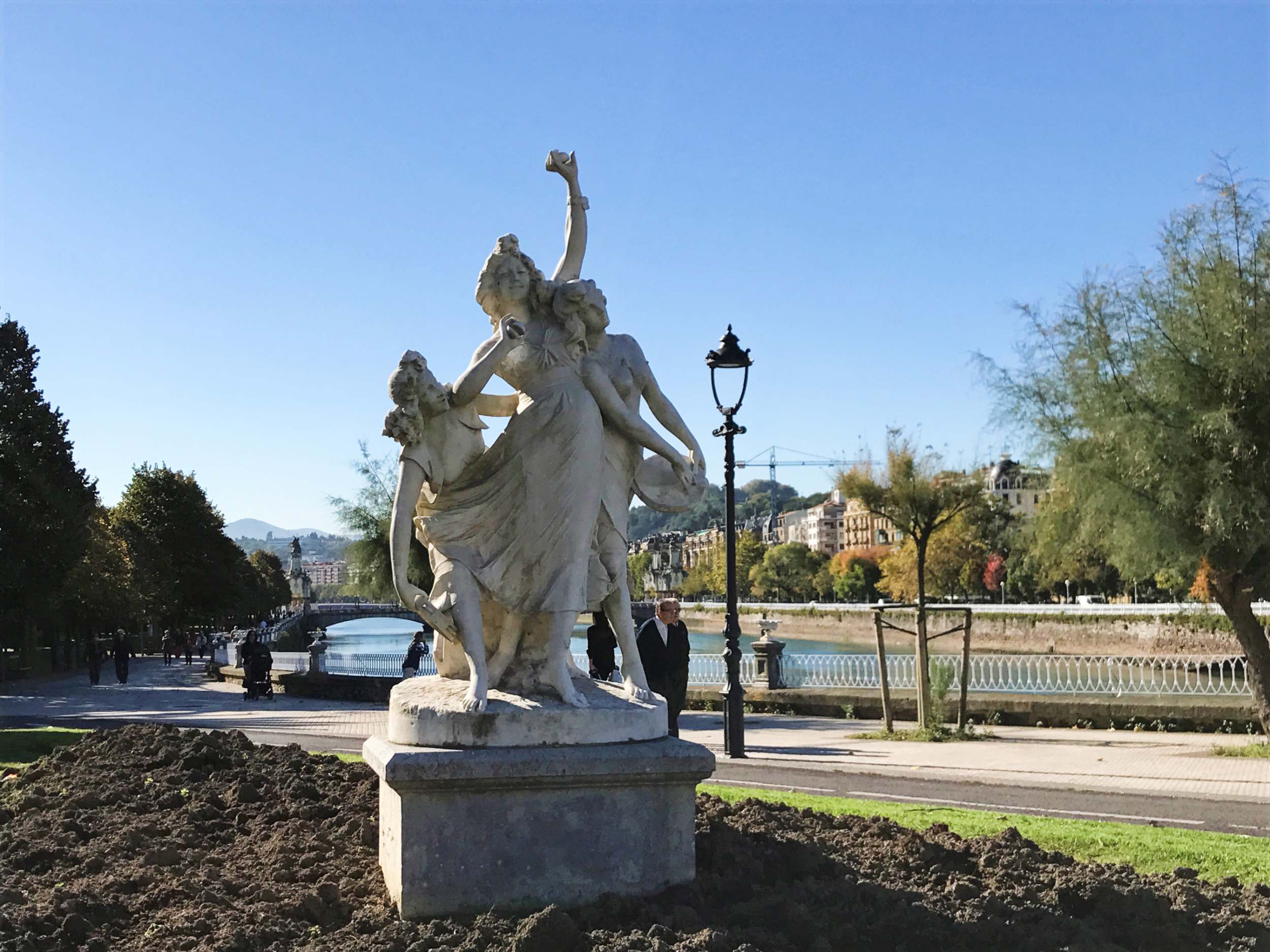 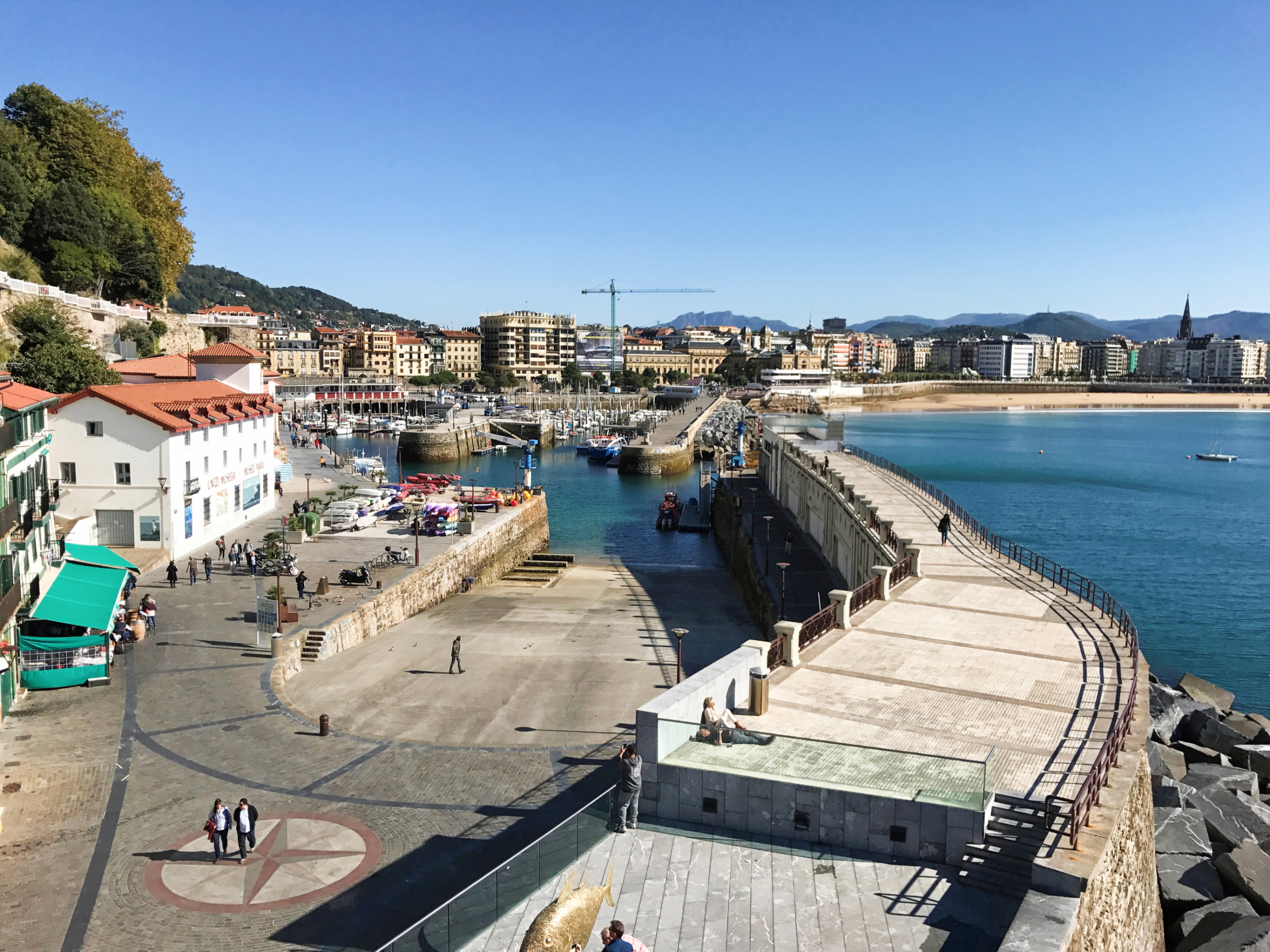 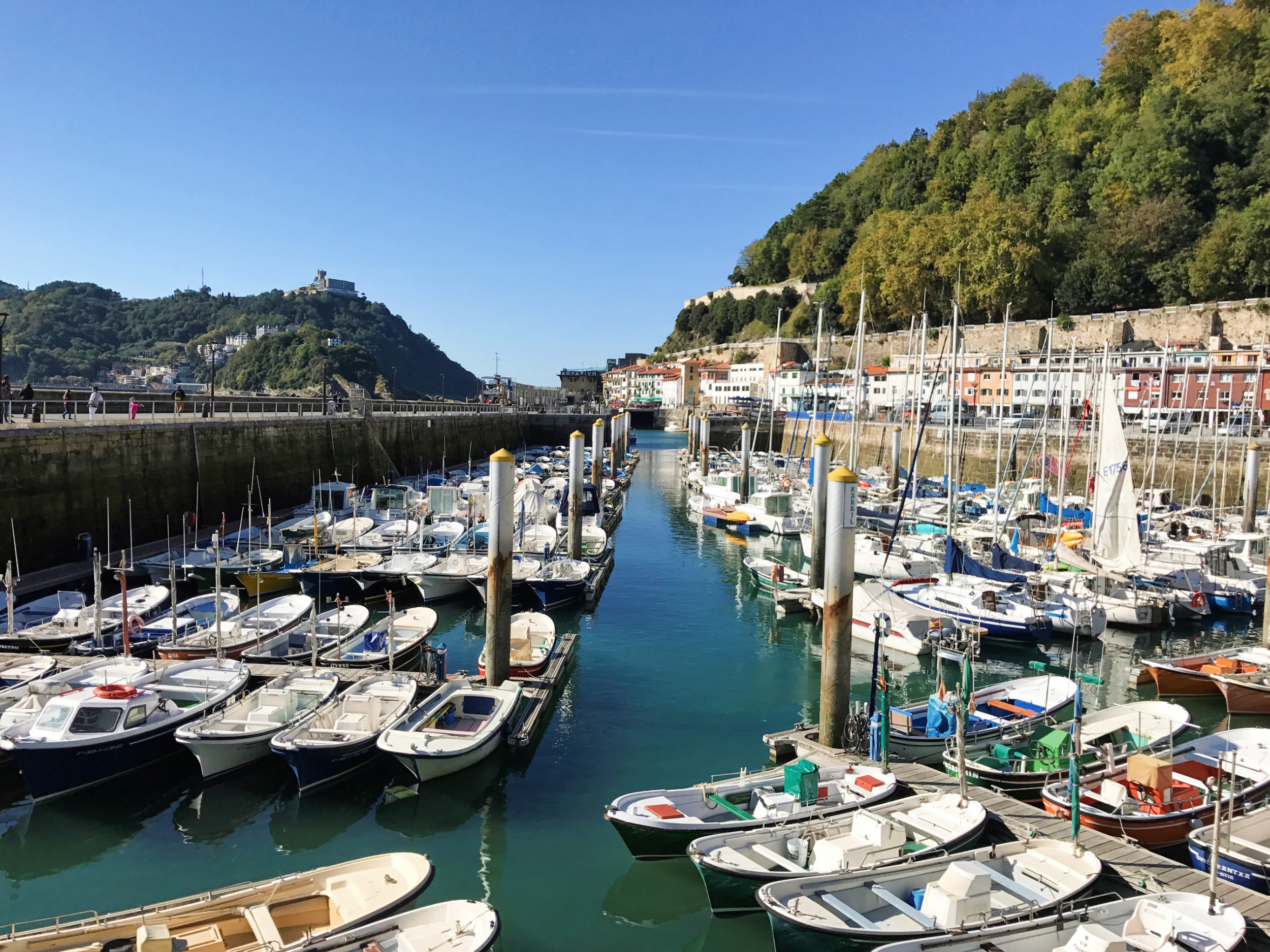 My favorite thing in San Sebastian was this pupper we spotted by the docks:

You can take a look at the rest of my San Sebastian pictures here!