For much of our trip, Arcadiy has taken point on the planning. We both usually contribute city suggestions and do some reading about places during the process, but he has taken on the heft of the work. By this point in our trip he needed a break, so it was my turn to figure out where we should go and what we should do. His one request was to stay in a small German town. I read a bunch of blog posts about the best small towns in Germany until I decided we needed to stay in this little Bavarian town in the German Alps near the border of Austria. To this day, Mittenwald was so beautiful and delightful that it’s one of our favorite stops during the whole trip.

One of the best things about being so close to the mountains is hiking. So we decided to spend our first full day hiking down a nature trail and, eventually, to a restaurant on the top of one of the smaller mountain peaks. The beginning of the trail had all sorts of fun nature facts and little structures along the way, making the walk really fun and interactive.

The interactive trail ended at a lake. We hiked around the lake to continue on to the path to the mountain top restaurant. 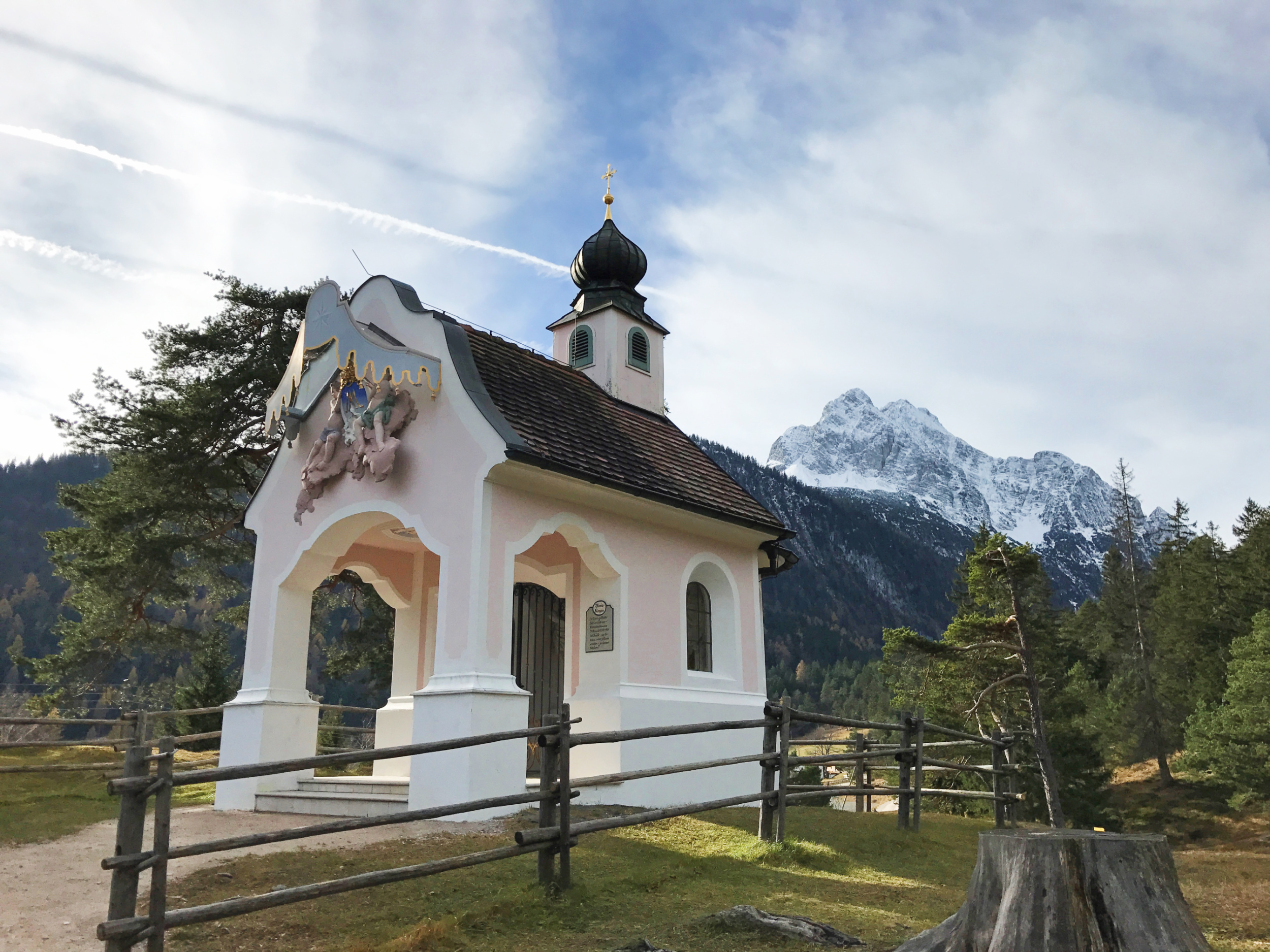 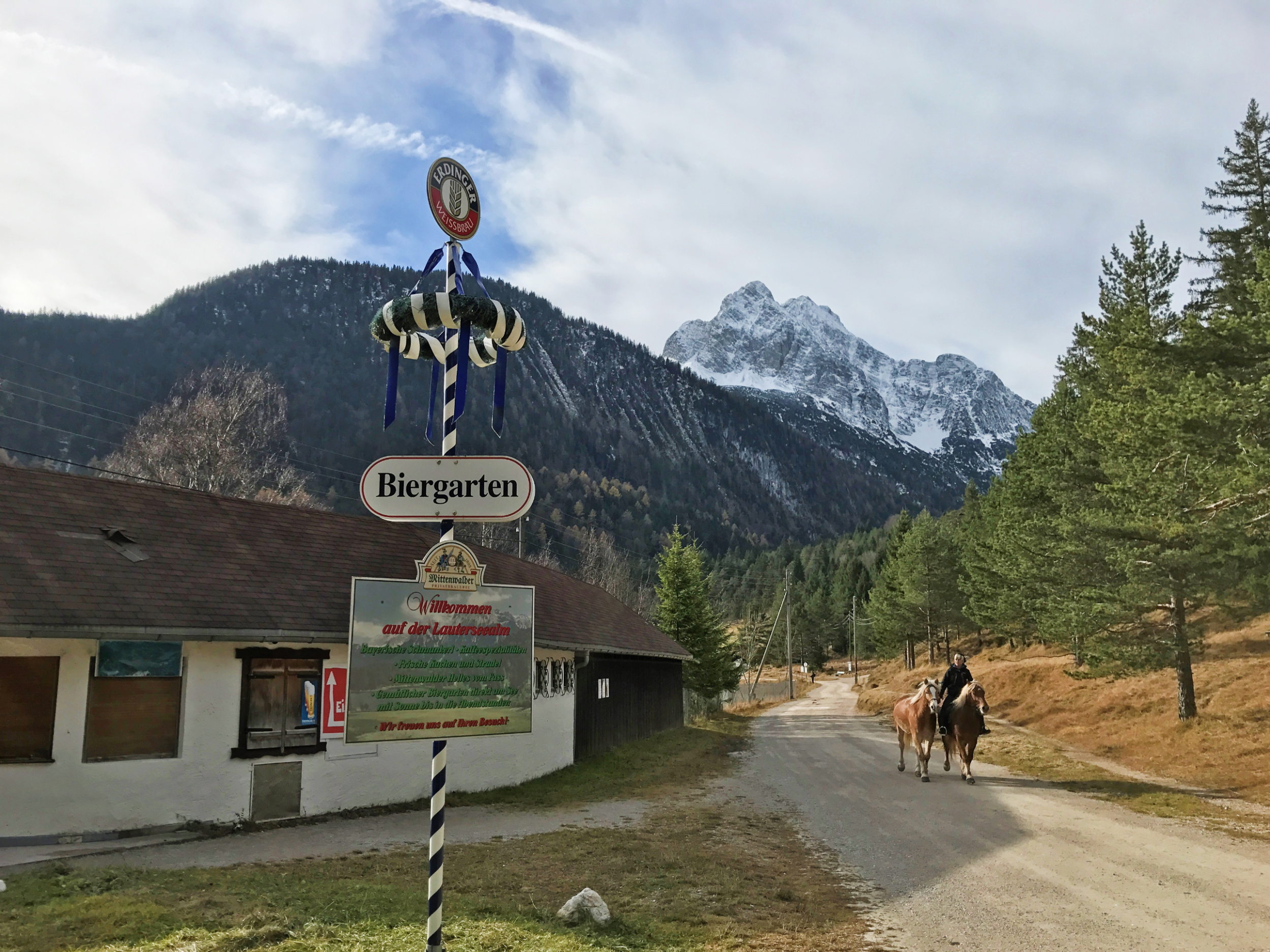 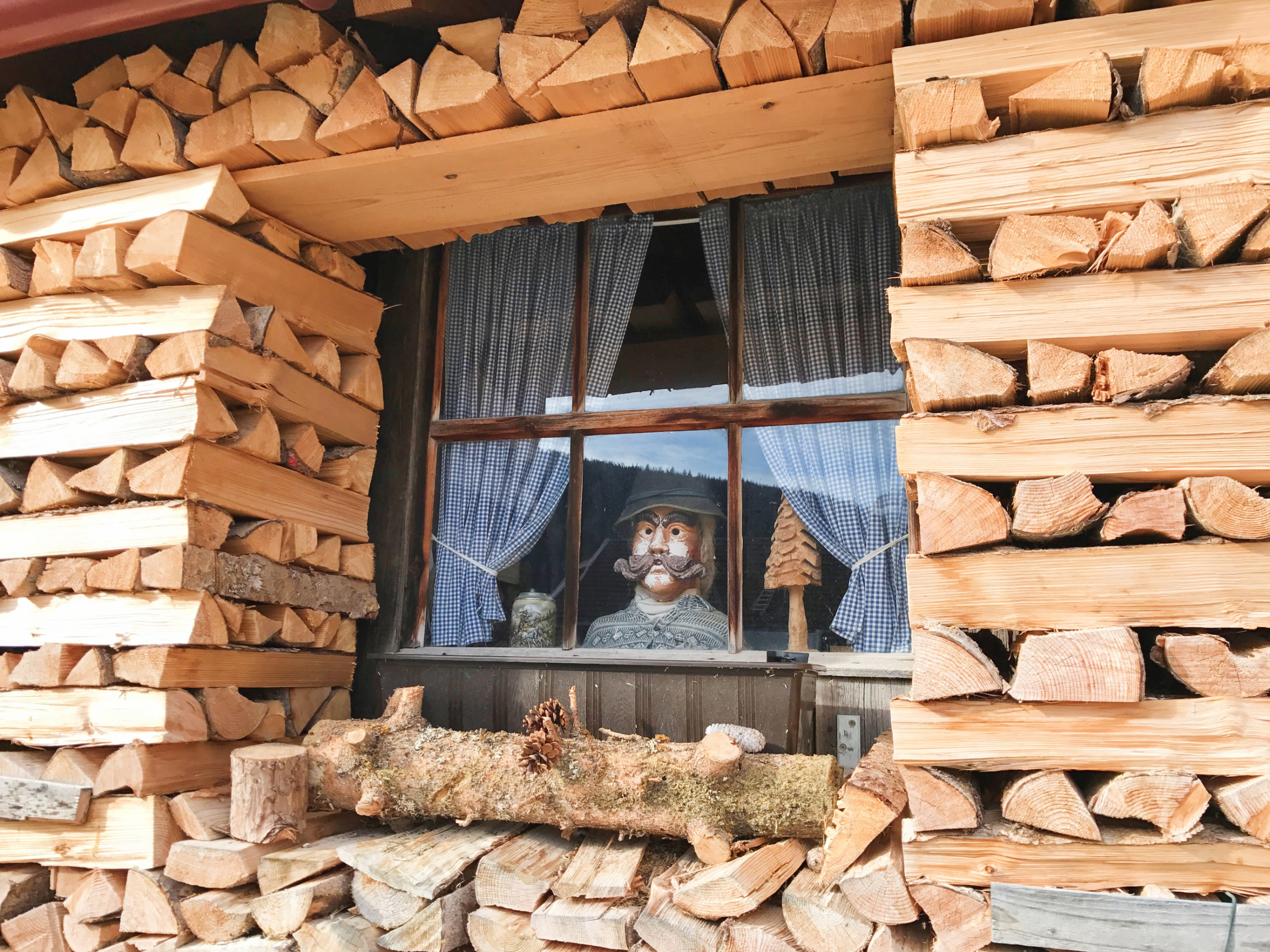 After getting up high enough, we encountered snow for the second time on our trip!

We also found another, smaller lake. 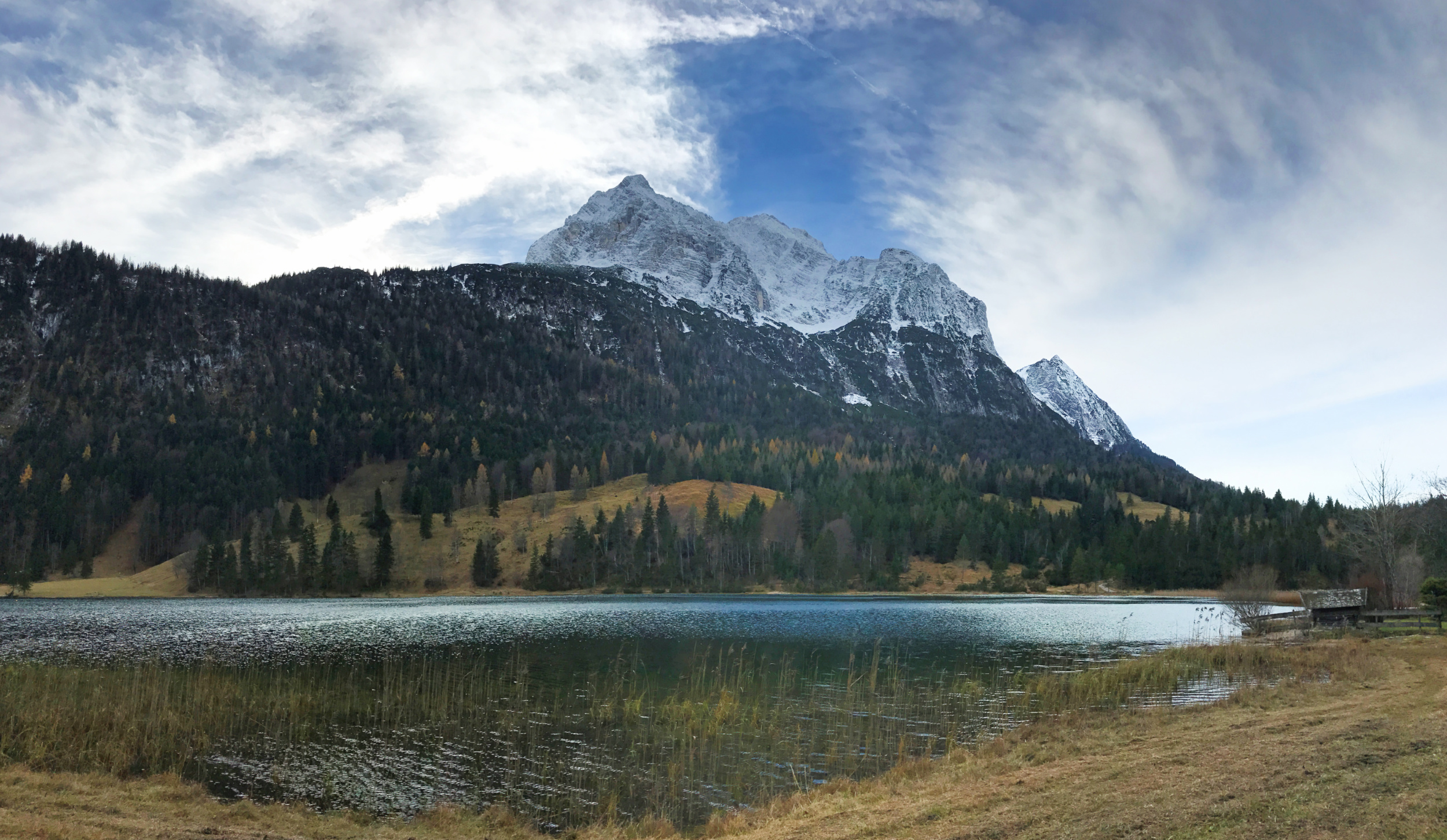 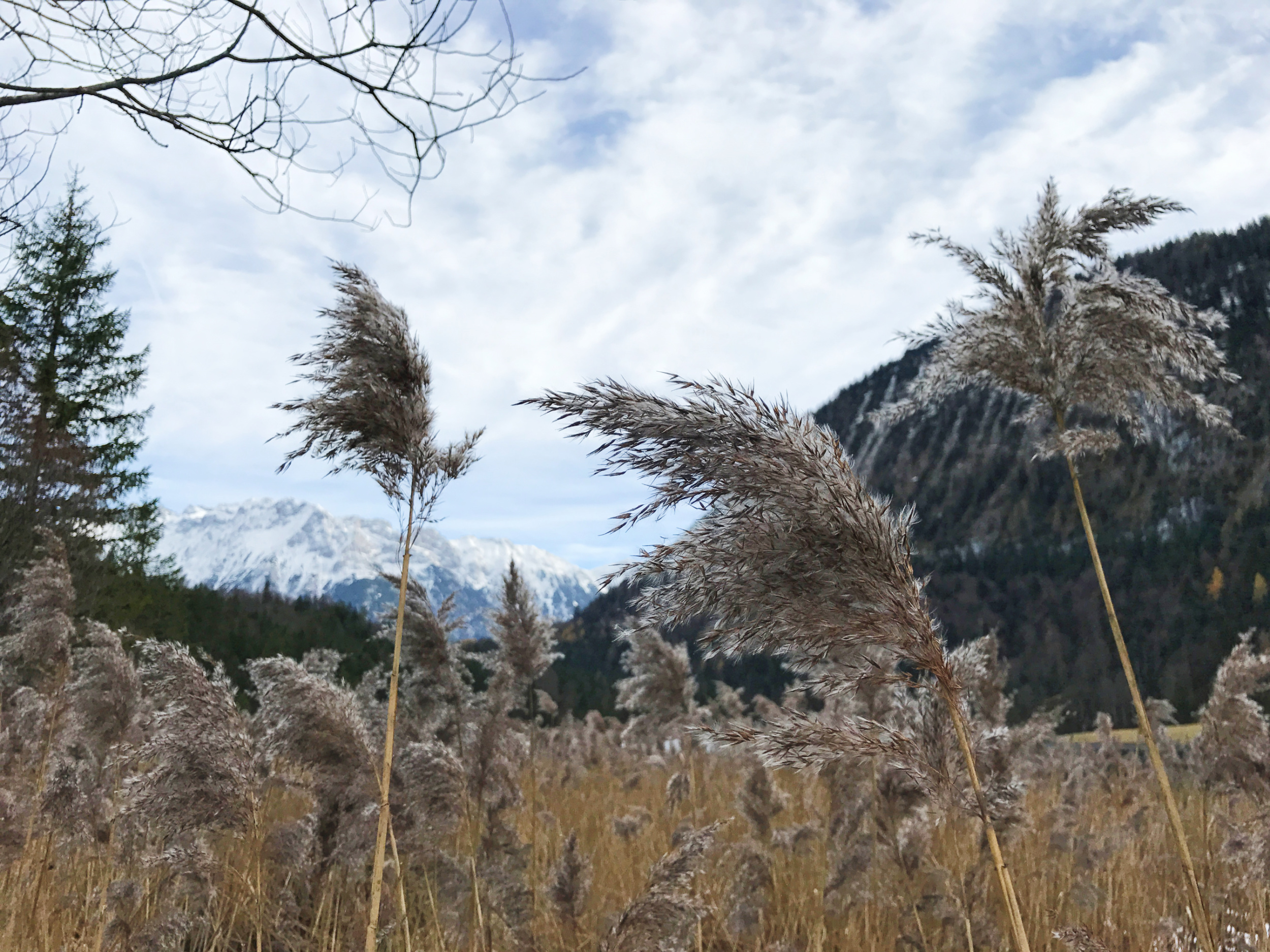 Eventually, we arrived at our real destination: the Ederkanzel. The interesting thing about this restaurant is that the restaurant itself is in Germany but the biergarten is in Austria. Since both Germany and Austria are in the Schengen Area, crossing the border is a lot like crossing state borders in the US — you can sometimes do it without even realizing you’ve entered another country.

On the way back, we caught some fun views of Mittenwald from above. 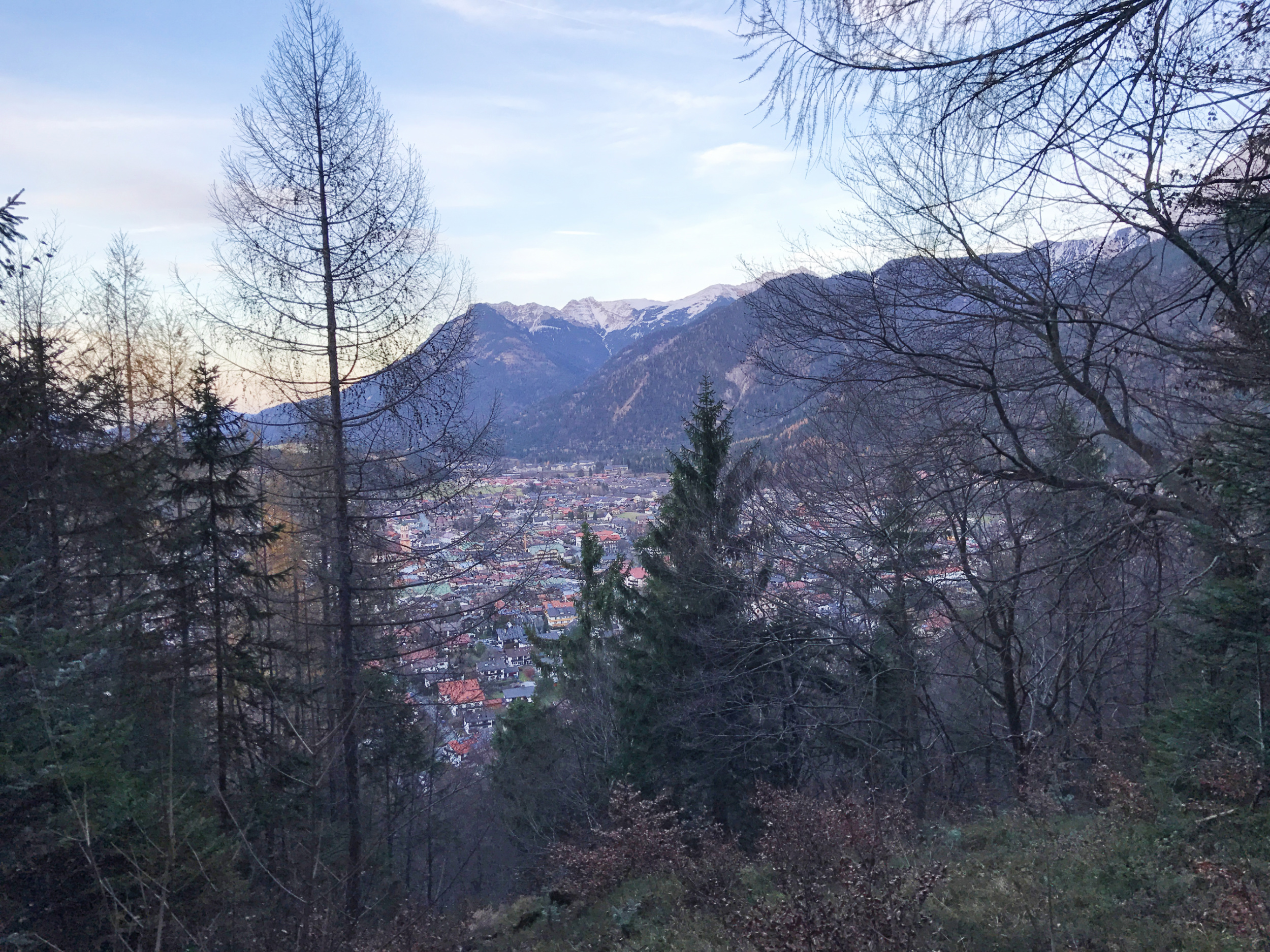 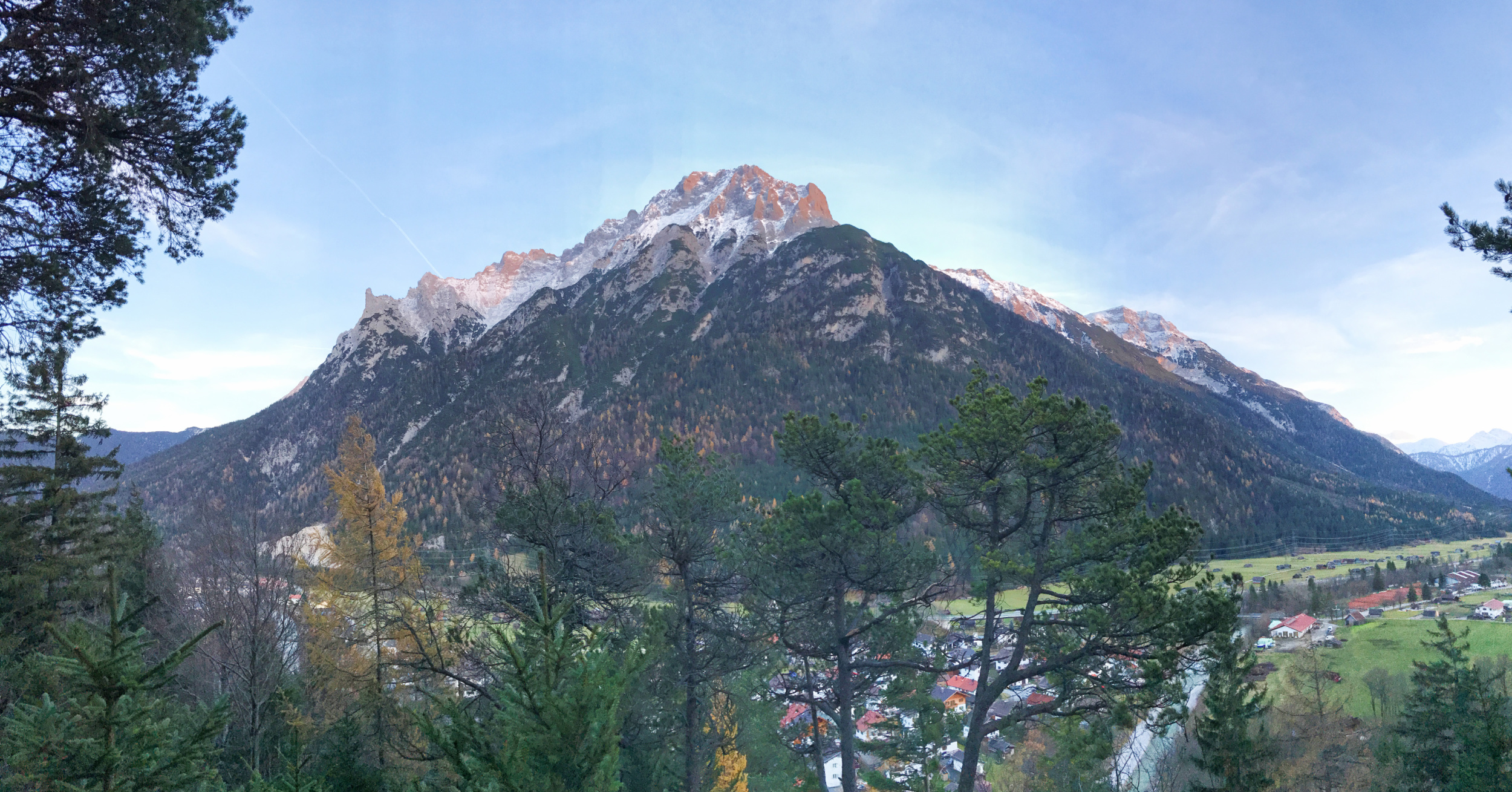 Downtown Mittenwald is a really cute place so we spent a good portion of our second day exploring it. 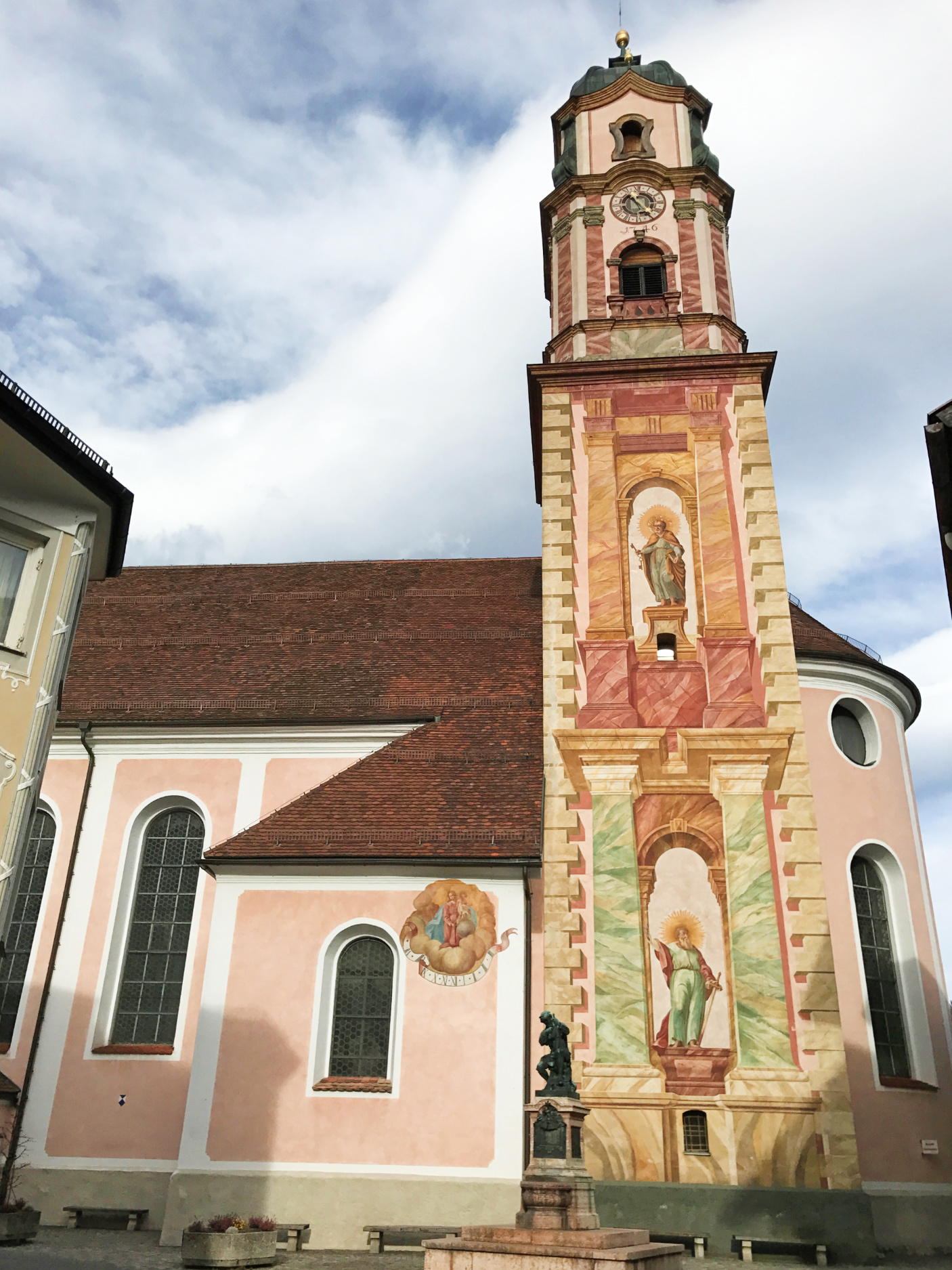 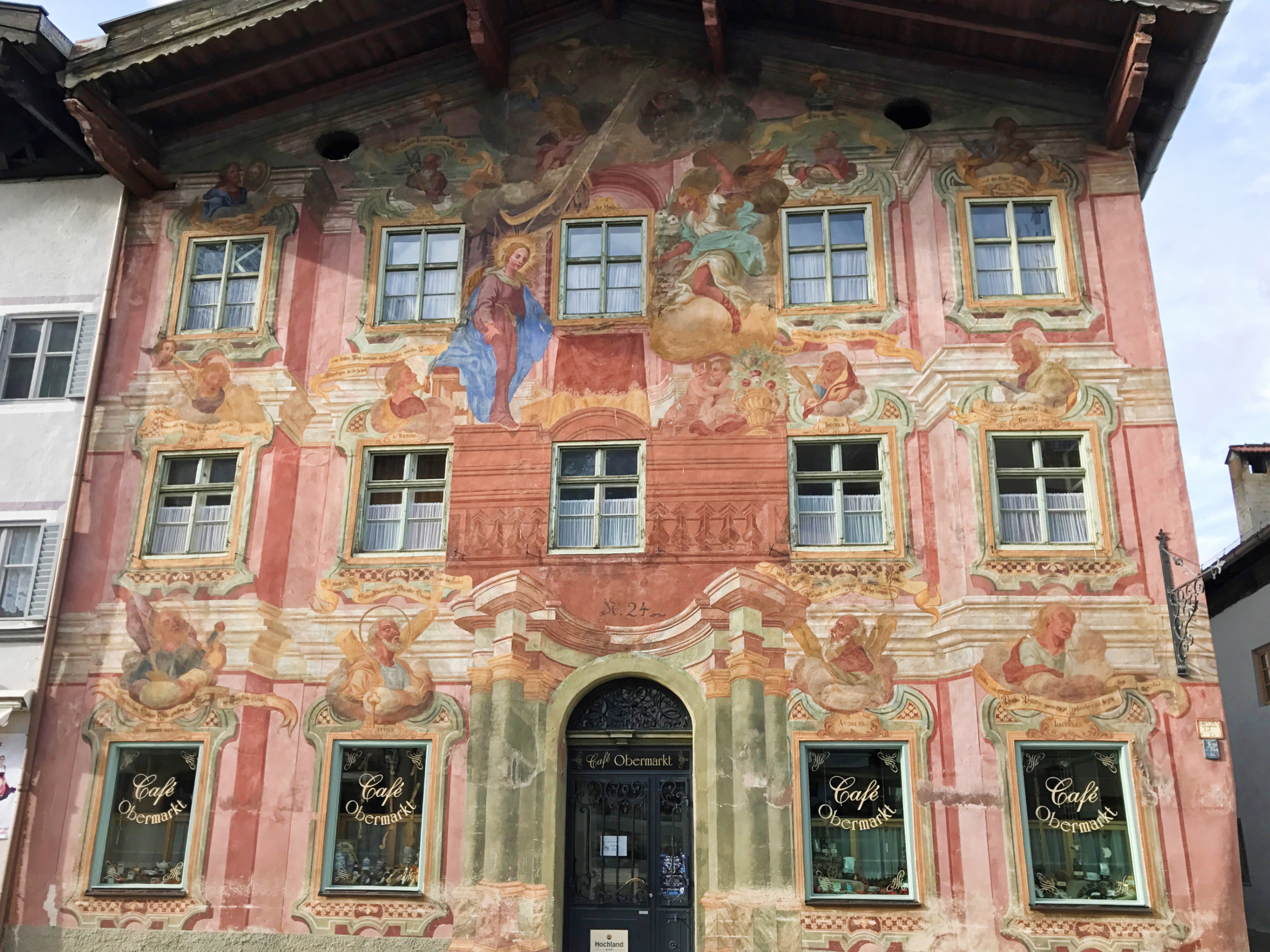 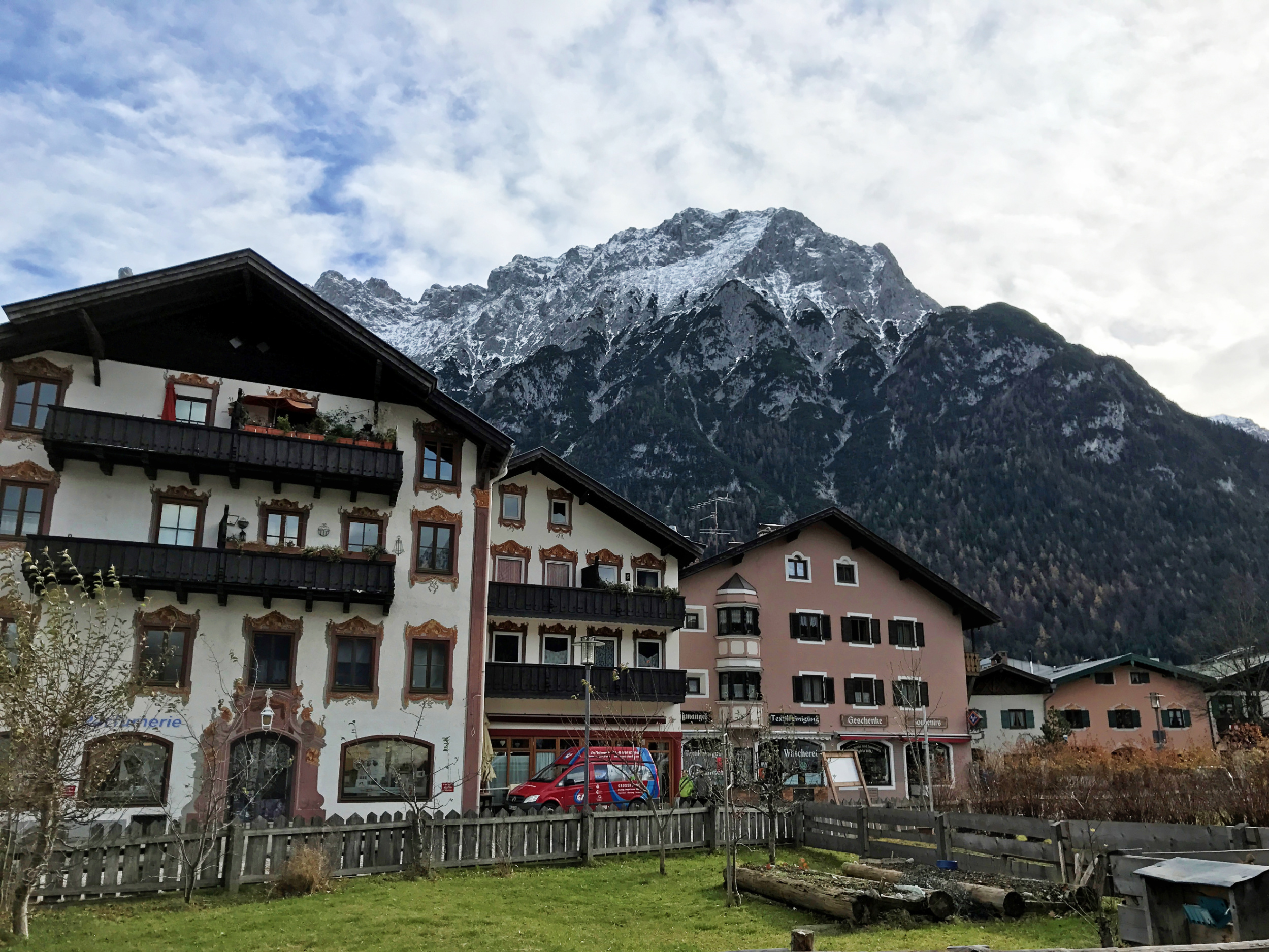 Then, since walking to Austria the day before was so much fun, we decided to go for a second day in a row and walk along the river to the town of Schanz, Austria. 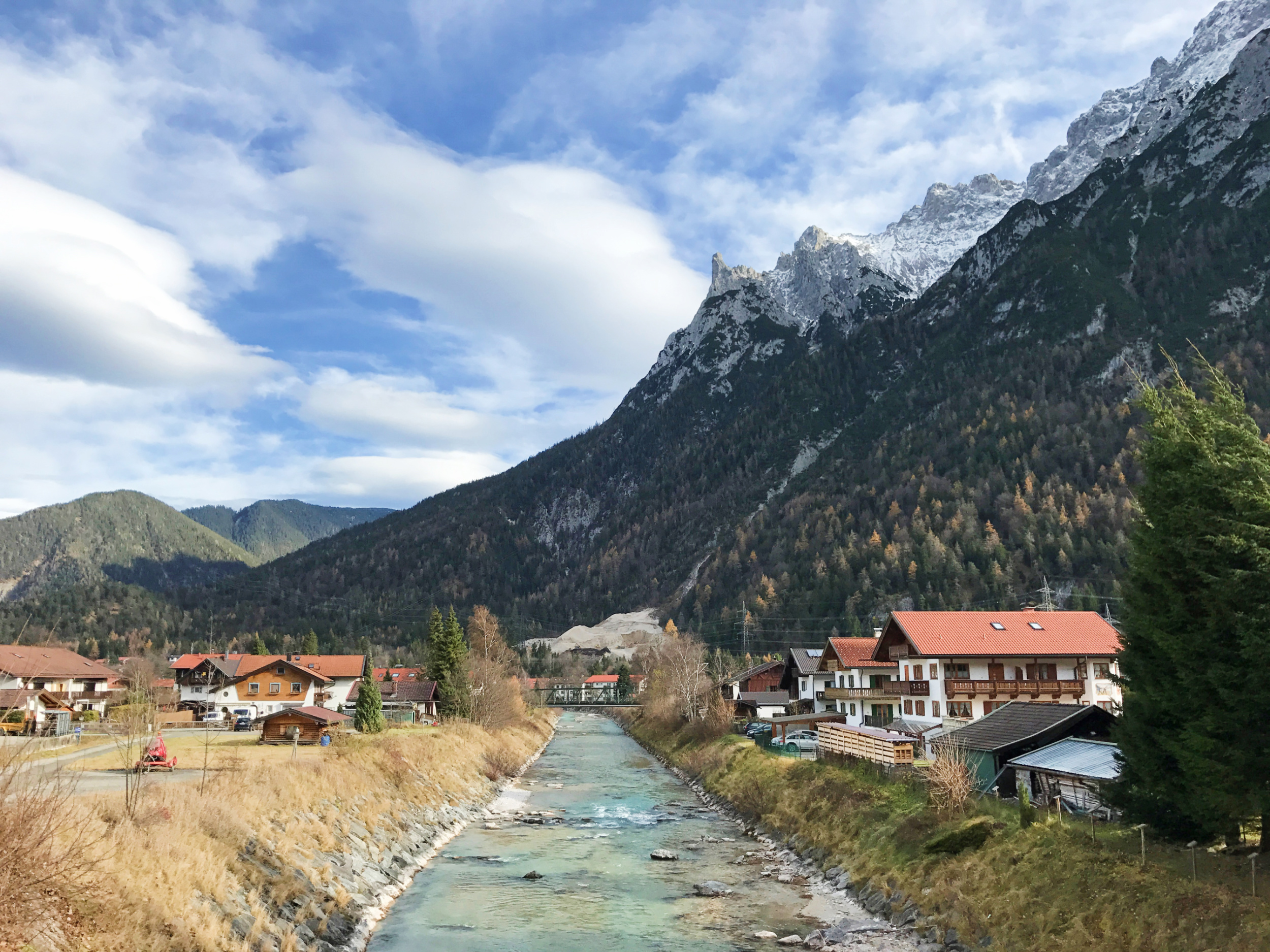 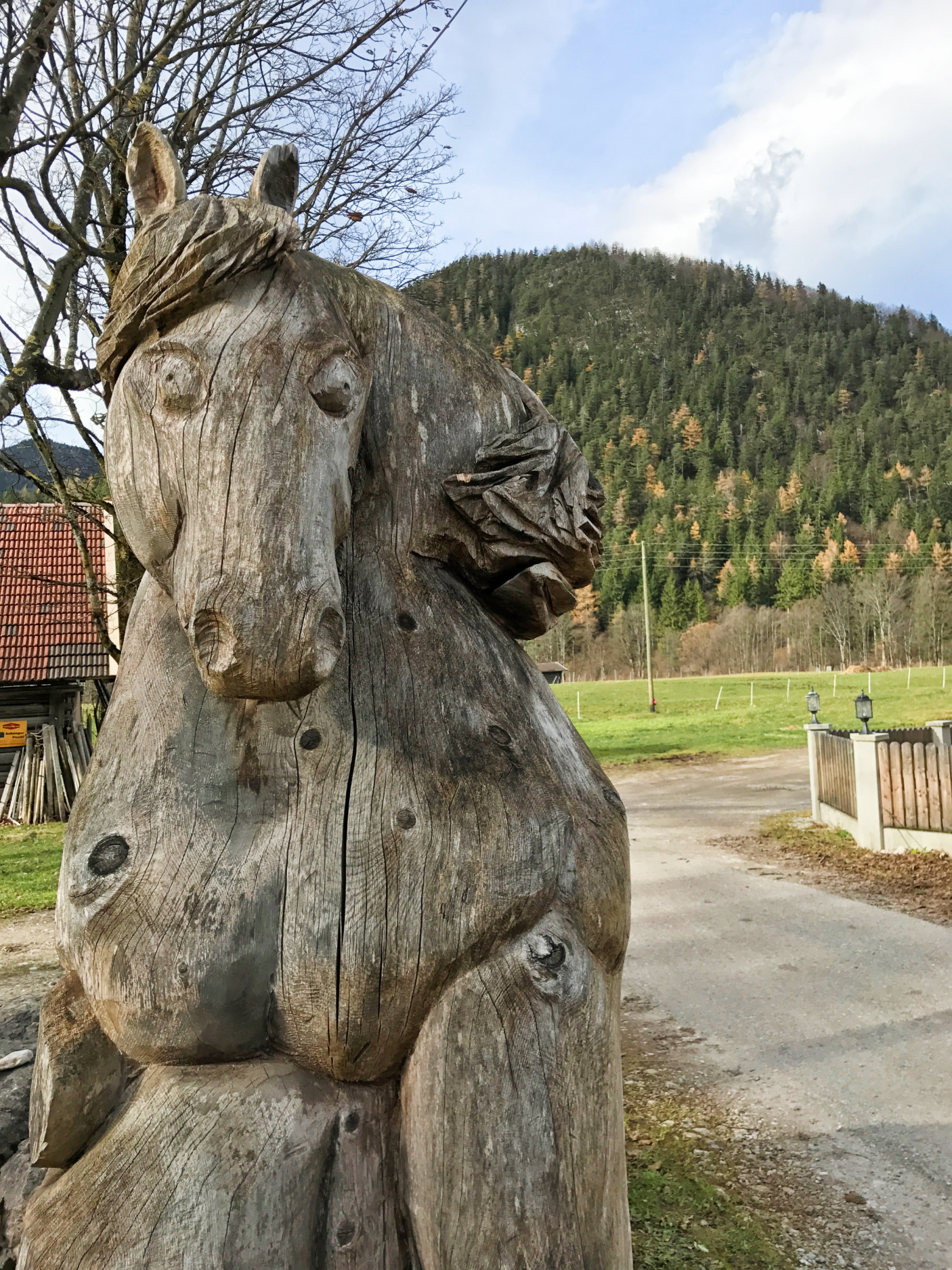 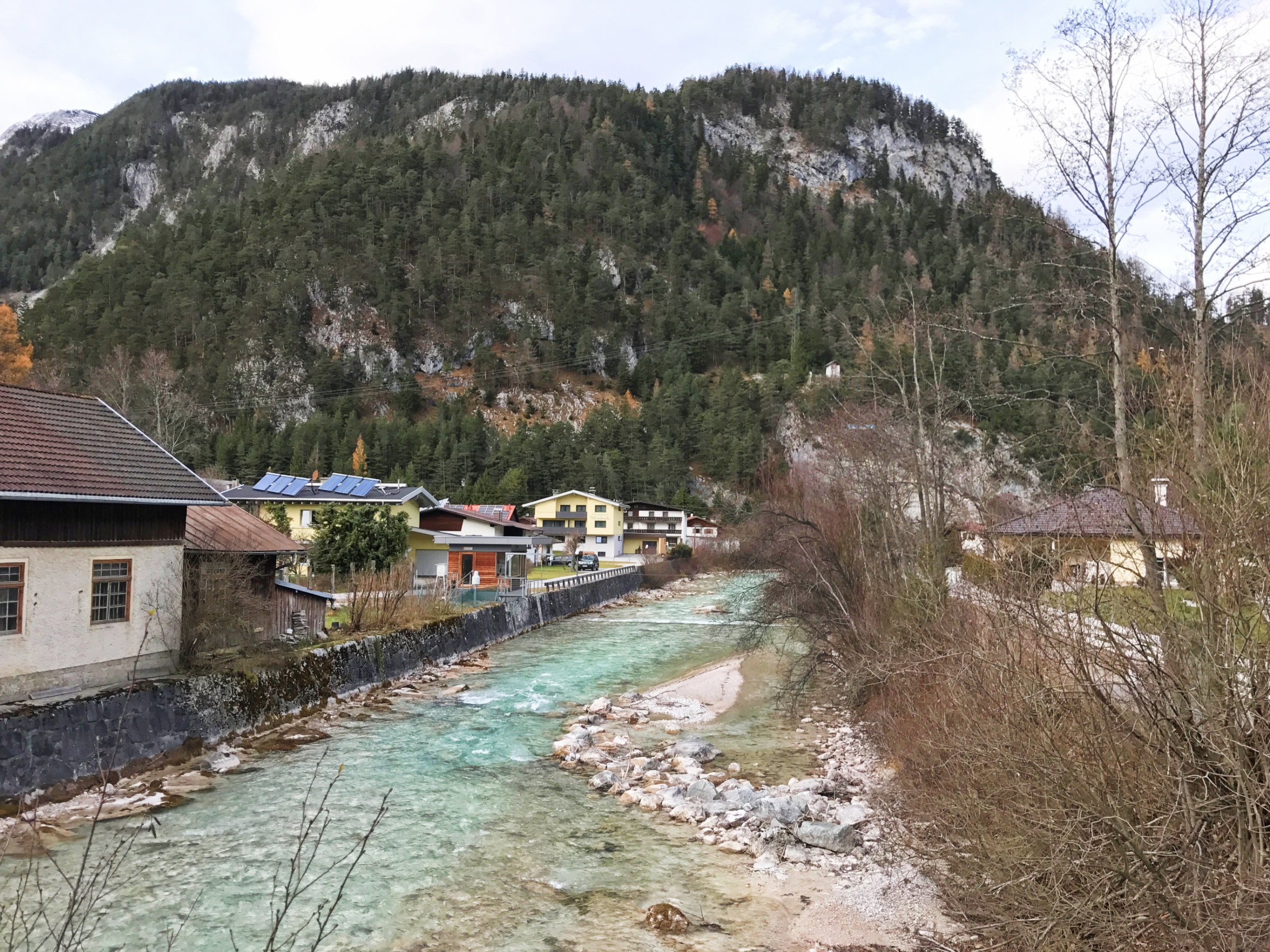 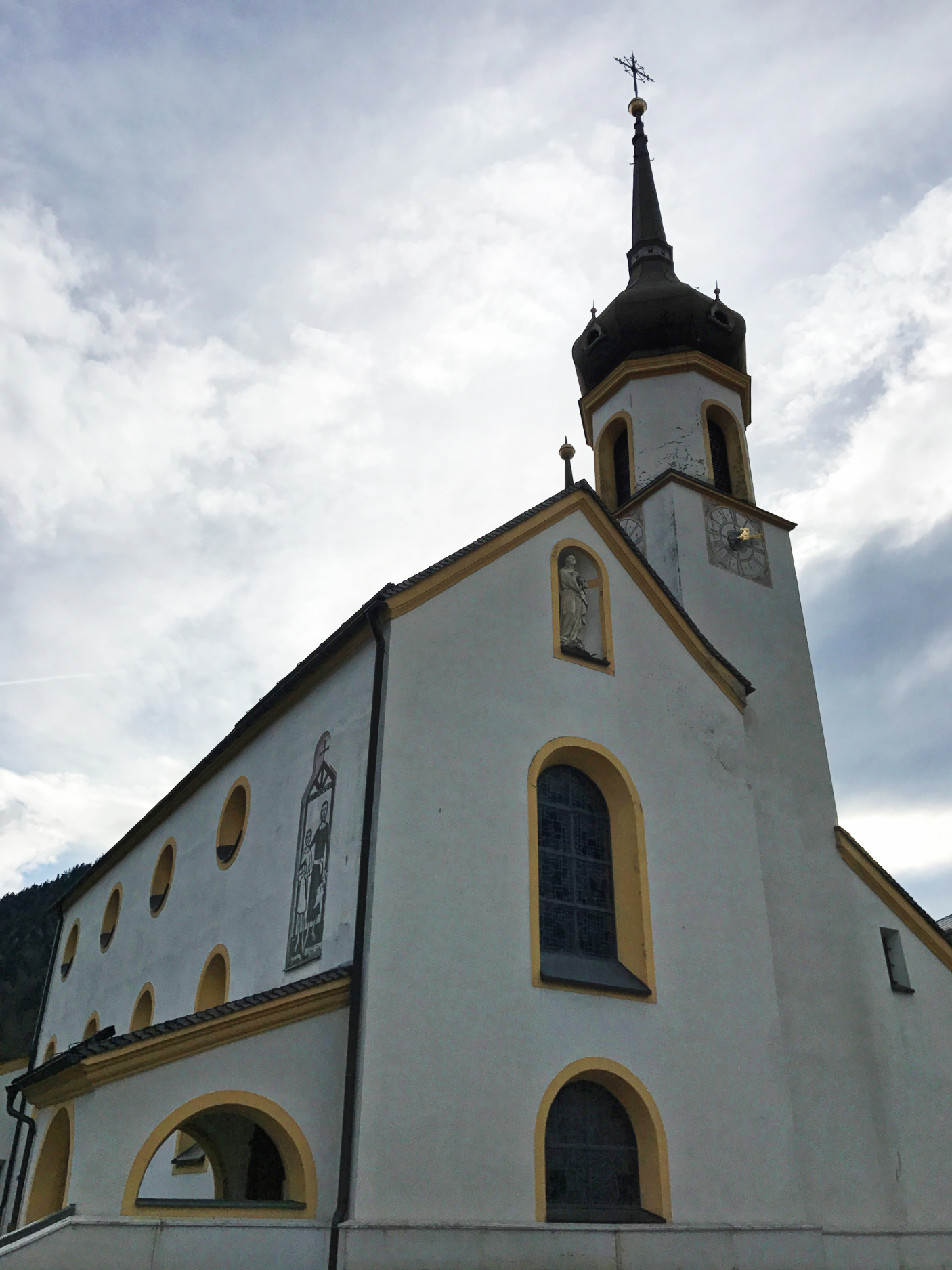 My favorite part of our walk was that I was able to hop around on the border and stand in two countries at once. Unlike the Ederkanzel beirgarten, the border was clearly marked with stone markers.

Three nights was nowhere enough time to spend in Mittenwald, but all of the mountain views and fresh air revitalized us. It was good timing since we were getting ready to spend four days with family and we knew it would be a bit crazy. More about that in a later post 🙂

You can take a look at the rest of my Mittenwald pictures here!