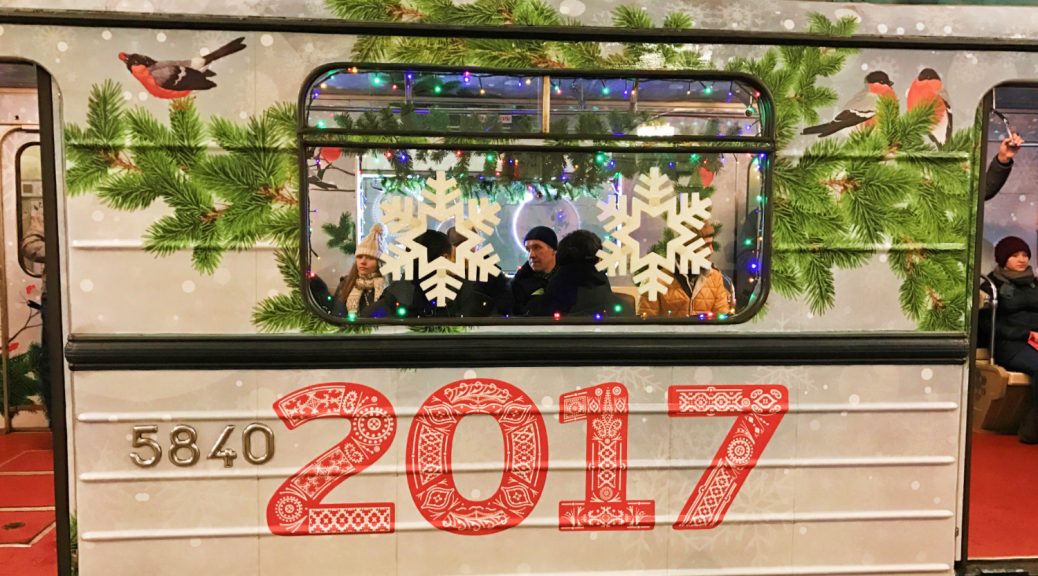 Ringing in the new year in Moscow probably sounds like a bad idea to many people. I mean, why voluntarily go to Russia in winter? It was definitely cold while we there, especially for the few days when a huge cold wave hit. 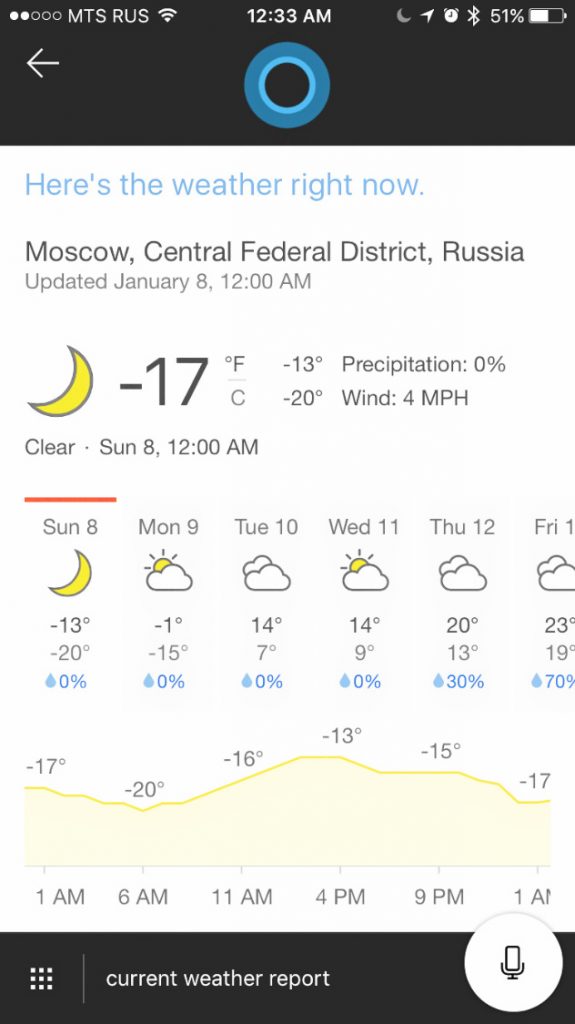 The reality is that despite the weather Russians are awesome at celebrating the new year. I’ve already written about my impressions of the celebrations in our newsletter but, basically, I had so much fun. Maybe too much fun.

For those who aren’t aware, my husband was born in Moscow and spent his early childhood years there before his family moved to the US. In fact, he still has a grandfather there who I was finally able to meet during this trip. Most of our time in the city was spent visiting with family and exploring Arcadiy’s old stomping grounds.

We did make sure to hit up some of the big sites, though, on the warmer days.

I can honestly say this is one of the most beautiful city squares I’ve seen. All of the buildings are so colorful. 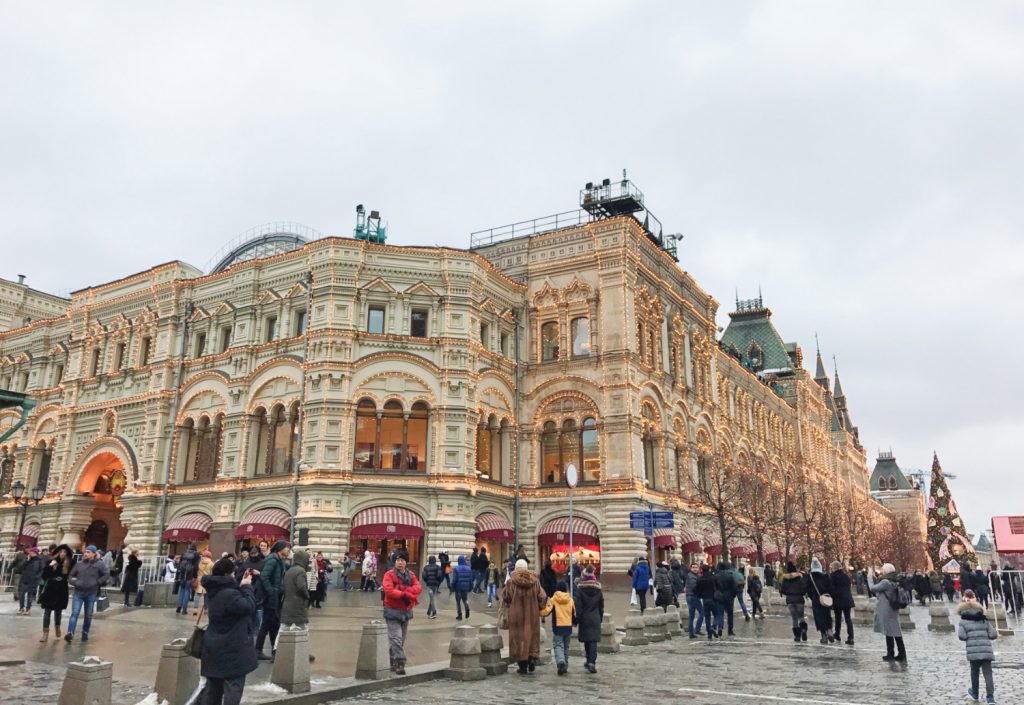 If you’re not familiar with the GUM (I wasn’t before this trip when Arcadiy gave me the rundown), these department stores were a huge deal in the former USSR. Of course, they’re still really fancy department stores today.

My favorite thing about the Moscow GUM was the temporary quilt display on the main floor. I never realized quilts could be so beautiful. 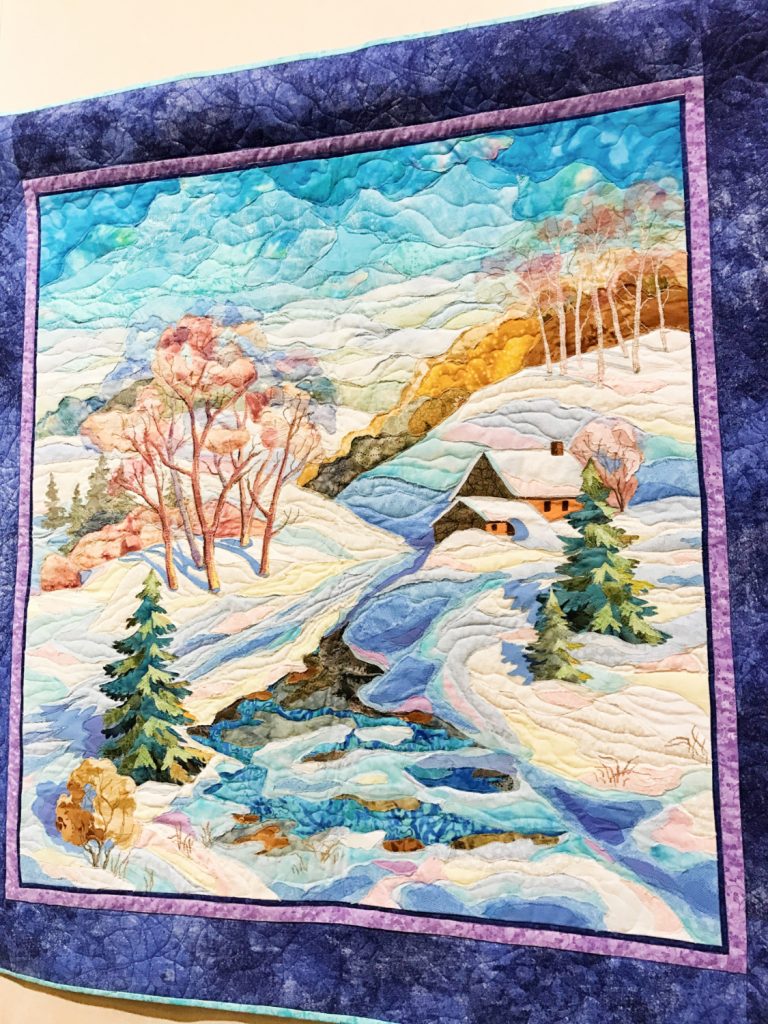 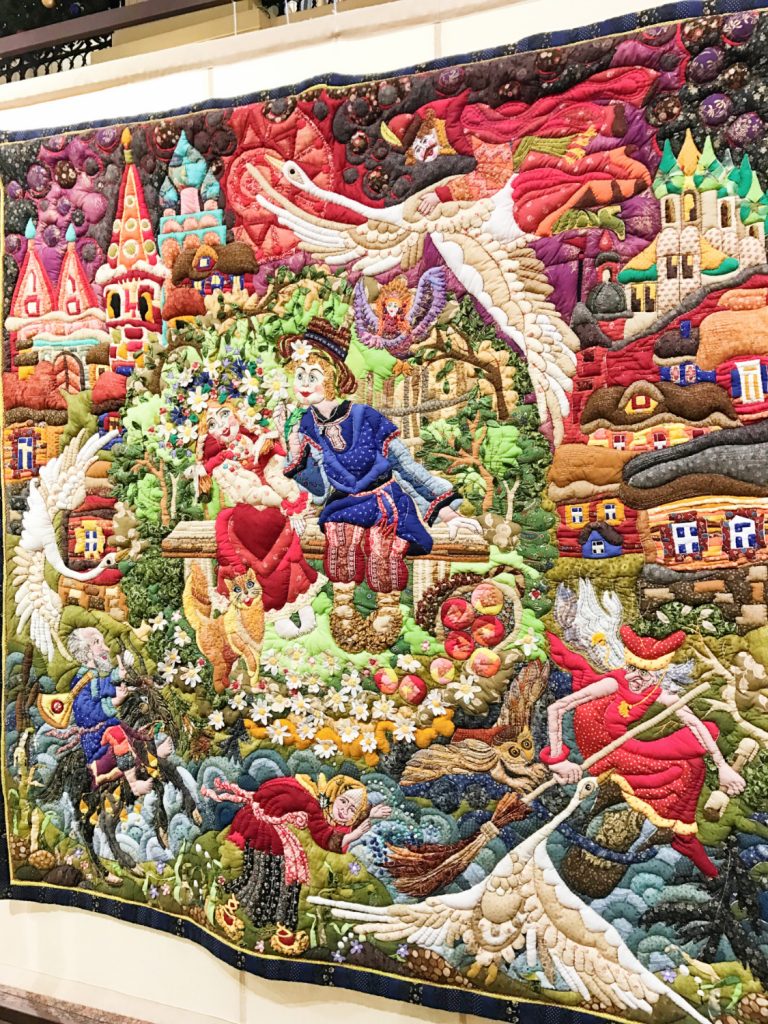 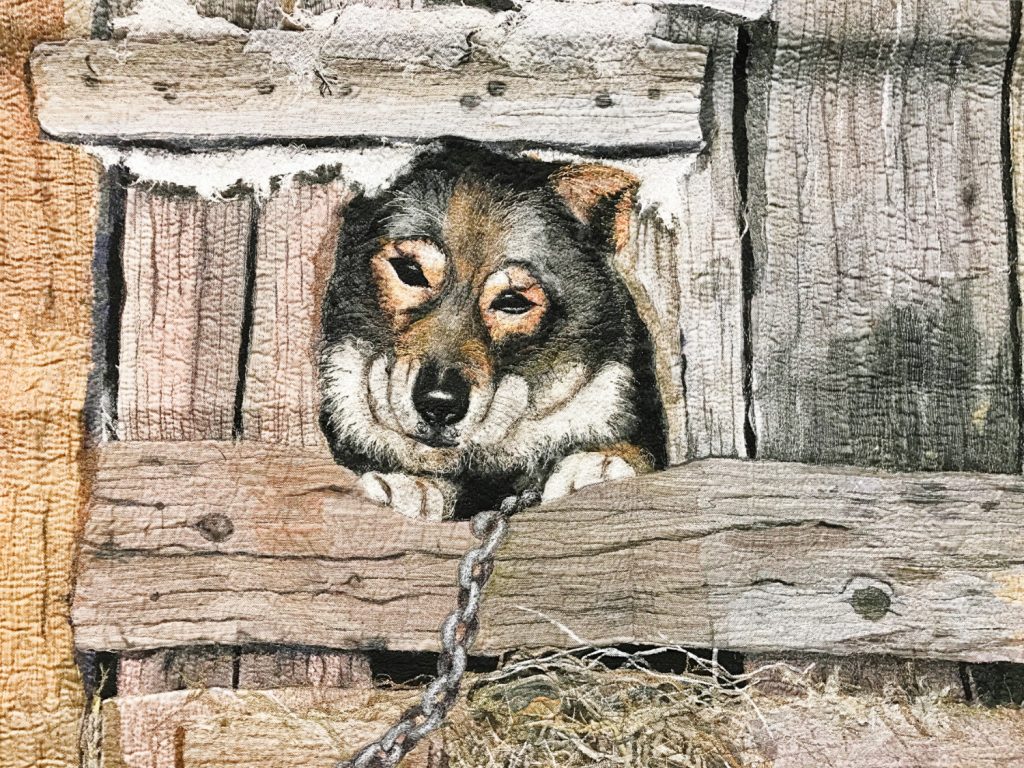 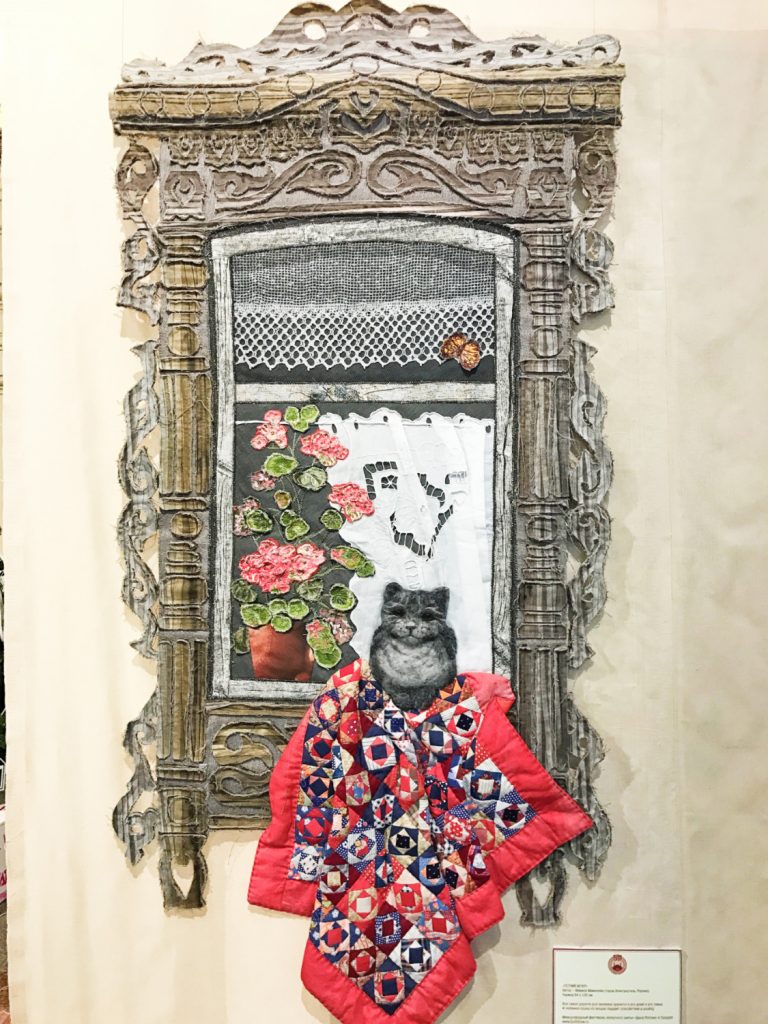 I think many Americans have it in their minds that the Kremlin is a building, similar to the US Capitol Building or the White House. The reality is that it’s a giant complex next to the Red Square.

The complex contains some sites you can visit, like cathedrals and museums. We visited the Armory Chamber one day and it was way cool. It had some of the most beautiful treasure collections we’ve seen. Until then, I didn’t understand why Faberge eggs were such a big deal. Now, I totally get it. We weren’t allowed to take pictures inside the museum, but I would highly recommend to anyone visiting Moscow.

This art museum is interesting because it houses a huge collection of Russian artwork. The “Russian soul” is a very unique feeling that is difficult to describe but the art here all captures it so well. After months of the same religious motifs we encountered in most other European art galleries (how many different ways can people paint the Virgin Mary!?), this gallery was incredibly refreshing and interesting. 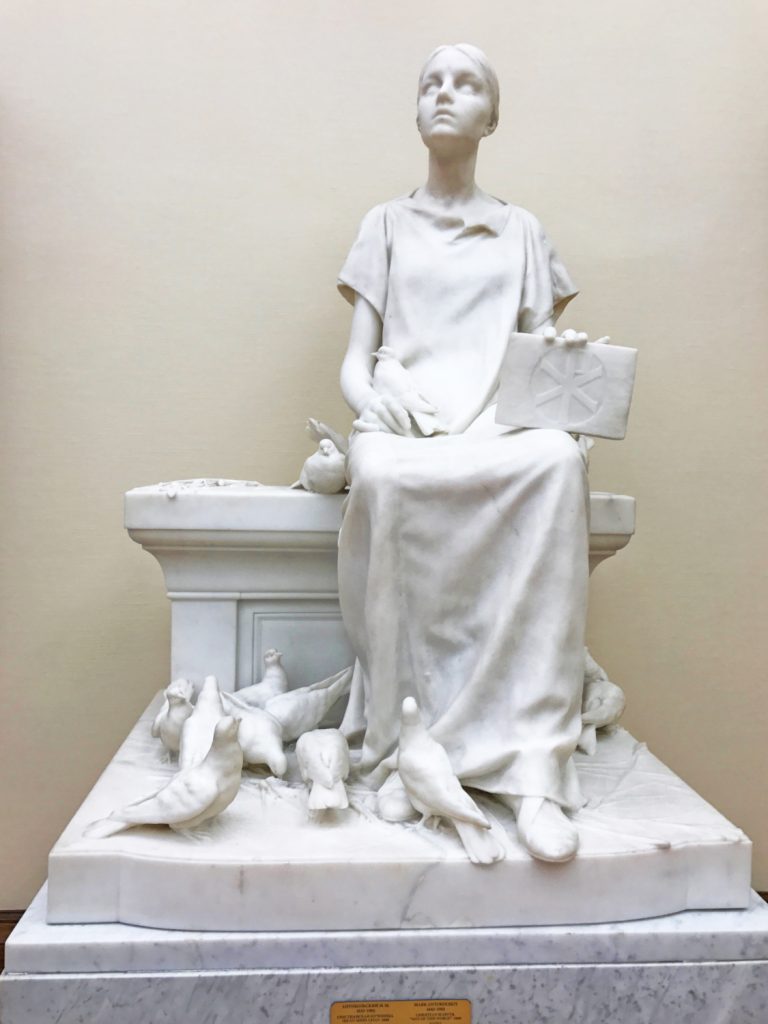 You can view the rest of my Moscow pictures here!