I’m a fair bit behind on blog updates for our trip, in large part due to the anxiety of processing all of my photos for Croatia (500 photos over 7 days). Turns out, even my fledgling photography skills and cell phone camera couldn’t make the place look bad.

For most people, Dubrovnik is the city they associate with Croatia. It’s best known for its walled old town, which many people know as King’s Landing from HBO’s Game of Thrones. (Confession: I still haven’t seen the show. I’ve read most of the books but we’re waiting for the show to end before watching it.) Unfortunately, we didn’t reset our expectations appropriately to account for the tourism that GoT brings in – it wasn’t nearly as cheap as we had expected and some areas were overrun with tourists. The landscape and hospitality more than made up for it, though.

The first thing on my agenda was to walk the city walls. It’s an expensive activity and it was very hot, with no shade, so I went it alone while Arcadiy wandered elsewhere. 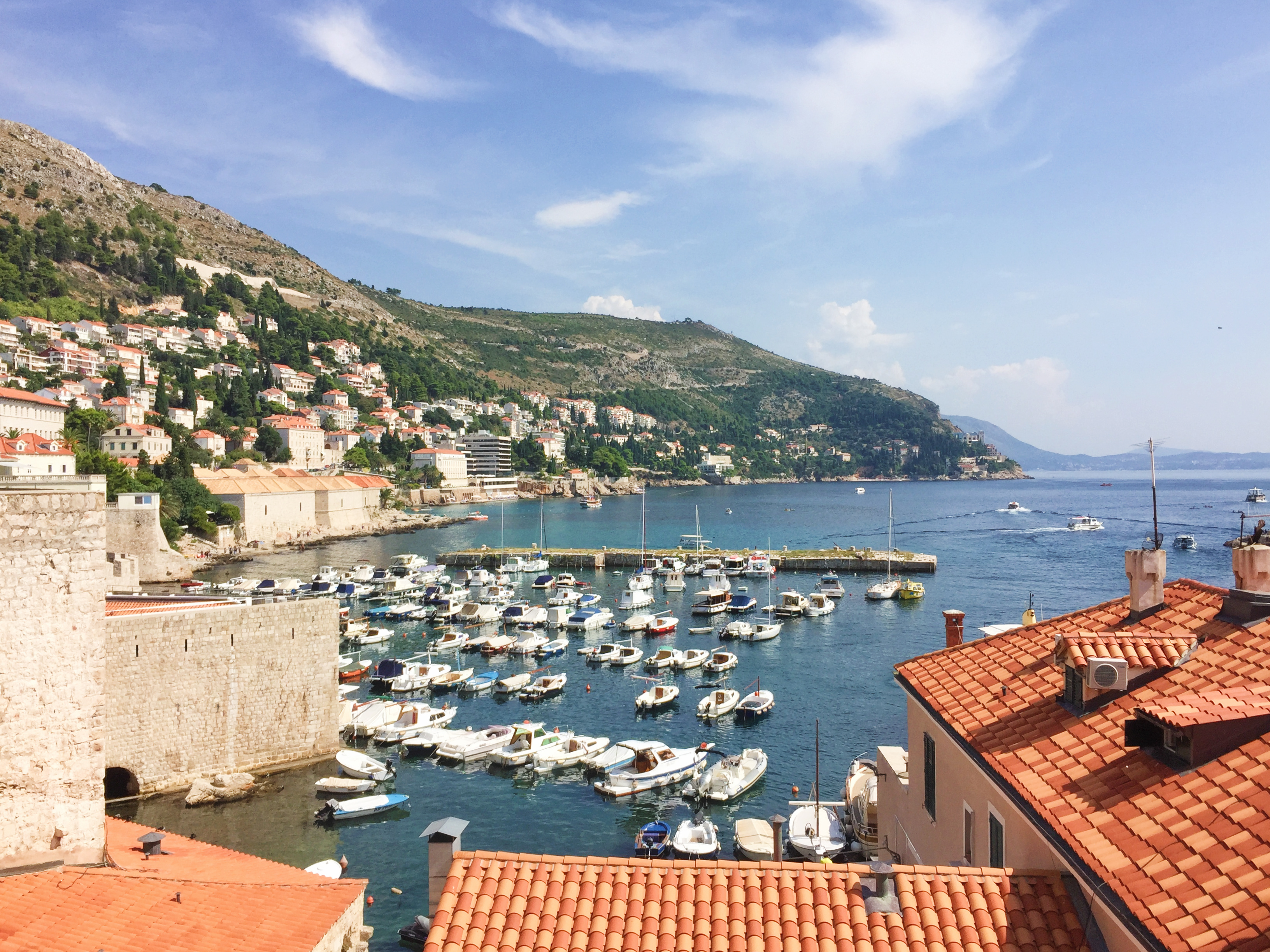 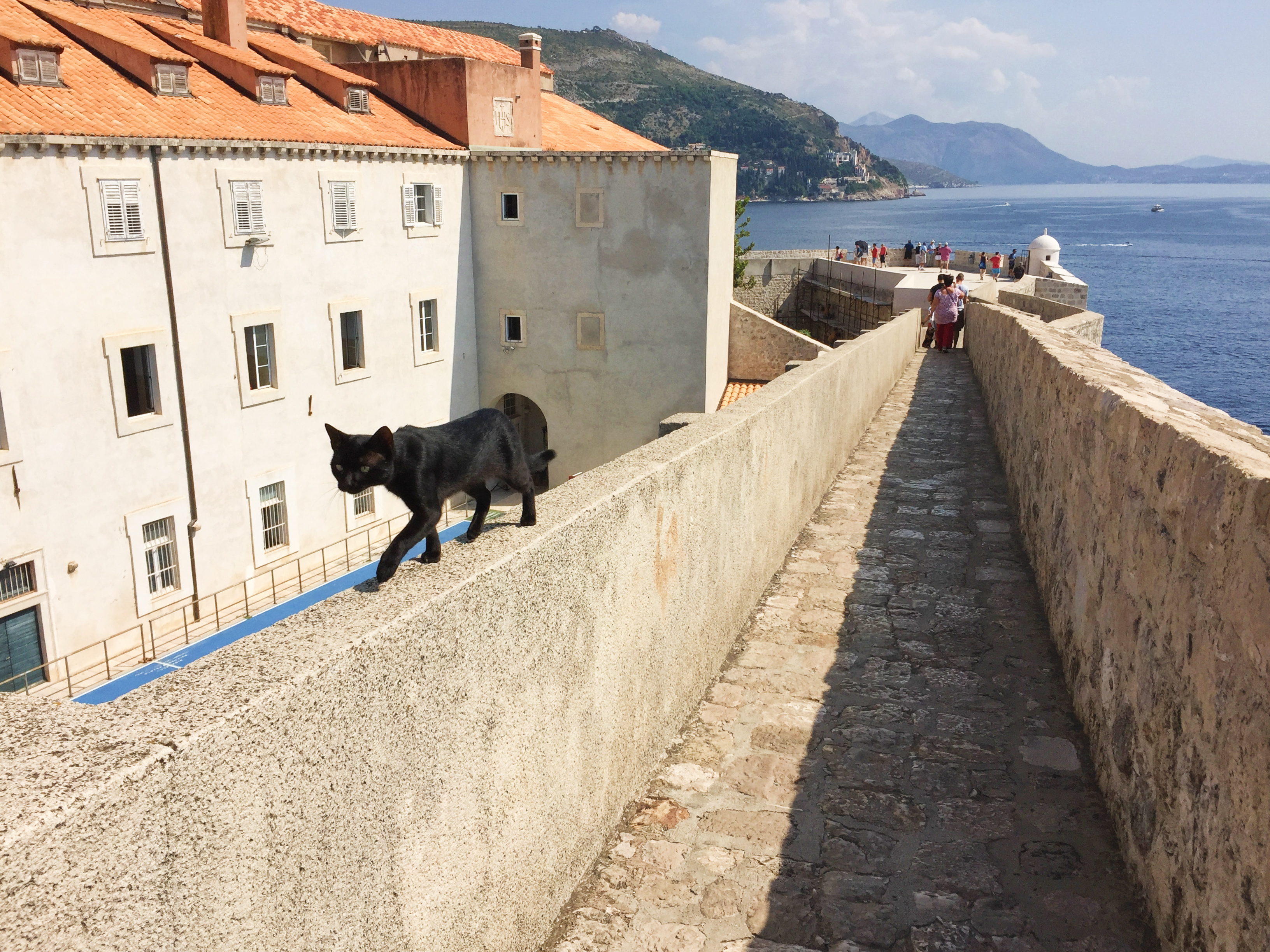 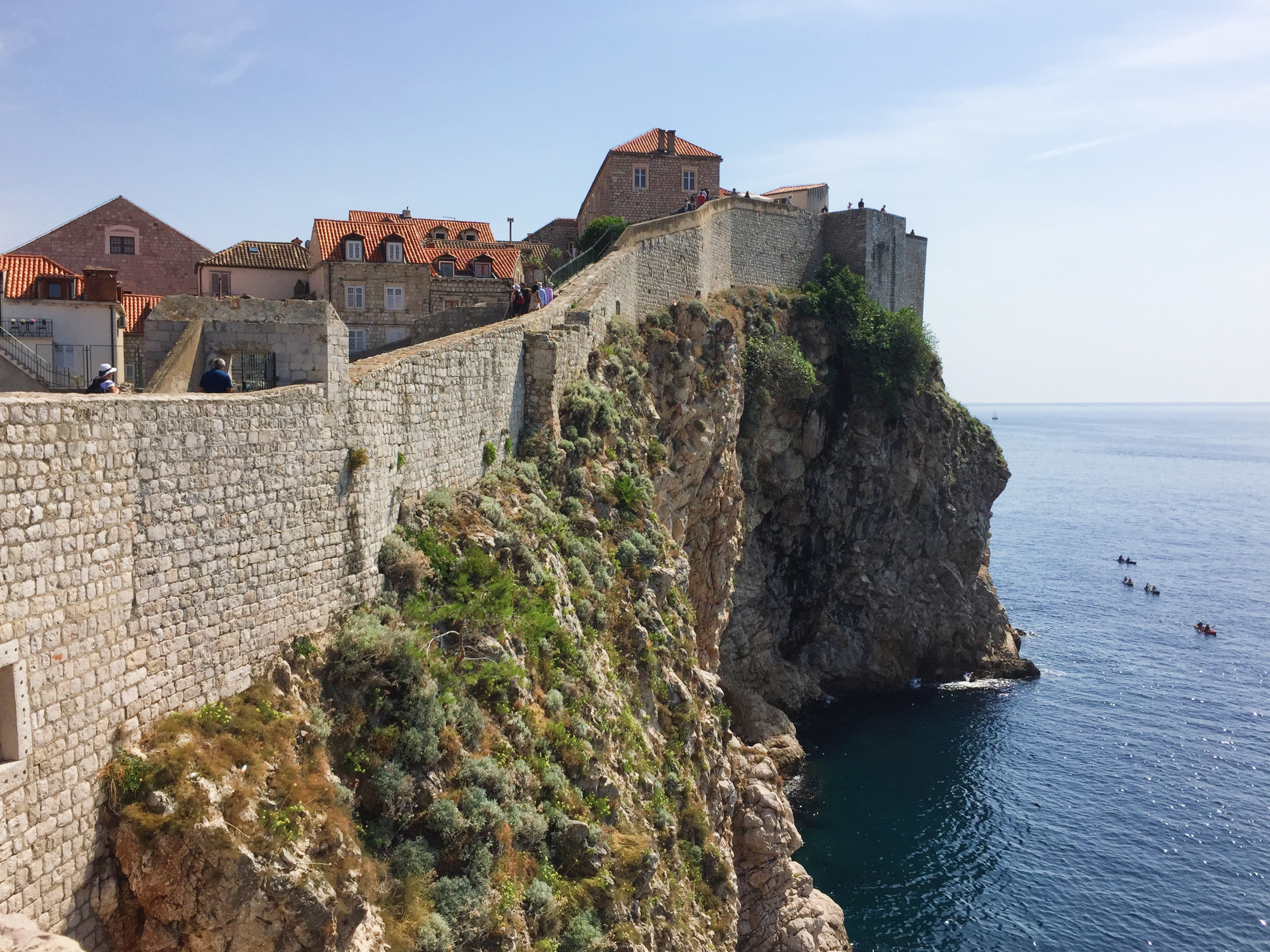 Now, various photos from the rest of our time in Dubrovnik. 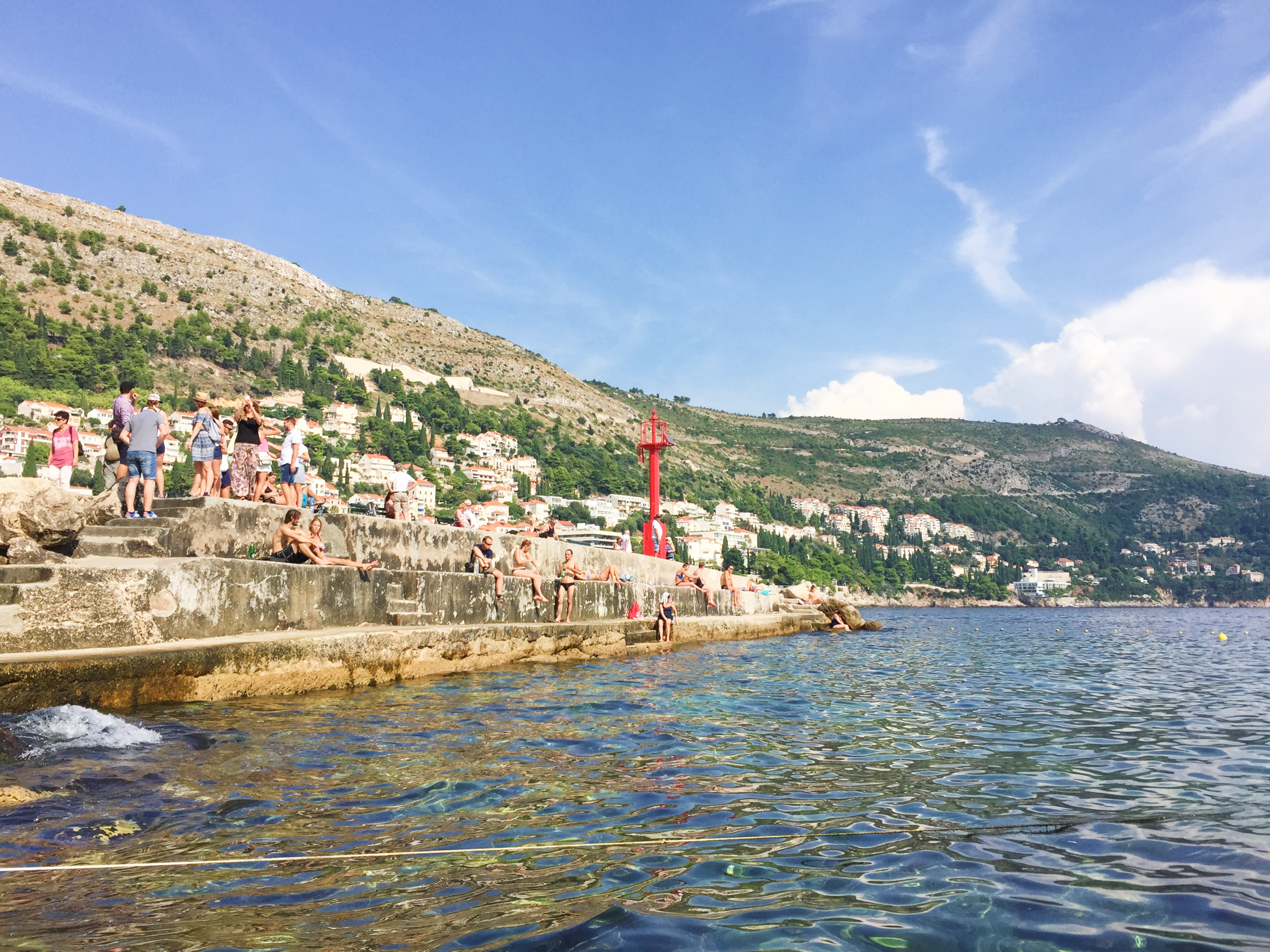 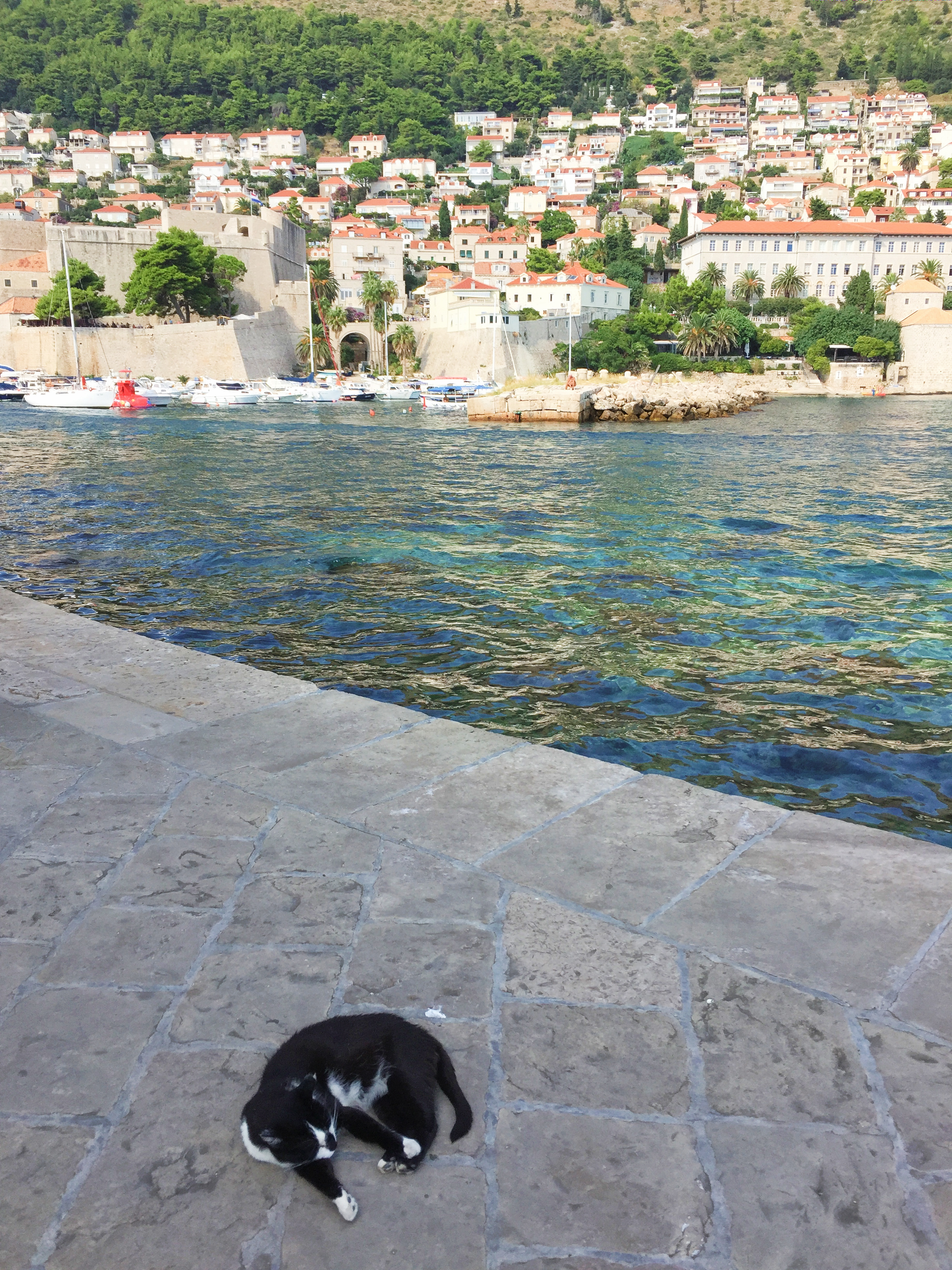 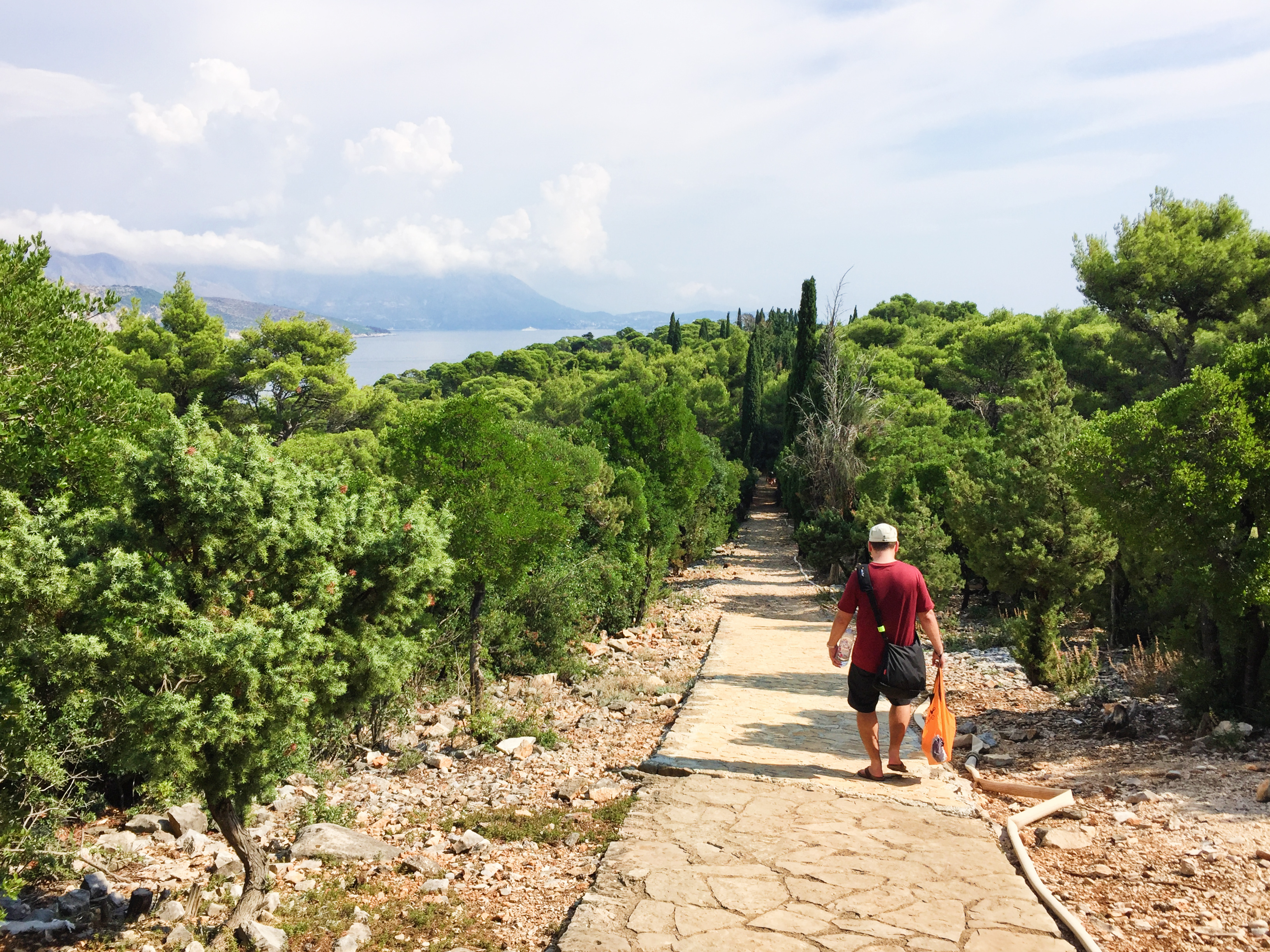 We only spent about 3 hours in Split between buses. For us, 3 hours was almost too much time – the city is big bus and cruise ship port so the “touristy” part of town was overrun with people.

That didn’t stop us from admiring the delightful architecture. 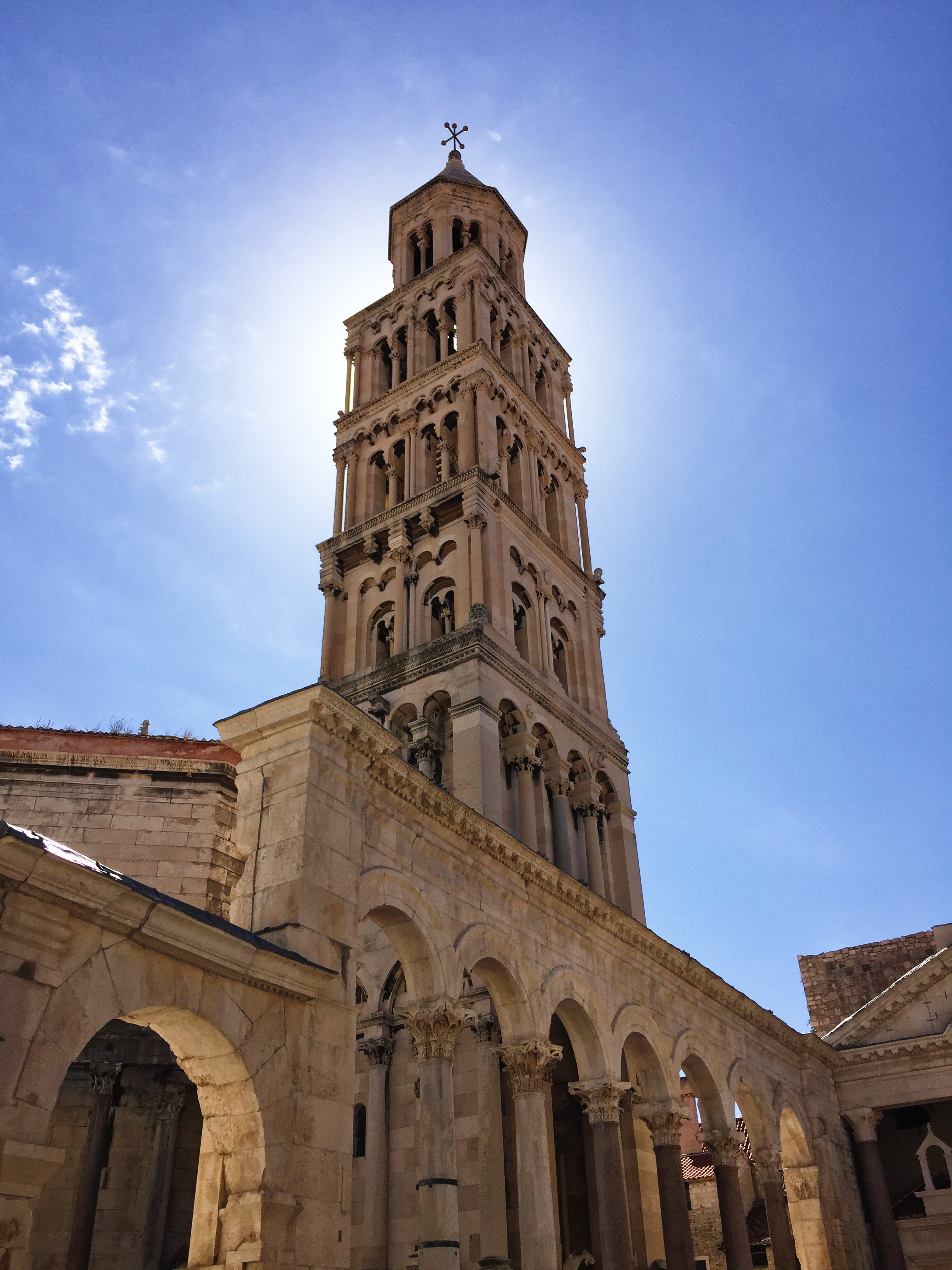 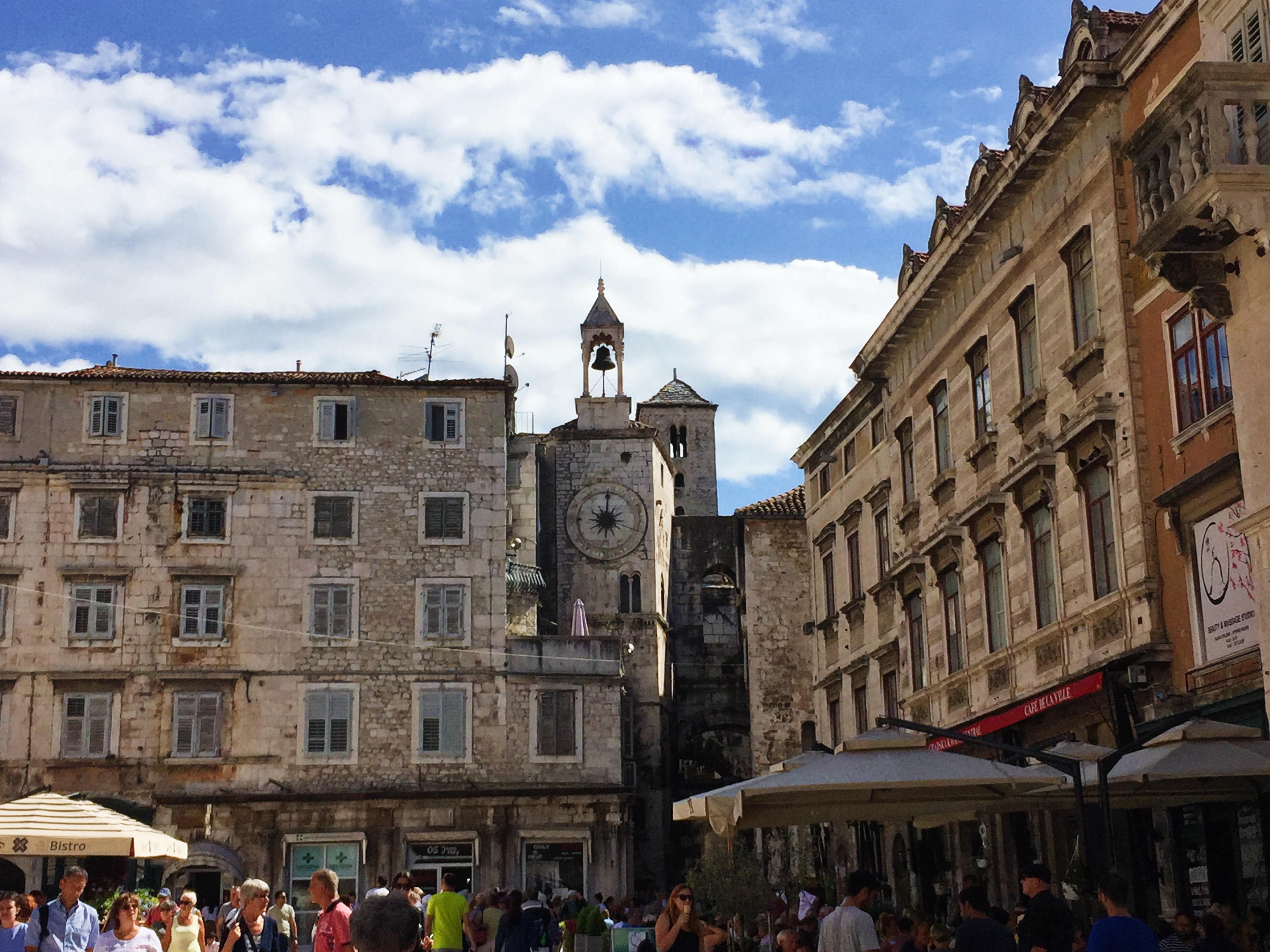 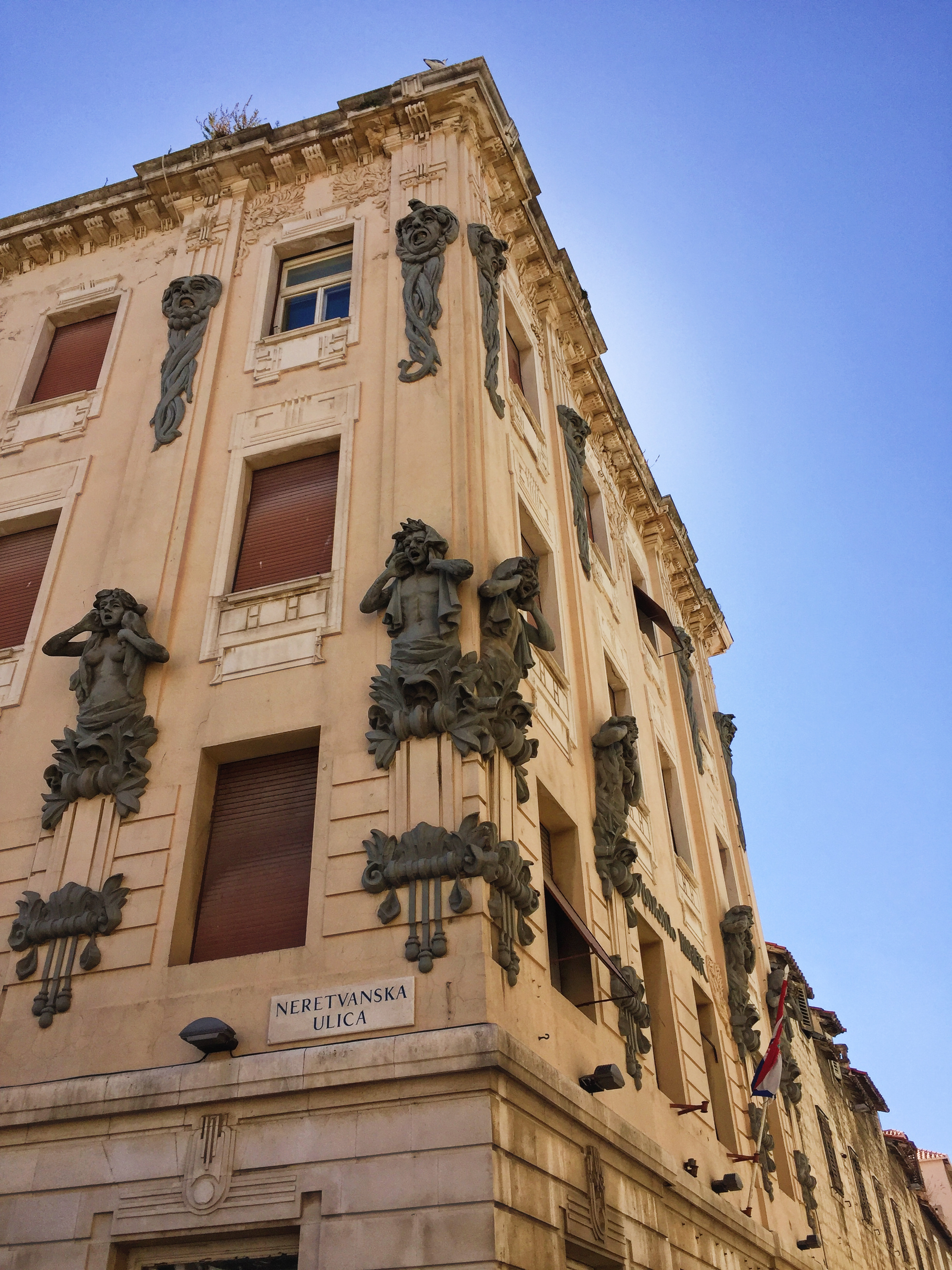 One of my guilty pleasures is reading “must see” countdown lists about world travel destinations. The Plitvice Lakes are one of those unreal places that dominate such lists, like this one from Oprah.com.

It’s also a delightful reprieve from the heat of coastal Croatia – a lush, green forest filled with lakes and waterfalls. Our day hiking through the park is still one of my favorite days on our trip yet. 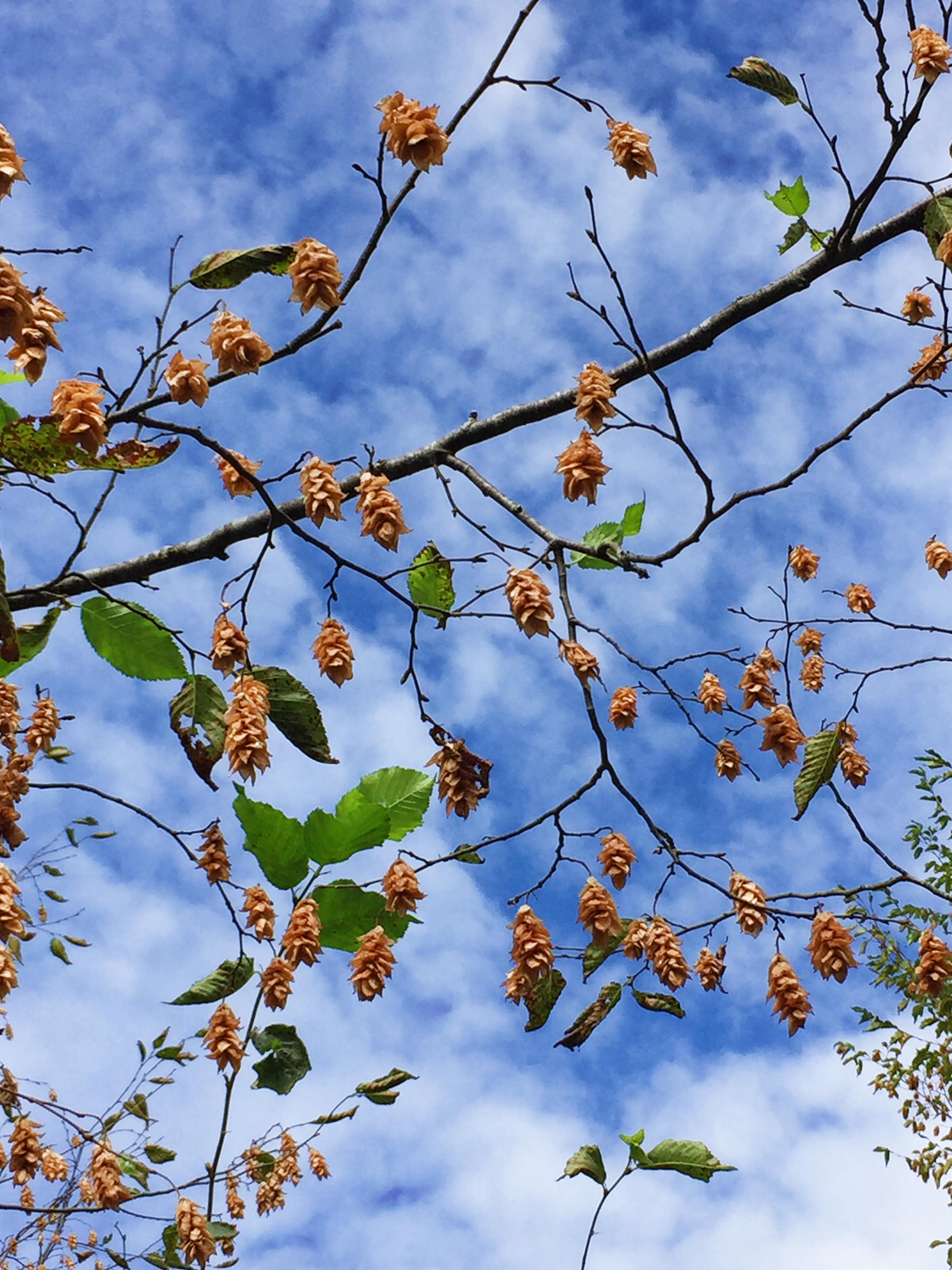 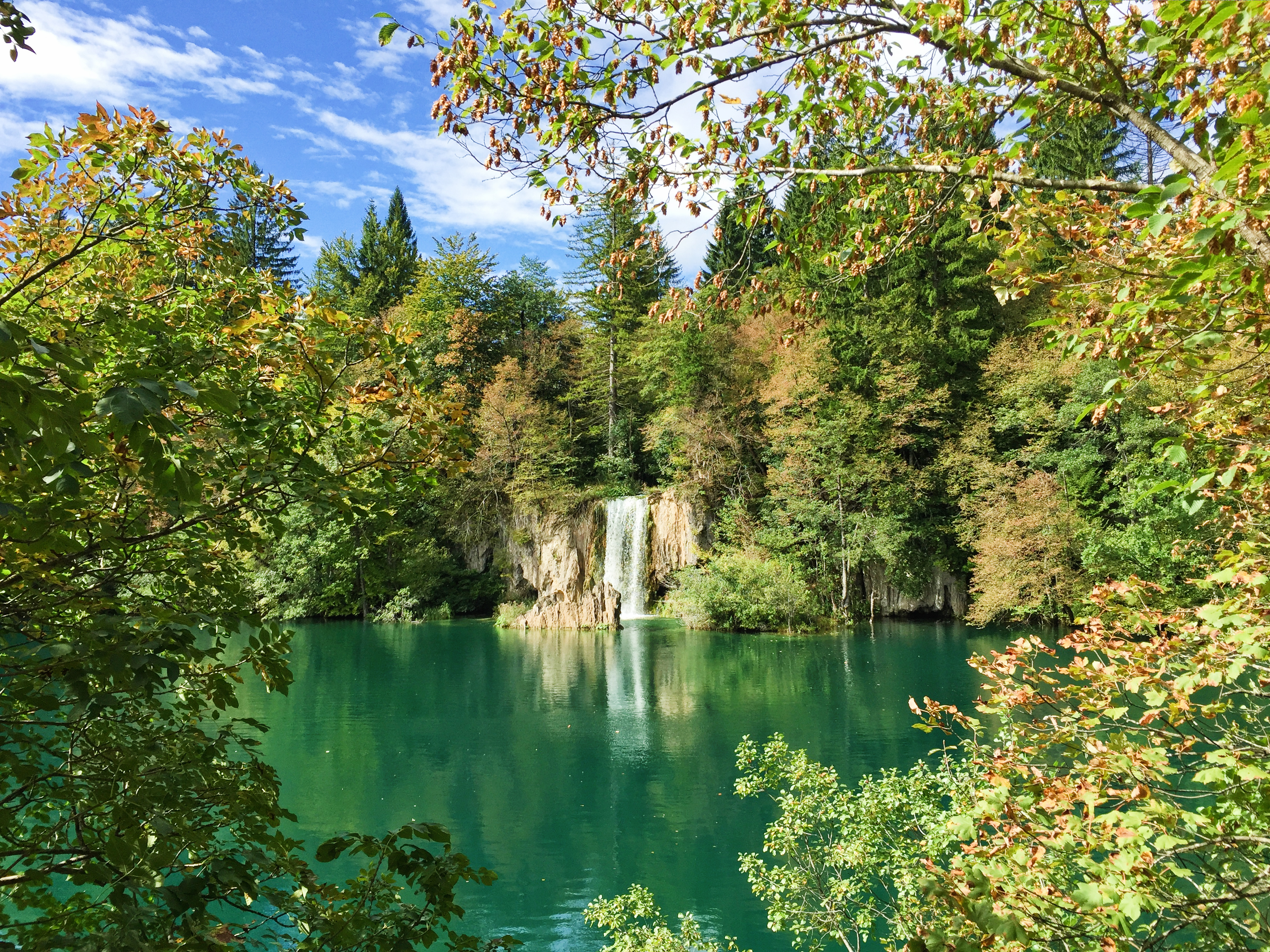 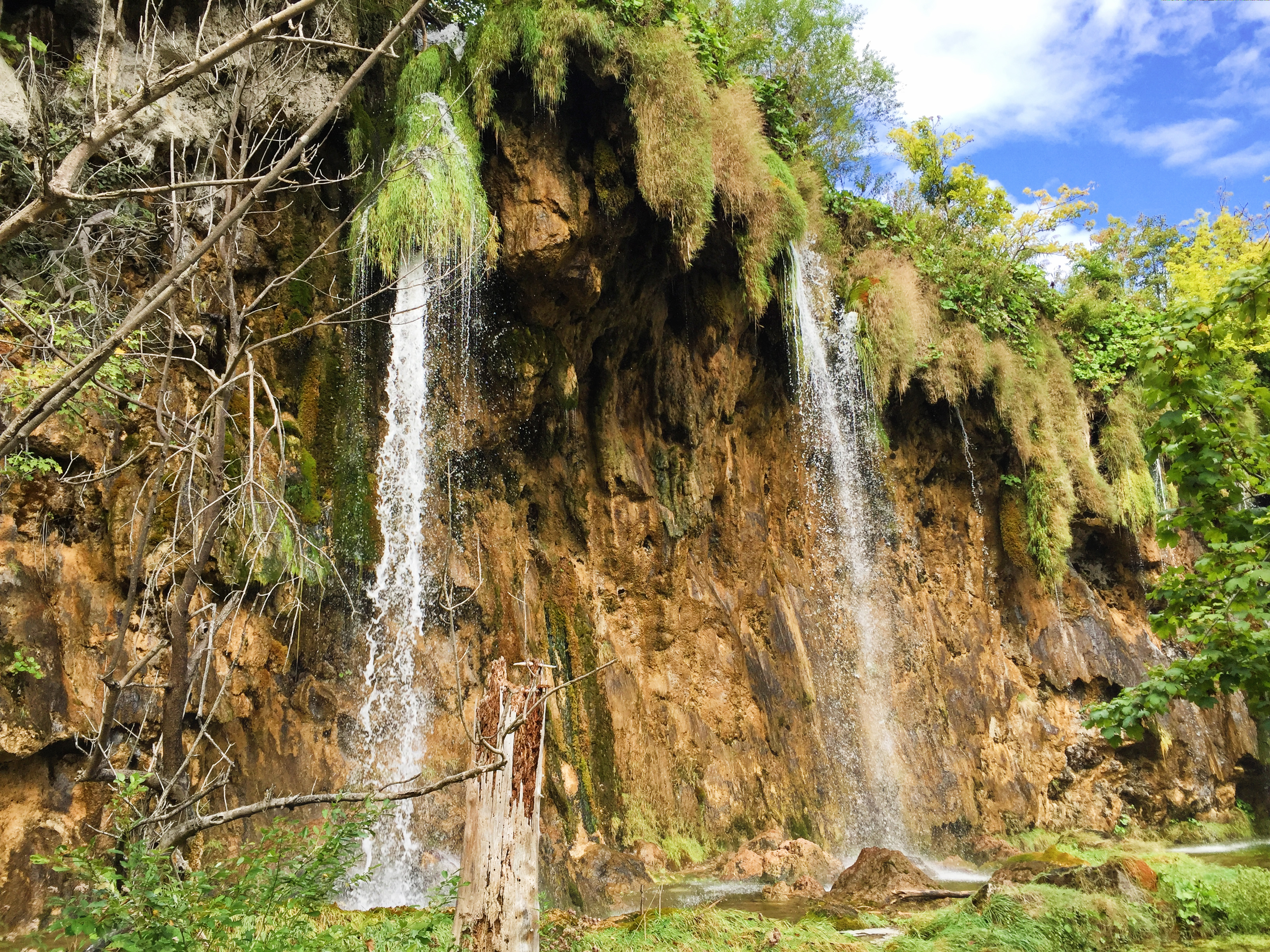 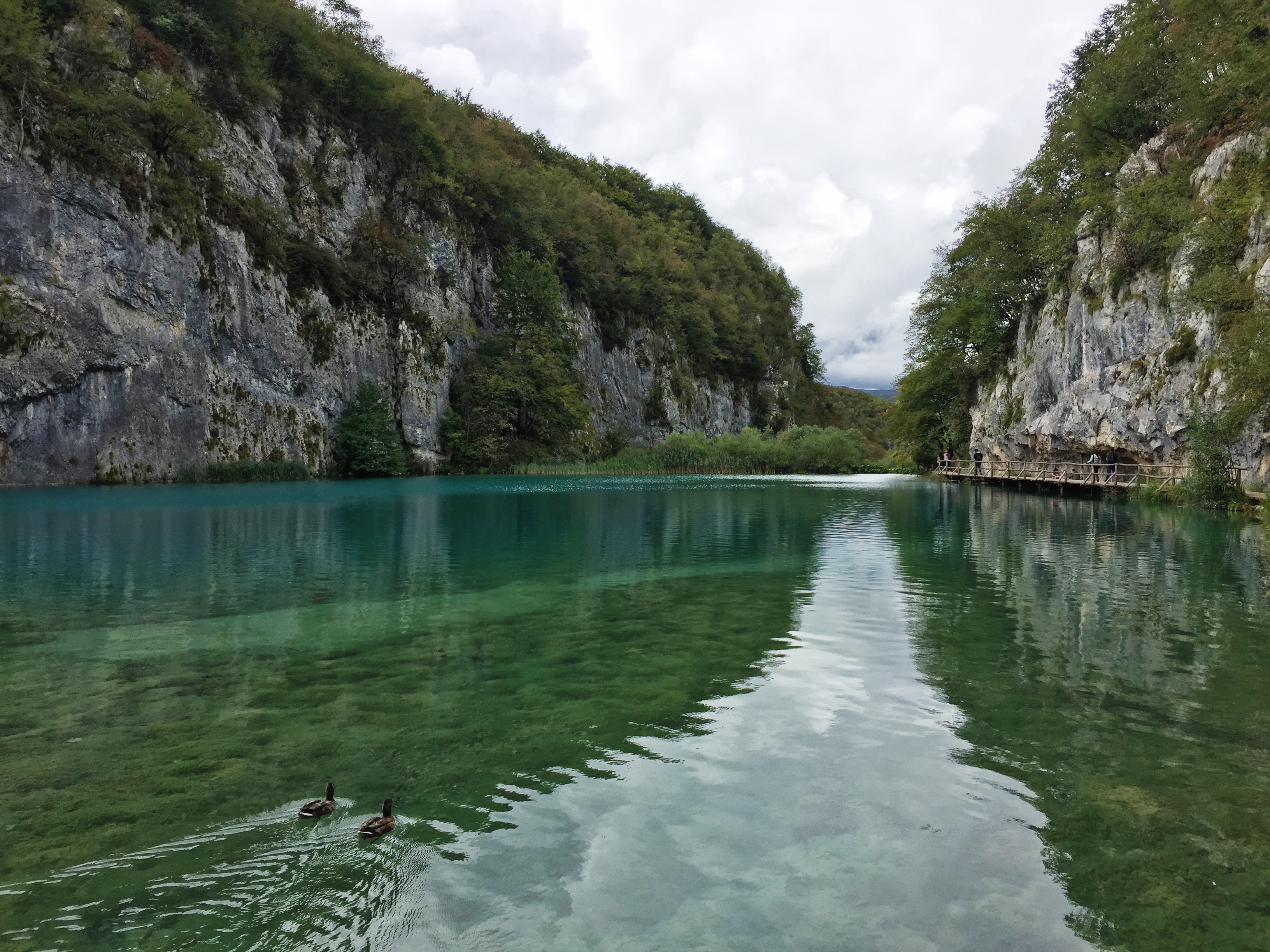 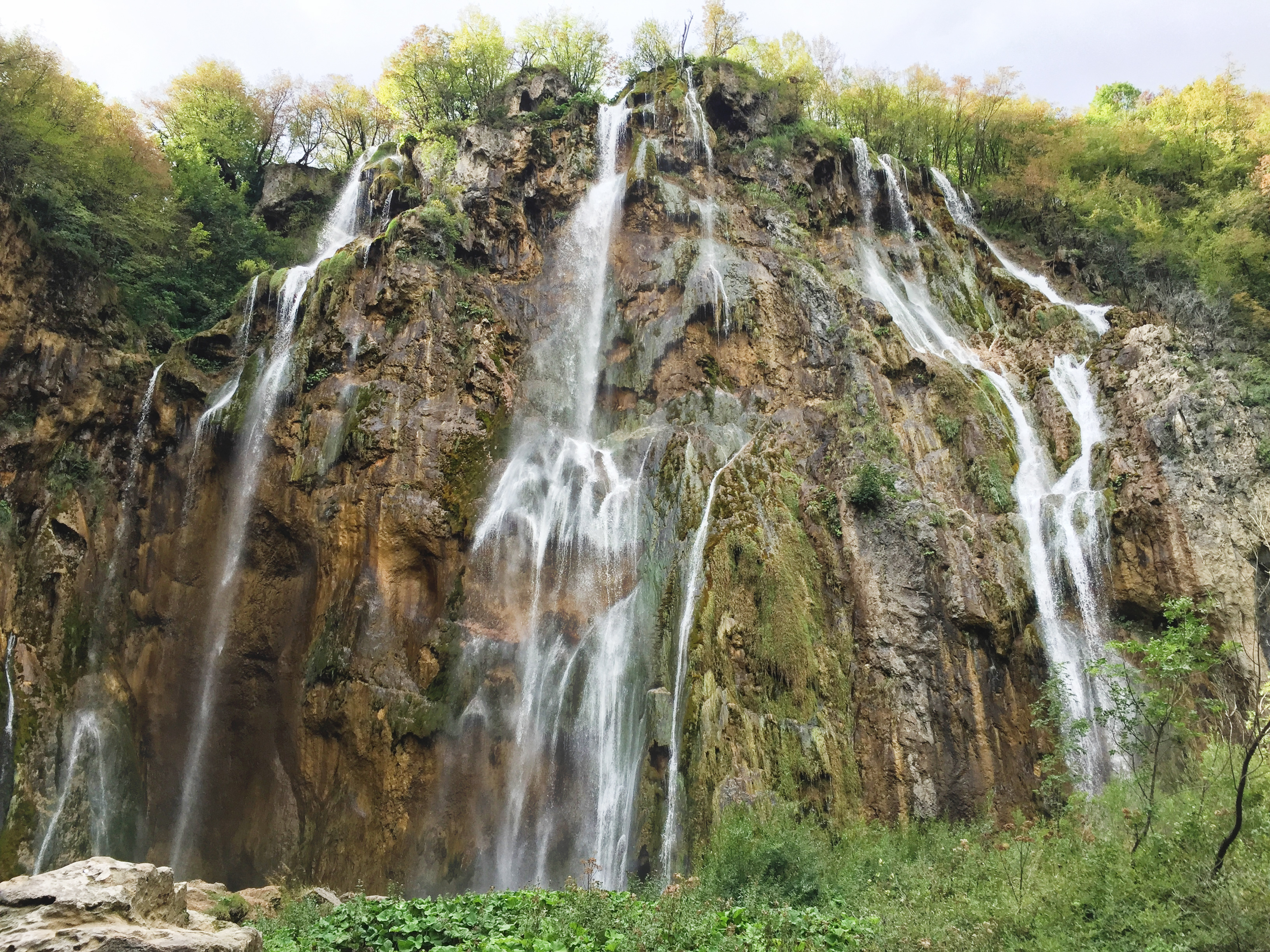 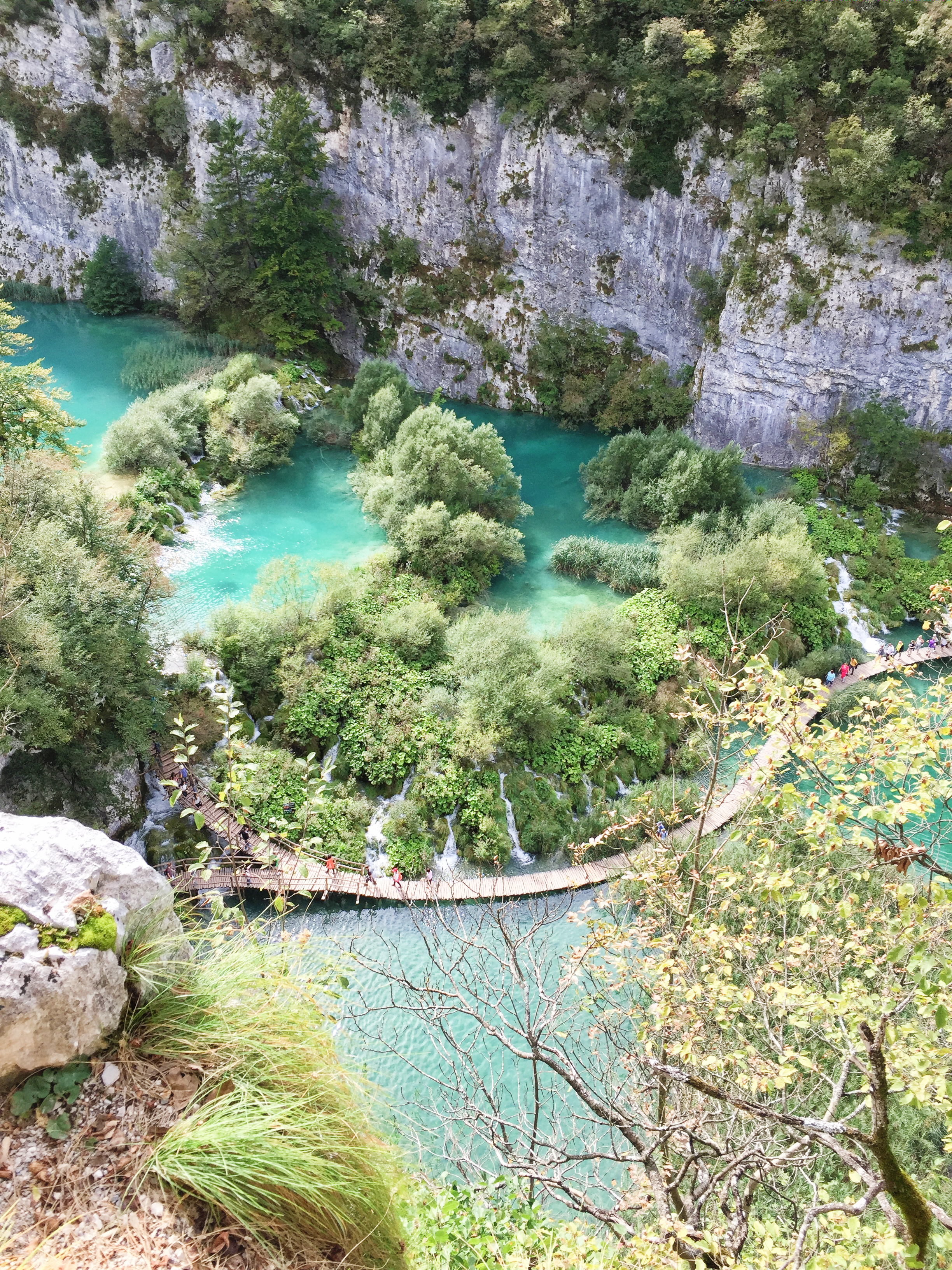 You can take a look at the rest of my Croatia pictures here!