While planning our trip through Croatia, and the very long bus ride it would entail, we decided to be a little bit spontaneous and add a stop in Mostar, Bosnia. One of my goals for this trip was to plan on the go a bit more, much like many long-term travelers who tend to make plans one or two cities at a time. For the most part, we still plan in advance to keep the stress down, but this was a detour we definitely don’t regret.

Mostar is a beautiful and interesting city on its own, but what really made the trip for us was the tour offered by our hostel – Hostel Lovely Home. The owner offers a day tour of various places of interest in the area, telling interesting stories about the region along the way.

The first stop on the tour was to an old military bunker from during the Yugoslav wars.

Our host has lived in Mostar his whole life, so has many personal stories of the Siege of Mostar and a unique perspective of the wars. We both really enjoyed learning about all of the events from his viewpoint.

After the bunker, we stopped by an underground river.

Then we wandered around Pocitelj for a couple hours. 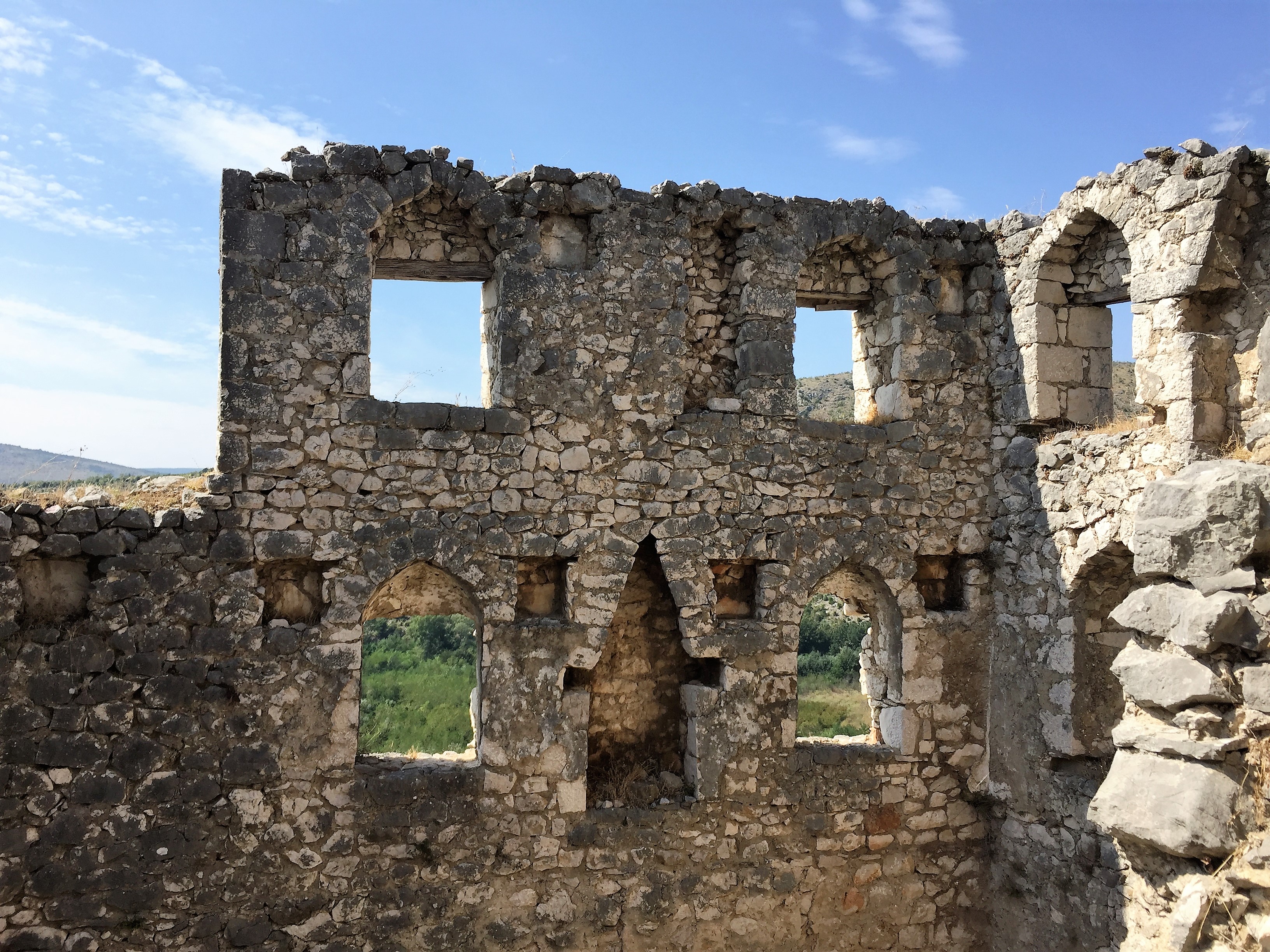 It was a very hot day so Arcadiy and I were really excited to head to the Kravica waterfall and go swimming after our hike up to the castle. 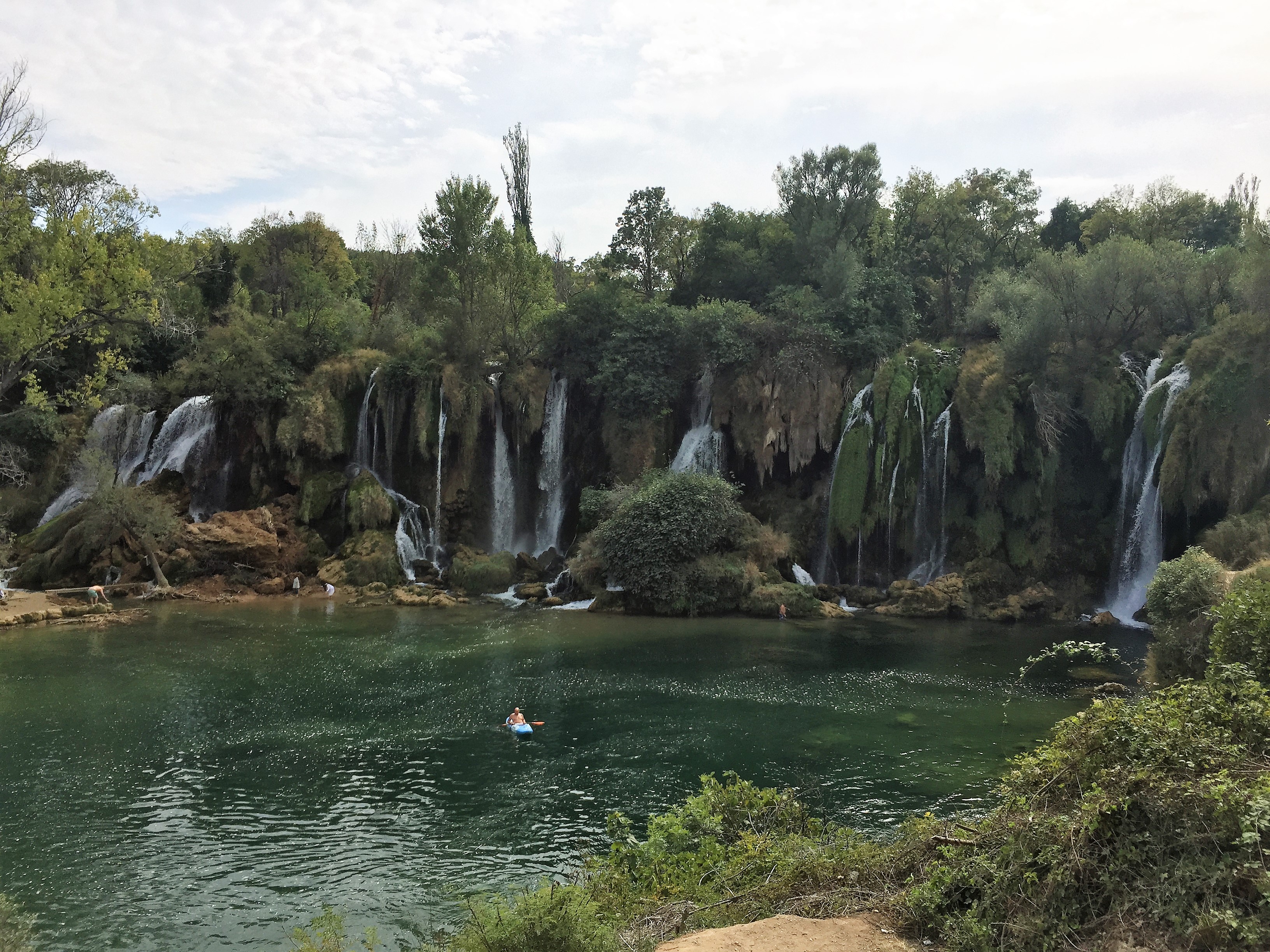 At the end of the day, we took a trip up to the giant cross on the mountain overlooking Mostar. The mountain top has spectacular views of the city and is a great place to watch the sunset. 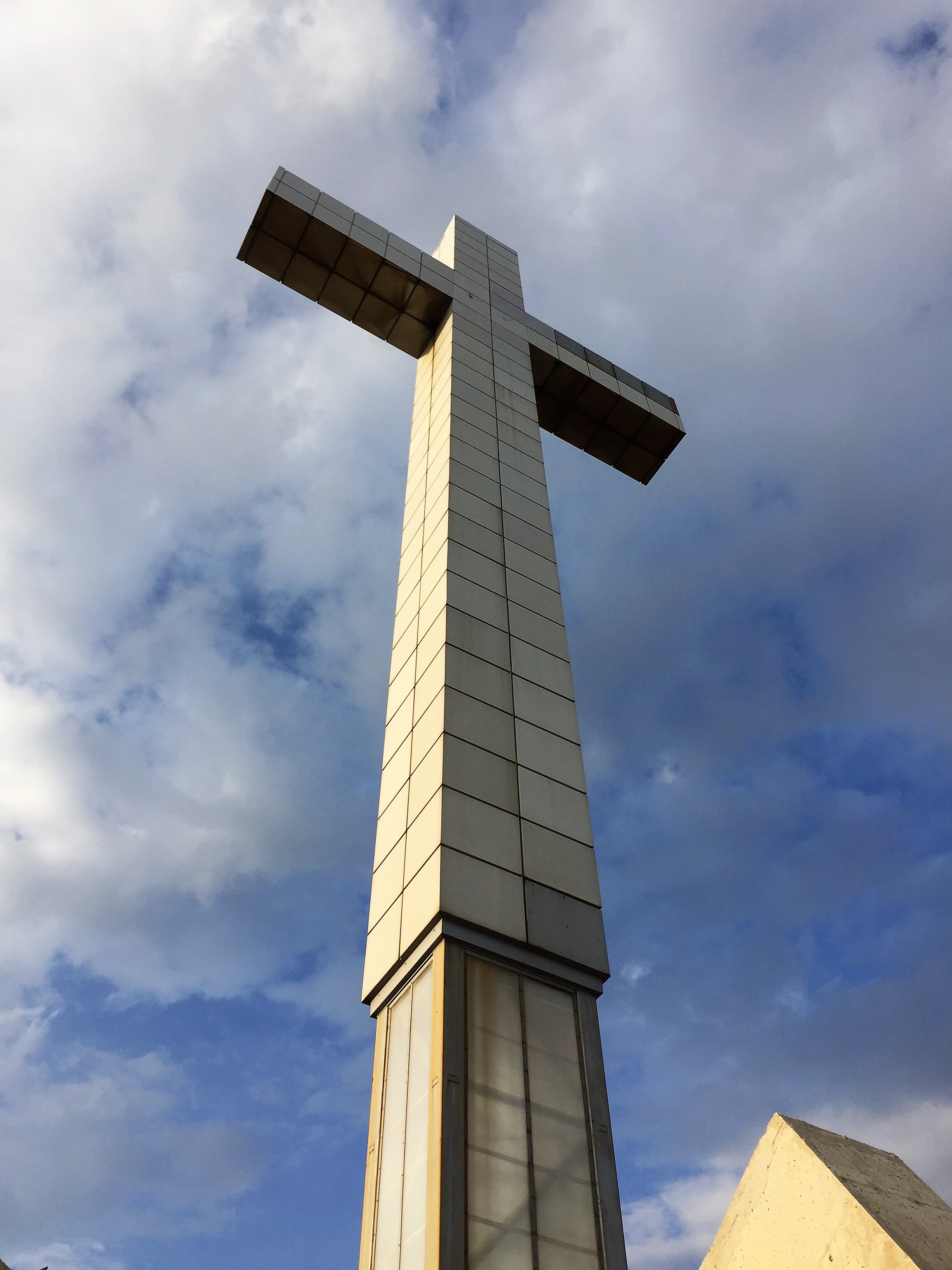 Now, photos from our day of wandering Mostar on our own.

You can take a look at the rest of my Bosnia pictures here!