I had wanted to visit Germany for as long as I could remember so I was really excited to finally arrive in Berlin. It’s beautiful, steeped in history, and has a lot of beer — what’s not to love? Our timing was a bit…interesting…because it was also the 2016 presidential election back home. Given the similarities between German history and some aspects of the 2016 US election, it was a strange place to watch things unfold.

I mean, build a wall? Berlin used to have a wall. 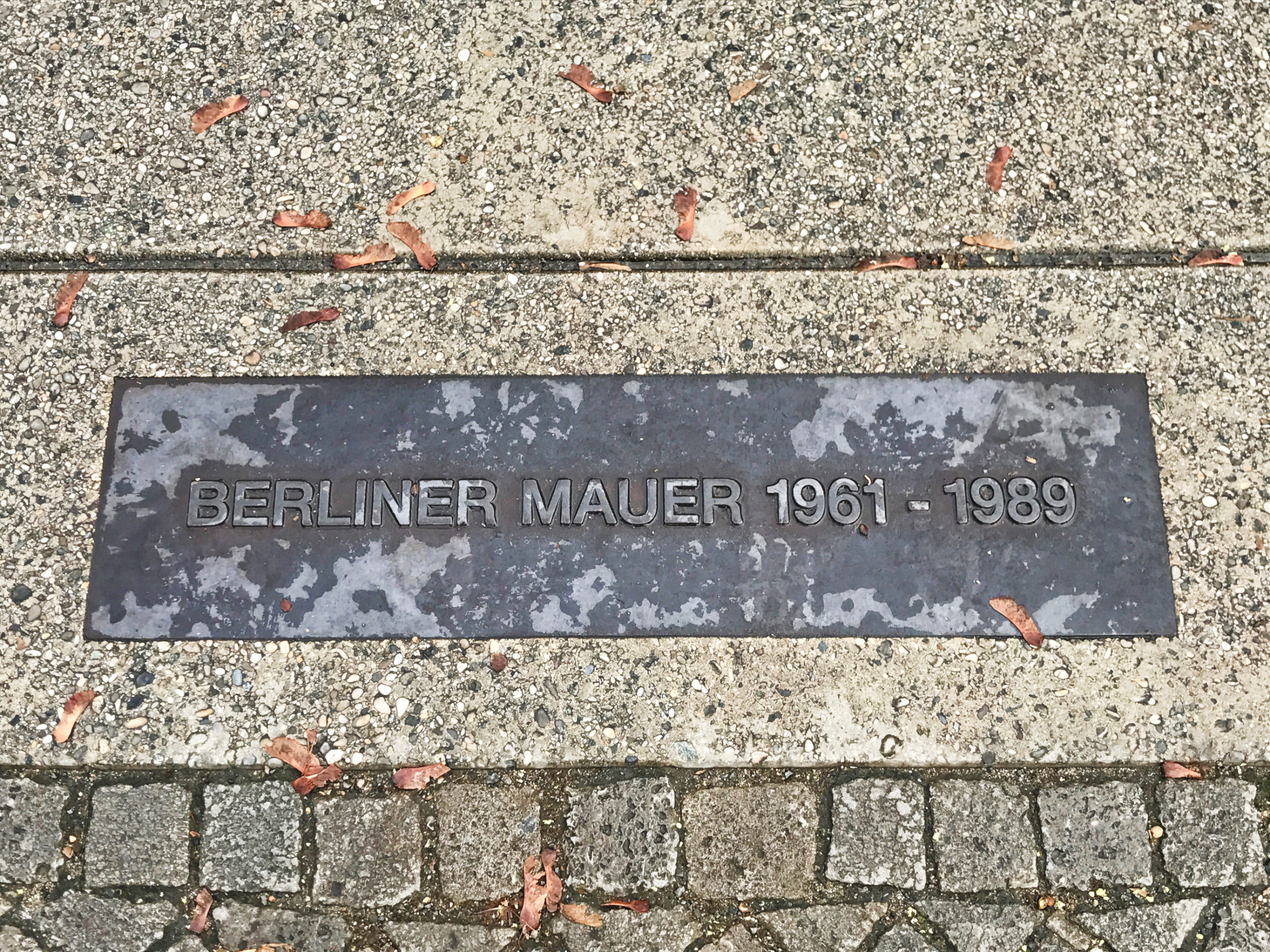 Watching the election from Berlin meant we could drink our cares away with German beer very far away from the US. In fact, our friend Shep agreed we had the right idea and decided to join us:

Of course, Berlin itself was amazing and we weren’t only about those election blues. We spent a significant amount of time checking out the historical sites, wandering around museums, trying new German beers, and eating sausage.

If you know anything about Berlin, you probably know the city used to be divided into East Berlin and West Berlin by the Berlin Wall. Some portions of the wall have been preserved and are on display to visit, two of the most notable being the East Side Gallery and next to Checkpoint Charlie. 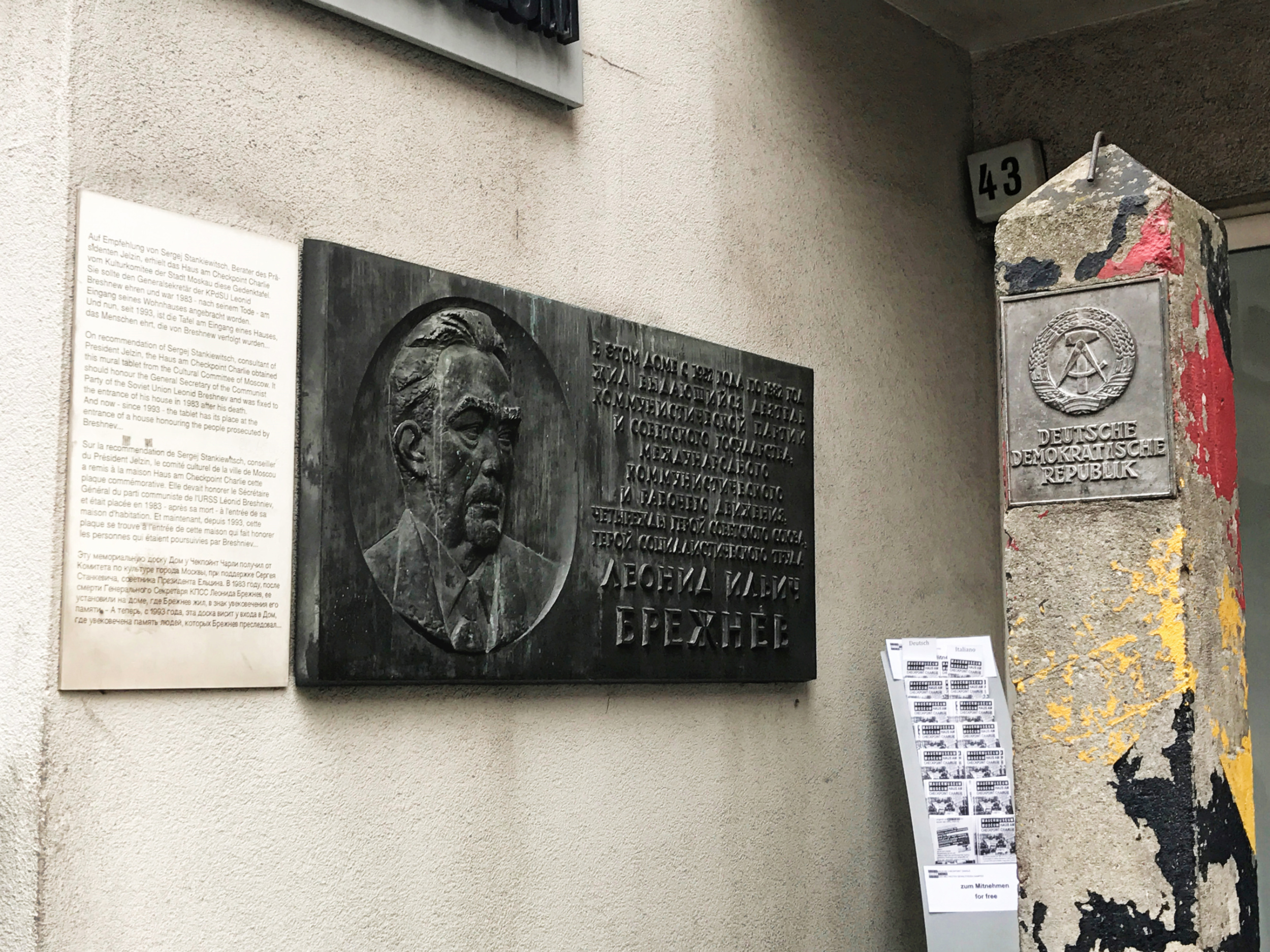 Near Brandenburg Gate, there’s a large memorial to the murdered Jews of the holocaust. Of all the memorials we’ve seen so far during our travels, this one was the most powerful.

Oh, what a park! Given the countries and timing of our trip, Berlin was pretty much the only time we were able to experience autumn weather. Arcadiy and I were a bit bummed about this given it is our favorite season. So, spending the better part of a day wandering through the fall colors in the massive Tiergarten park was like a dream. 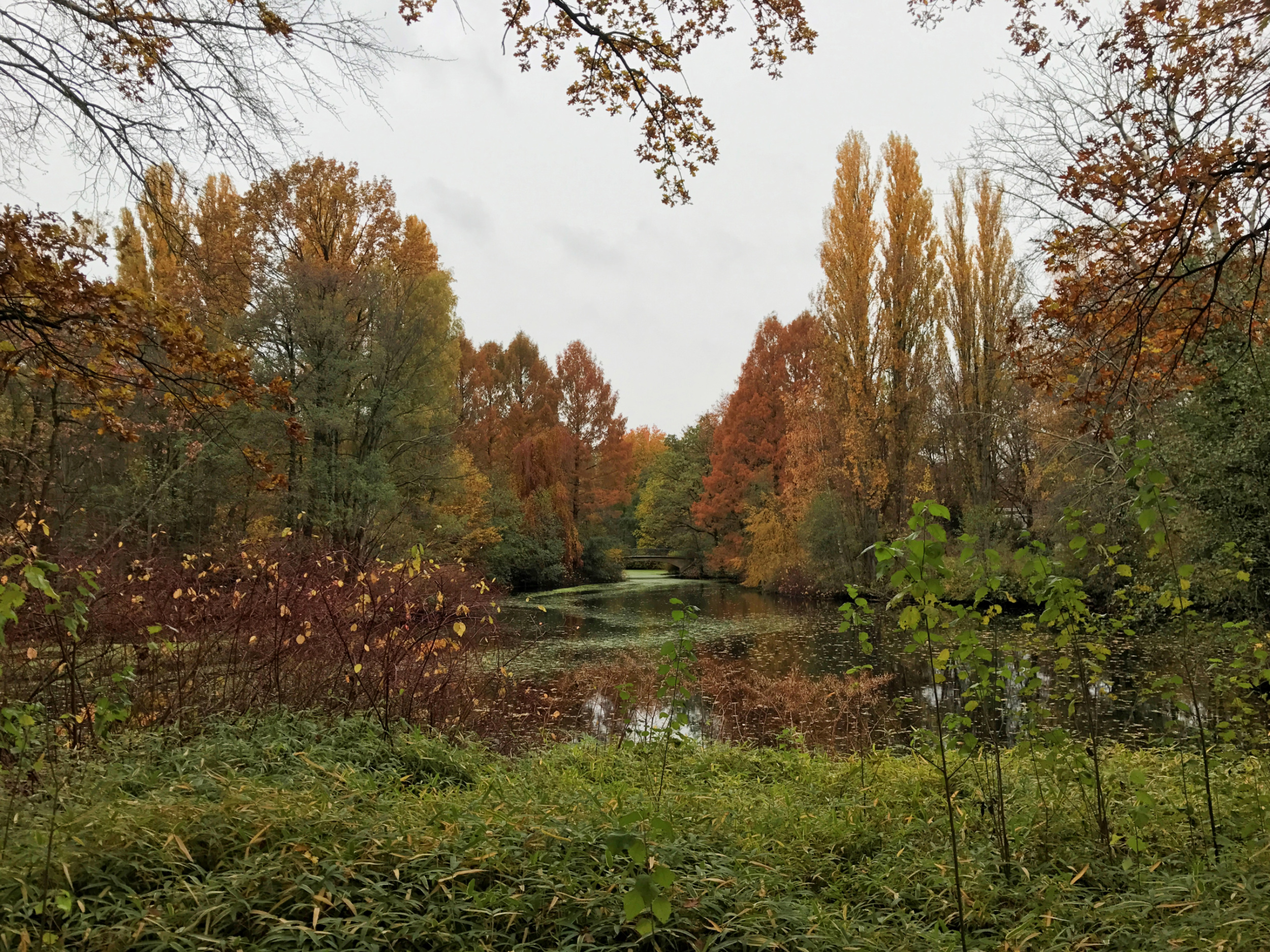 We hit up a good portion of the other major sites in the city during the course of our long walks around town.

You can take a look at the rest of my Berlin pictures here!