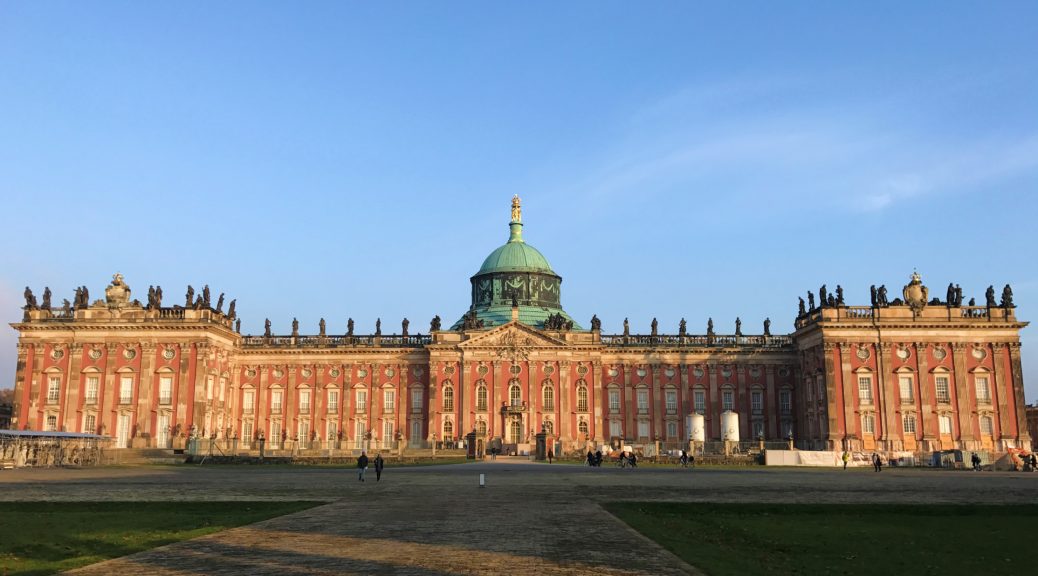 Potsdam, best known for its palaces from the Prussian kingdom, is less than an hour outside Berlin on the S-Bahn. We only made a day trip out of our visit but it was photogenic enough for its own post.

It may be known for its palaces but Potsdam has so many other interesting things to see. Not far from the S-Bahn station, for example, we found ourselves in a cute little park and had way too much fun looking at the statues.

Seriously, though, we wandered around the park taking photos of statues for quite a while even though it was only a pit stop. Ultimately, we walked to most major sites in Potsdam that day and covered a lot of ground. Walking was a great choice since there was so much we were able to see along the way.

Of course, Sanssouci Park and its palaces were the real reason we made the trip. The massive park is more than worthy of its status as a World Heritage Site.

For me, the most interesting and beautiful features of the palace are the statues and carvings all over the palace exterior and grounds. 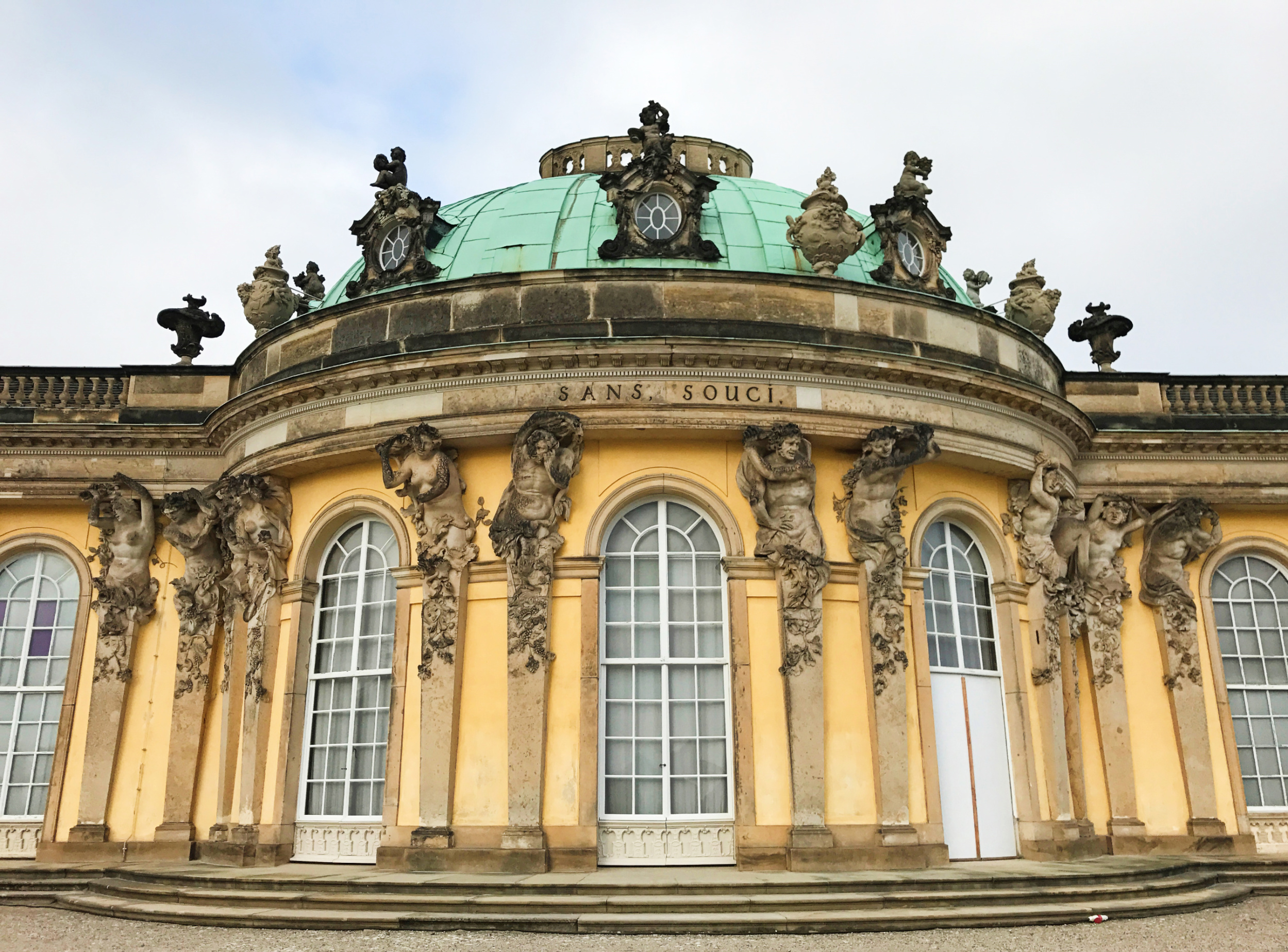 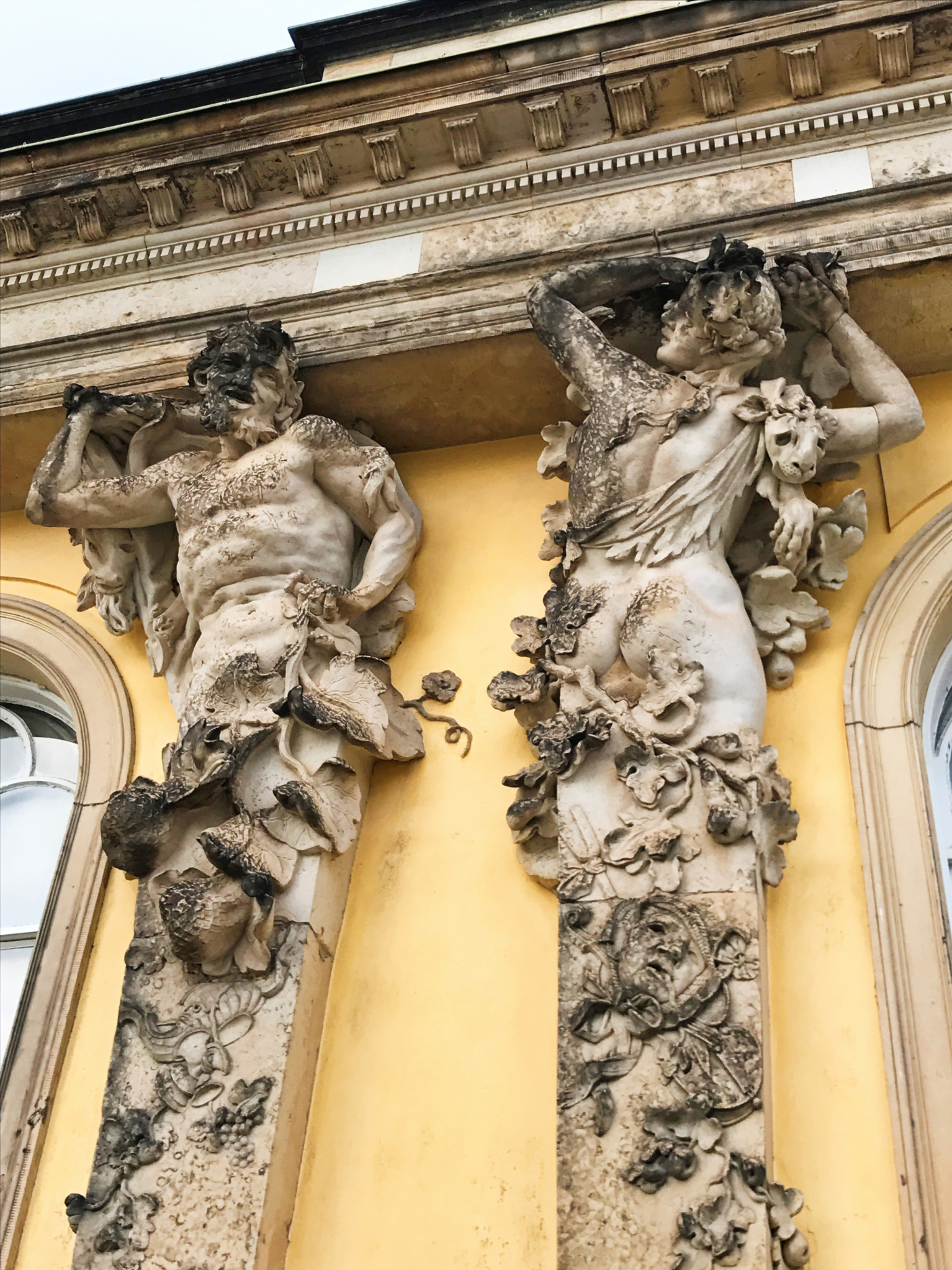 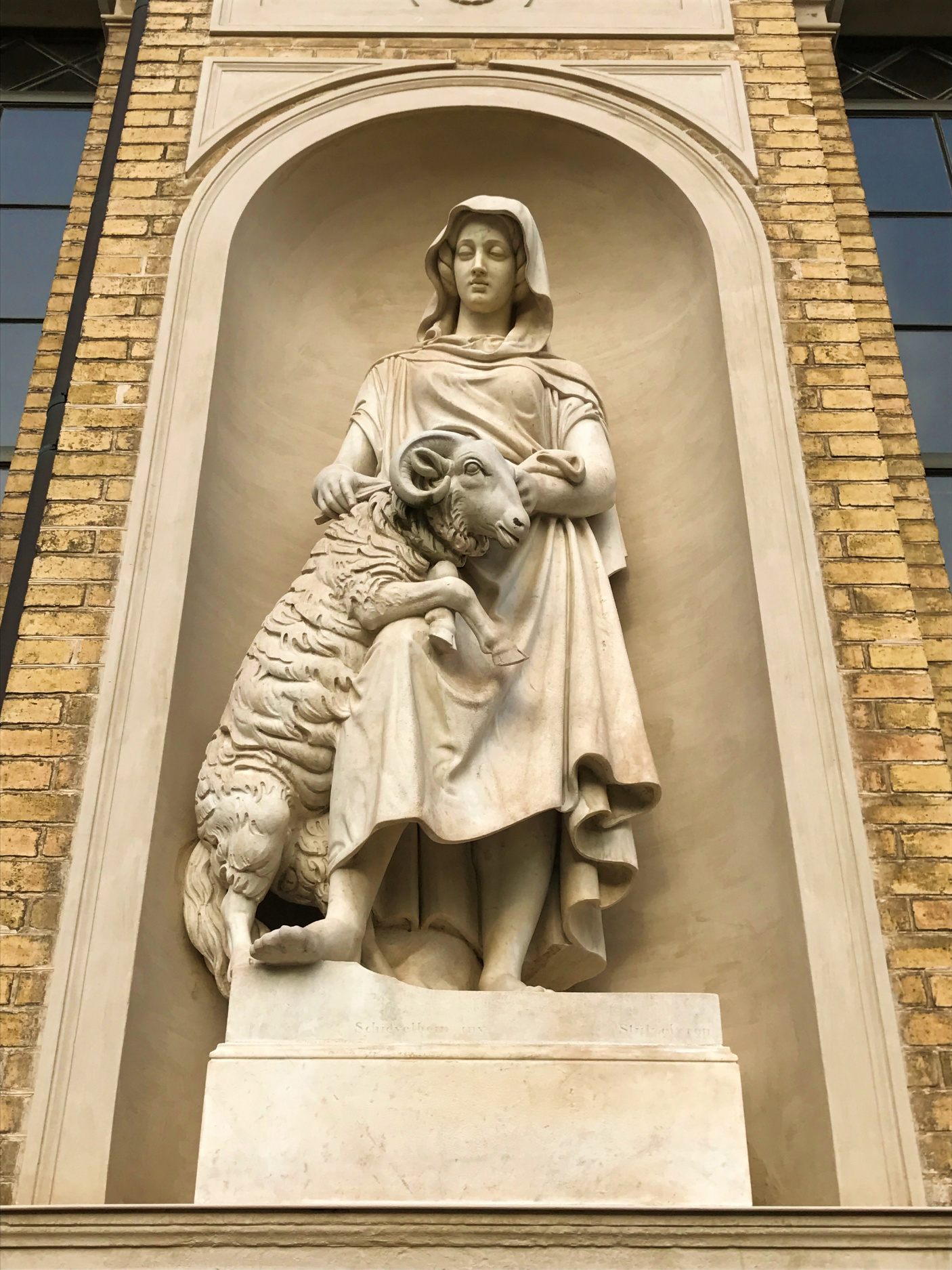 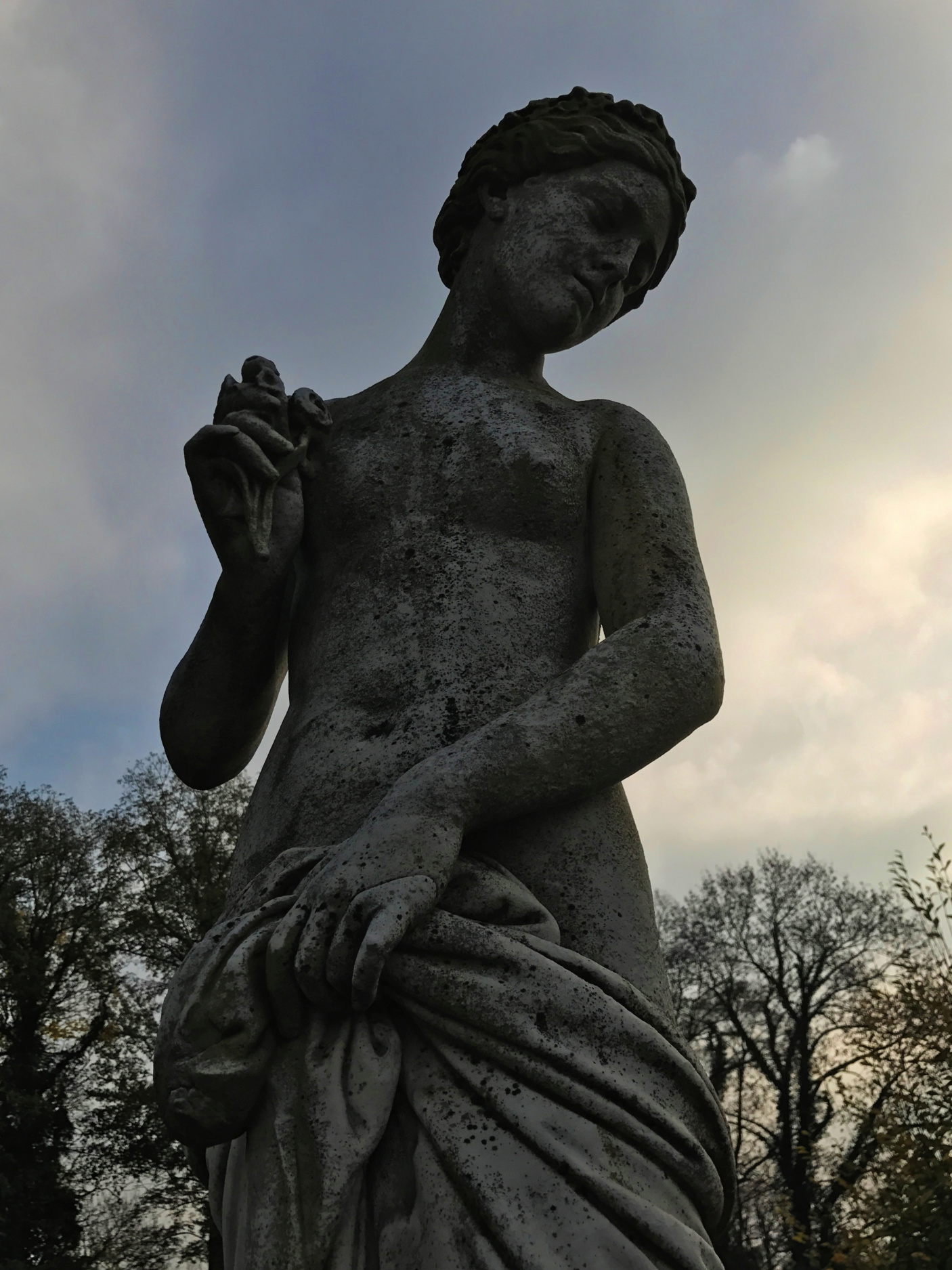 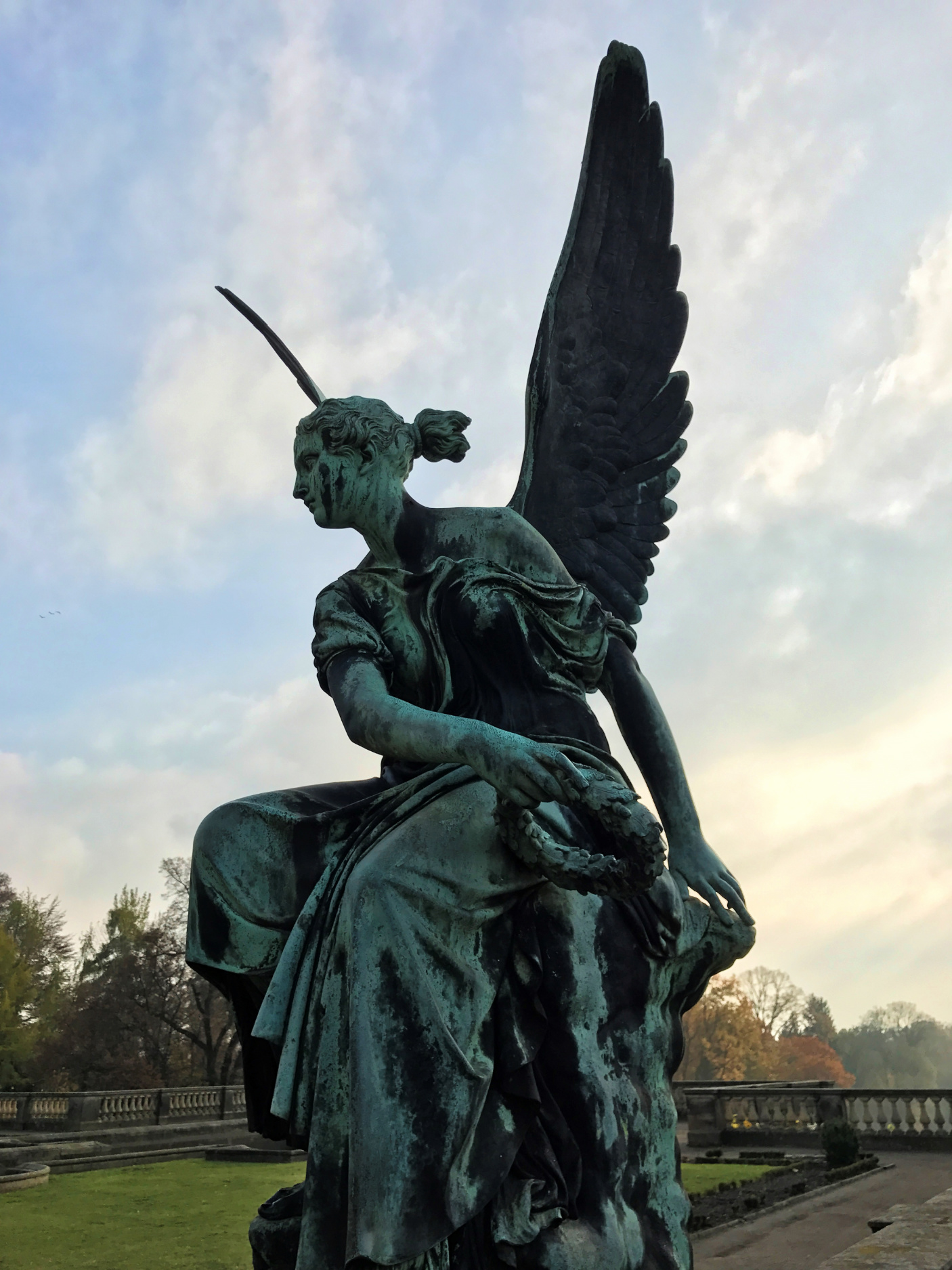 A few of them amused me to no end.

After the palace, we wandered around the park to some of the other big landmarks.

There are three palaces in the park other than Sanssouci Palace. We didn’t have time to look at all of them but we did make it to the New Palace before catching the S-Bahn back into Berlin.

You can take a look at the rest of my Potsdam pictures here!