Phew, I can’t believe we took off on this trip almost two months ago. I had hoped to be a bit better about blogging during the beginning of our journey. Unfortunately, our breakneck travel pace for the first month and a half was a bit too much for processing photos, let alone blogging about them. We’ve slowed down a bit now so I finally have time to update people on our backlog.

I’m a big fan of Guinness so hitting up the Guinness brewery was my top priority for Dublin. It also happened to be our first stop on our first full day in the city.

For those of you that have never been it’s important to note that tickets are cheaper before 10 am and when purchased in advance. So we went at 9:45 am (yes, beer was included – multiple free beers if you’re willing to drink beer abandoned by a stranger). 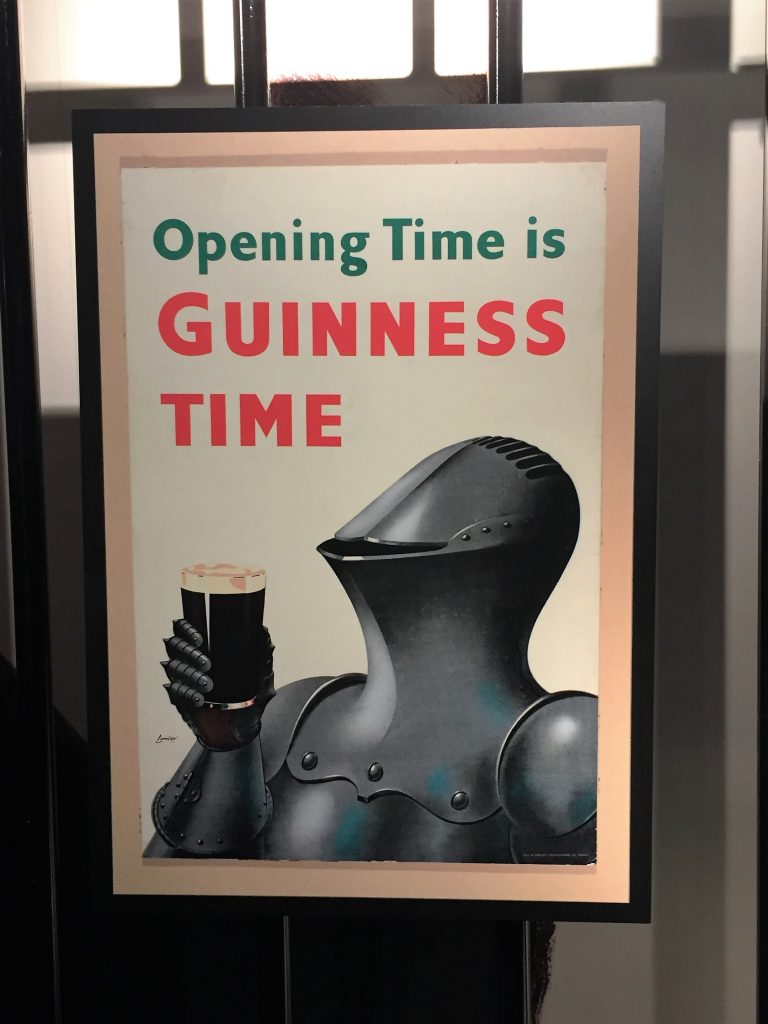 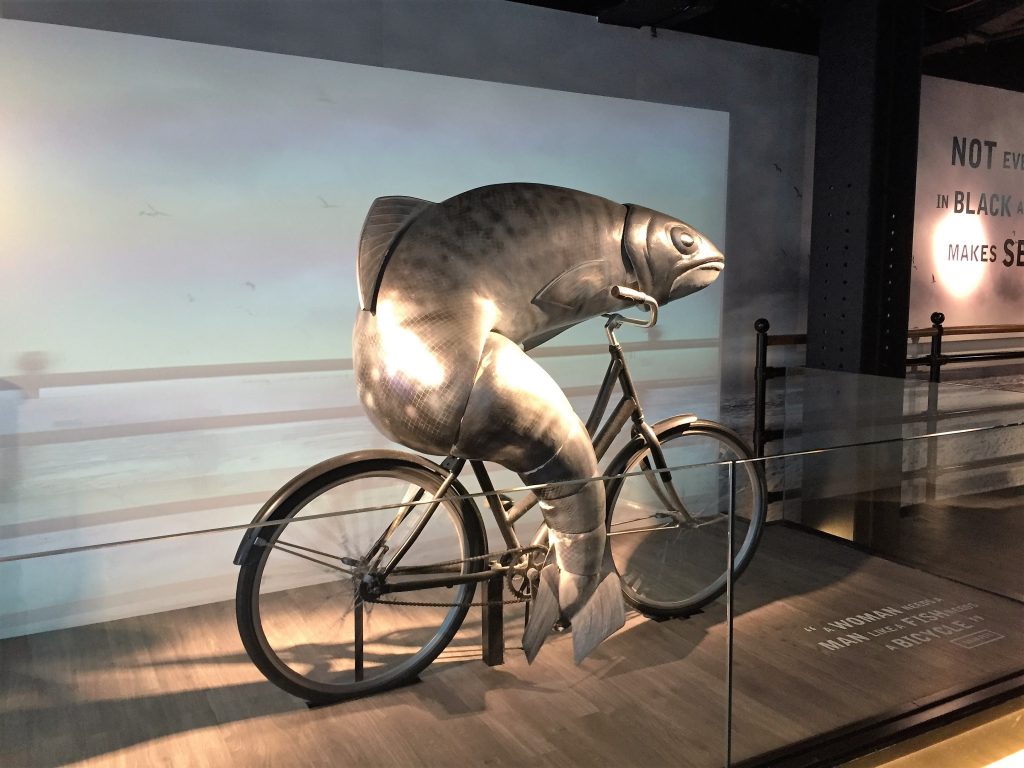 Part of the brewery is set up as a museum of sorts to the history of Guinness. One of the floors was dedicated to past Guinness advertising campaigns, like the fish on a bicycle. It was really cool.

The tour ends with a free pint of Guinness at the top of the brewery in the Gravity Bar. The bar has a 360 view of the city and it’s probably the best view in the city.

After getting sufficiently tipsy before noon, we wandered off to Kilmainham Gaol. Kilmainham Gaol is an old prison that has since been turned into a museum. If you’re not familiar with the jail, many of the leaders of the 1916 uprising were imprisoned, some executed, at Kilmainham Gaol.

It was raining on and off pretty much our whole time in Galway. Luckily, we’re no strangers to the rain having lived in Seattle. It’s amazing how much Galway can feel like a quiet place while still being quite busy:

Some photos from wandering around Galway Bay: 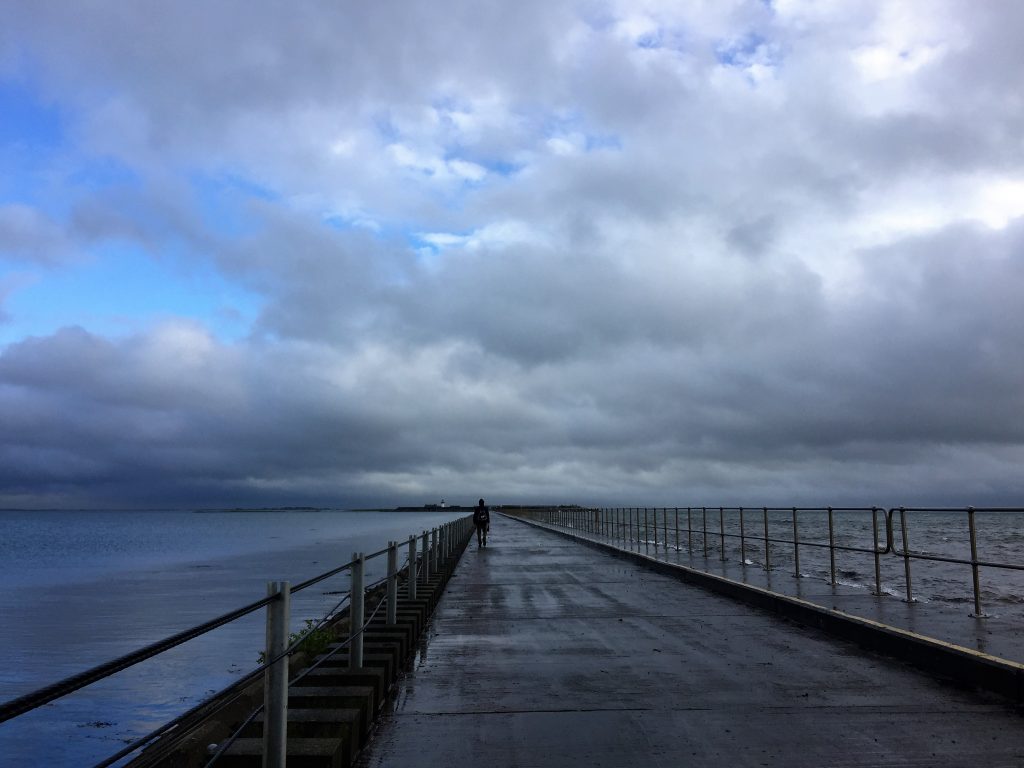 Arcadiy and I are not tour group people. Most people that know us have probably heard us mention this at least once. That said, it turns out one of the best ways to see some of the Aran Islands and the Cliffs of Moher from Galway (when you have limited time) is by booking a day tour with the Galway Tour Company. The tour guide was wonderful and we didn’t have to try driving ourselves around on the wrong side of the road. Also, Inisheer is the smallest of the islands and we probably would have tried hitting up one of the larger islands. That would have been a mistake because it turns out Inisheer is my happy place.

This place is perfect for someone that loves rocks as much as I do. 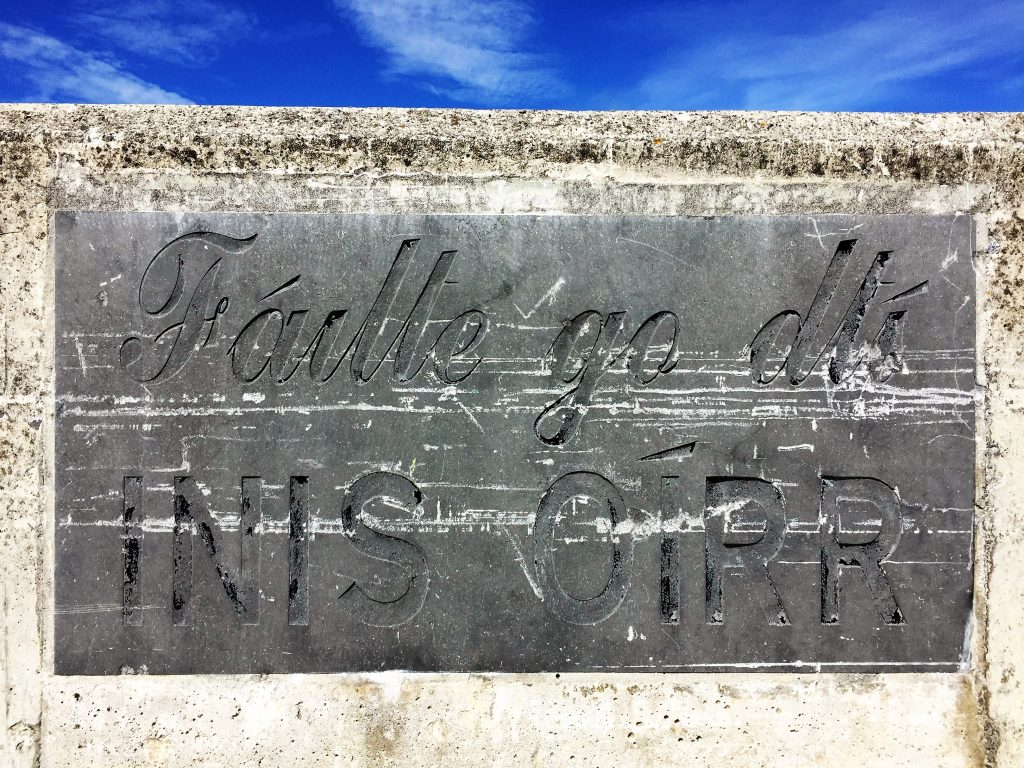 The Cliffs of Moher are pretty fantastic too. You may know them better as the Cliffs of Insanity from The Princess Bride. Or from Harry Potter as the cave where they destroyed the false Horcrux. 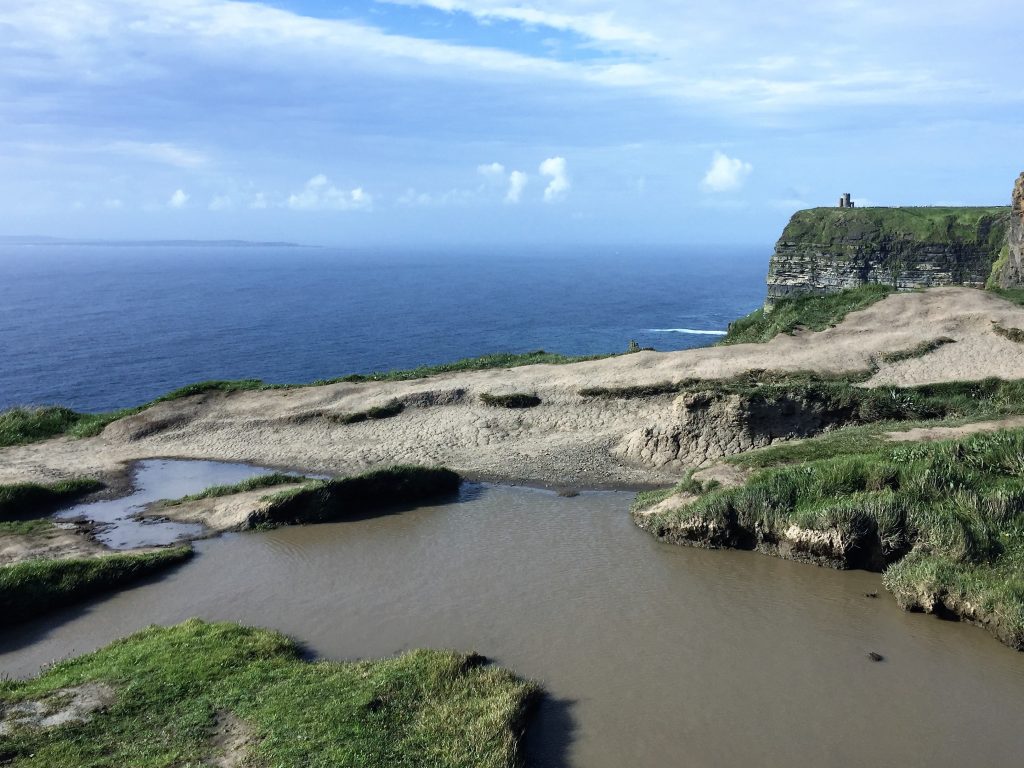 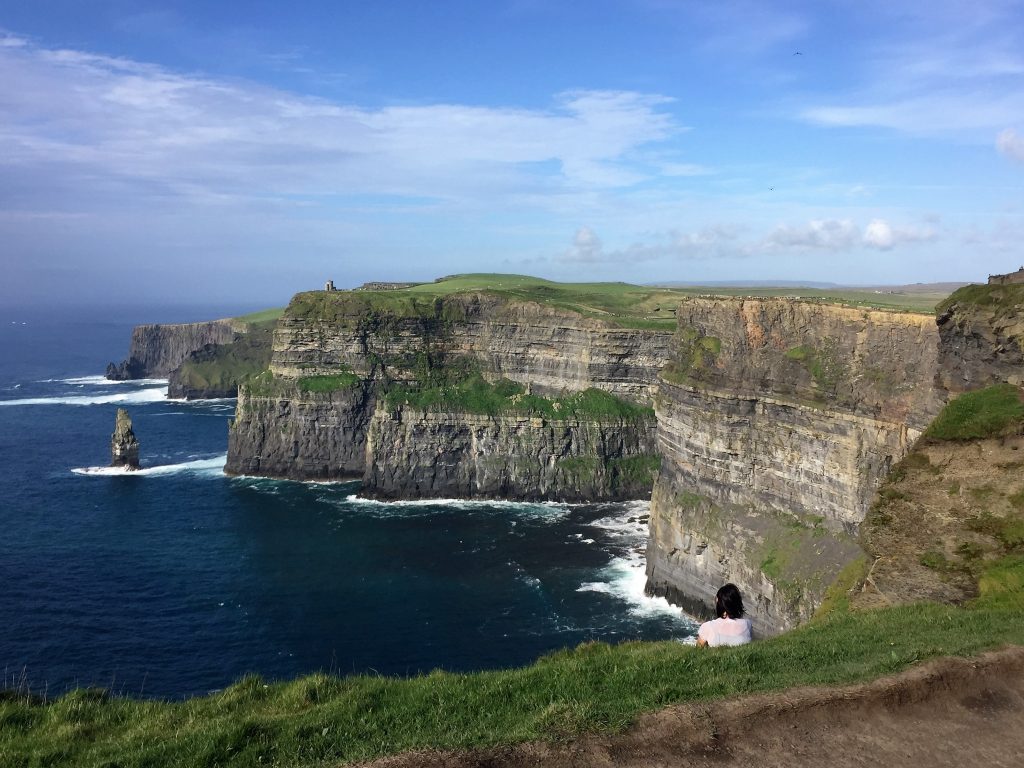 If you’re interested in viewing the rest of my Ireland photos you can do so here. Next up, Scotland!

One thought on “RTW Trip – Ireland”