We were all very excited to head to Munich. Since Mo stopped by Munich for a little bit before meeting up with us, she was able to take us on a tour of all the important sites in town. Our time in town was fairly limited, especially since we were going to take a day trip to Neuschwanstein Castle, so we needed to get the most out of our time. 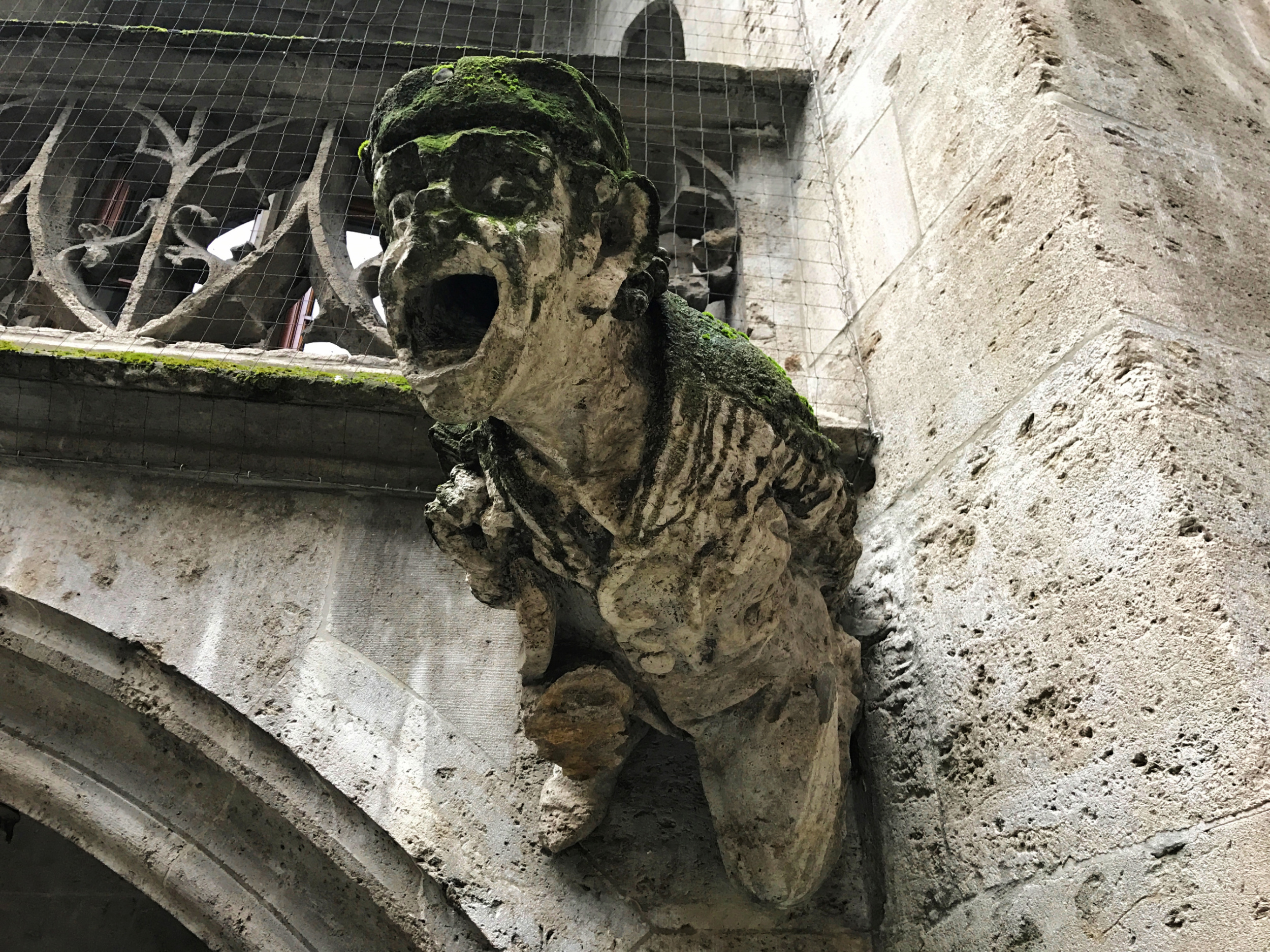 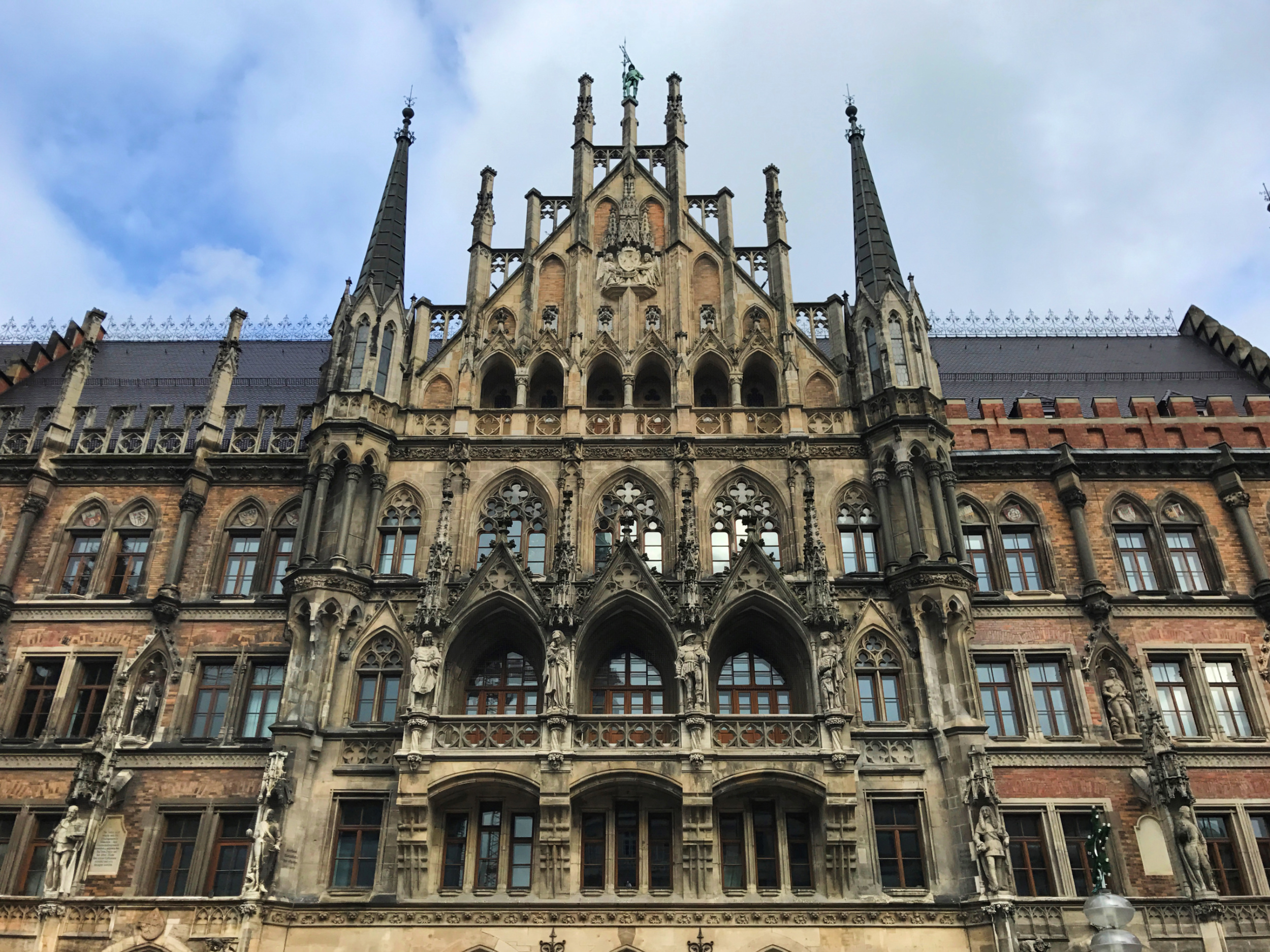 We dedicated another full day to the thing we love most: beer. Munich has a number of famous beer halls and we decided to visit as many as possible.

Munich was also where I started eating goulash probably every other day. If you’ve only ever had American goulash, goulash in Europe is an entirely different dish. European versions are far superior. 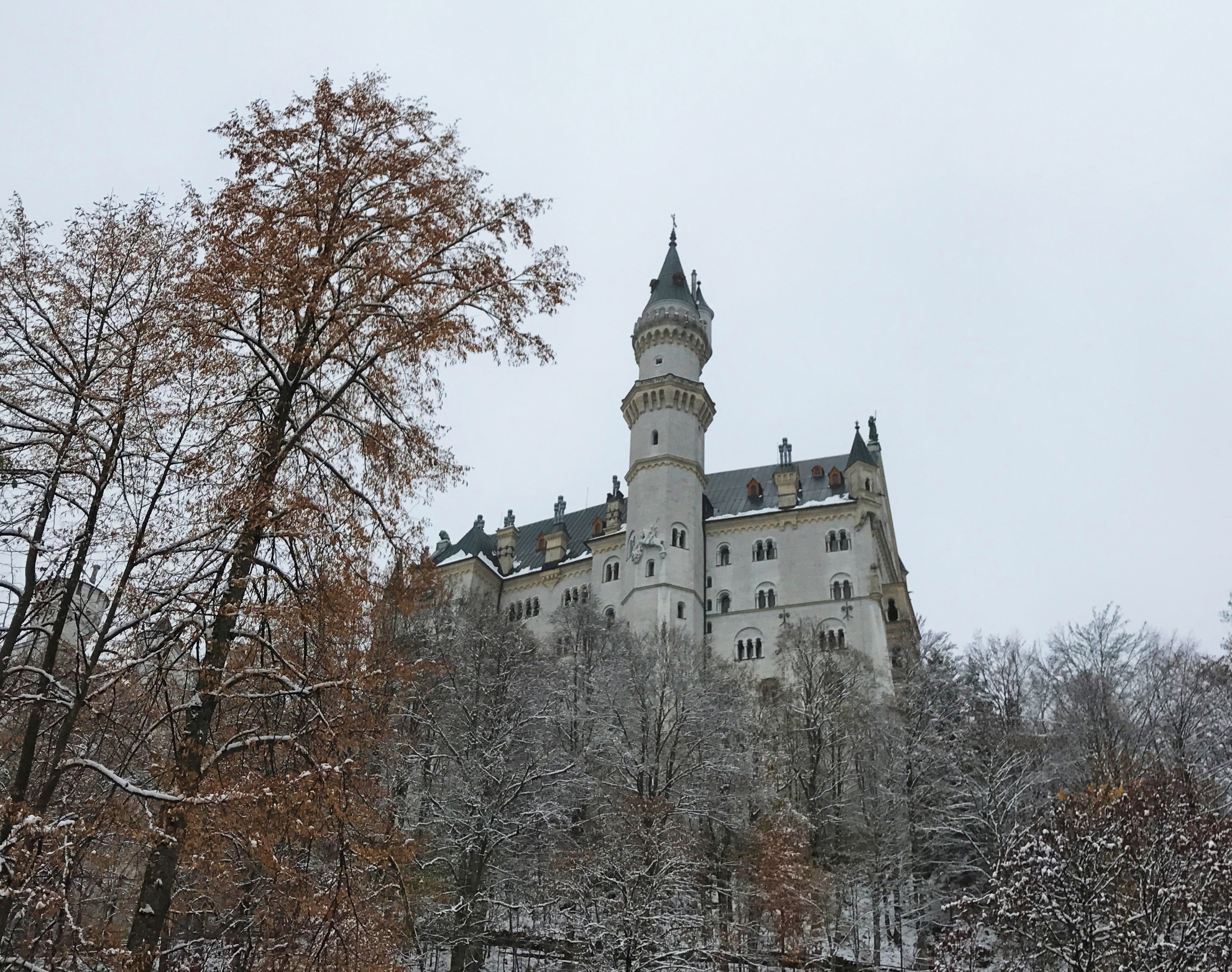 The castle was also surrounded by a snowy wonderland. 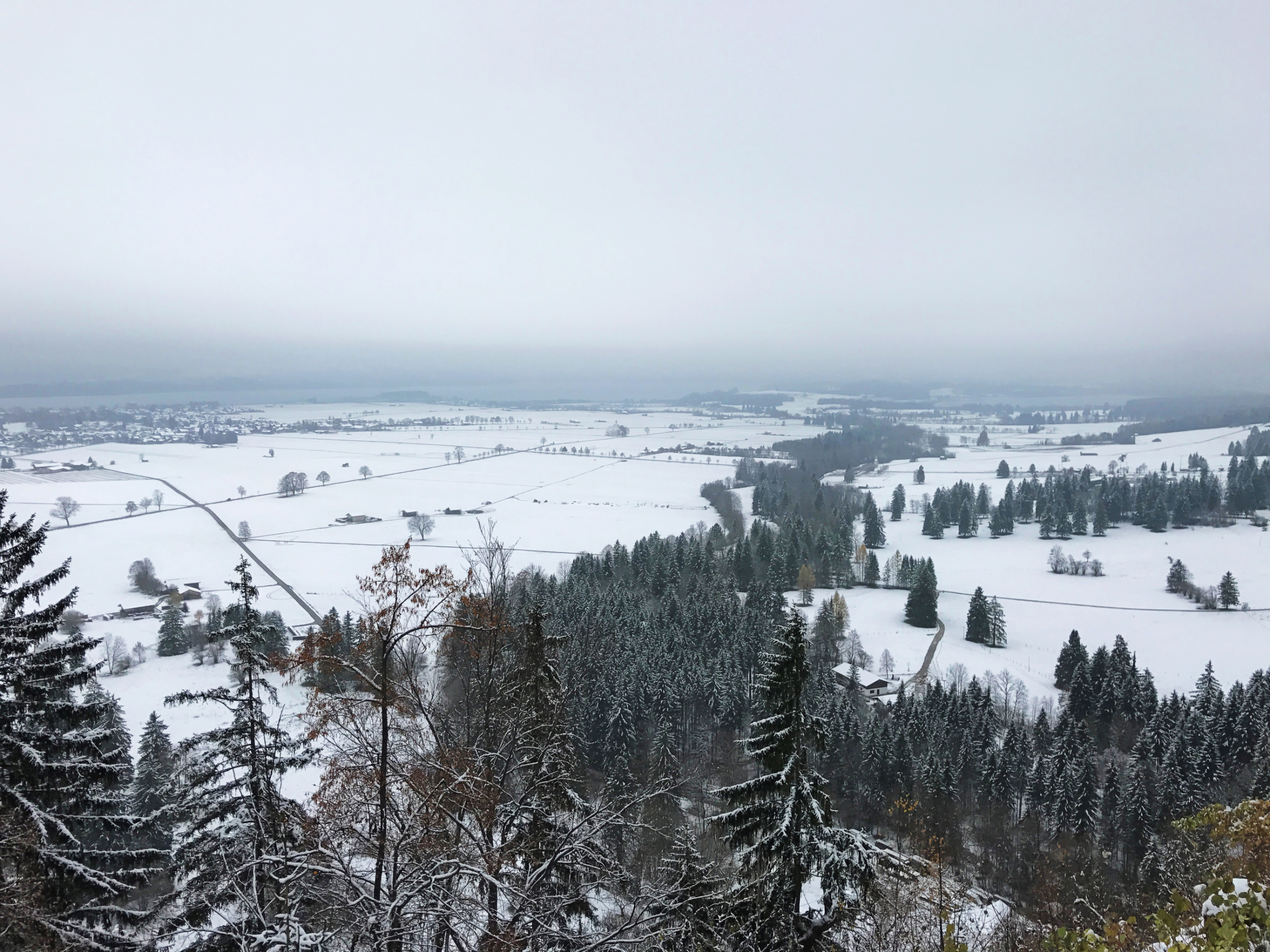 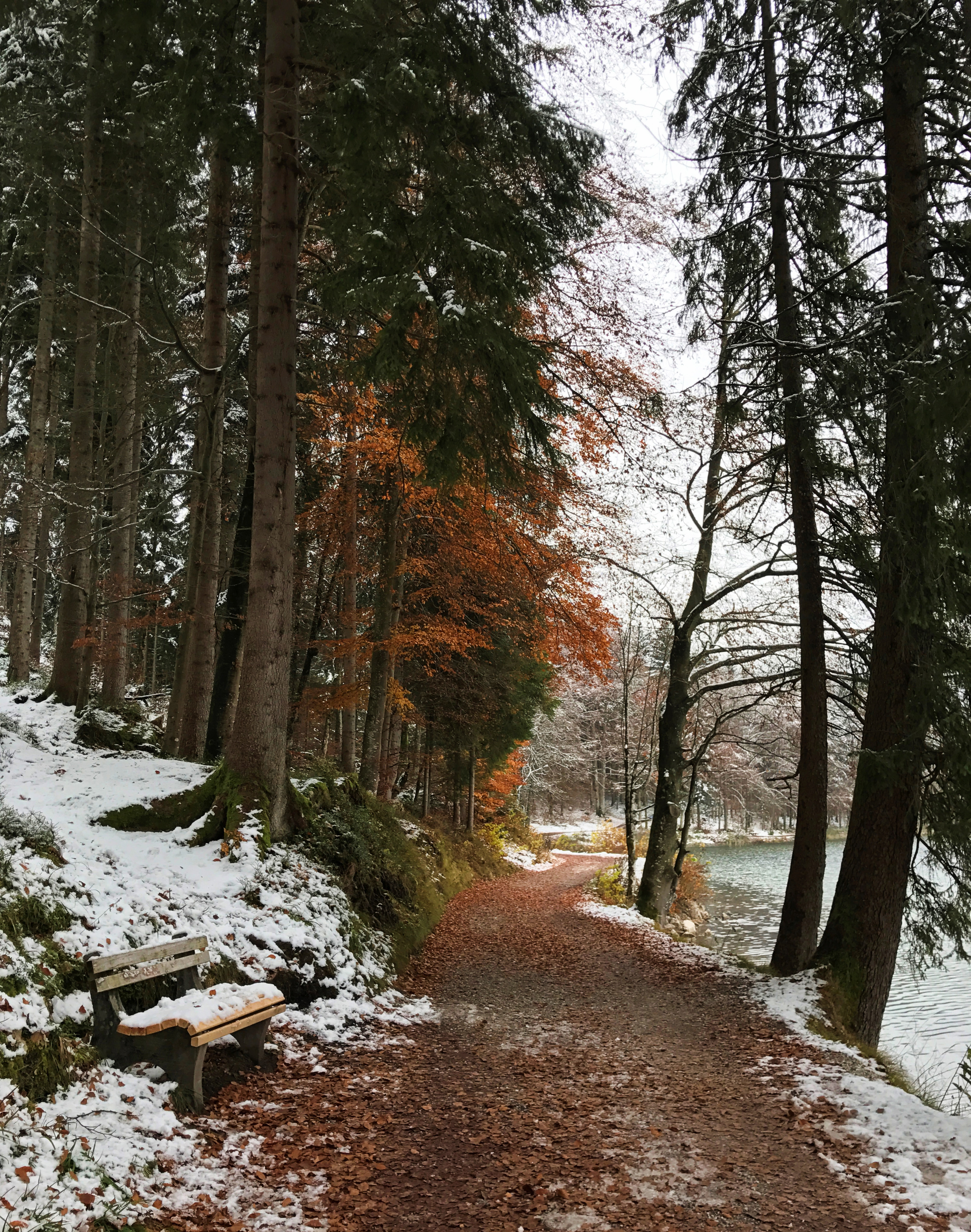 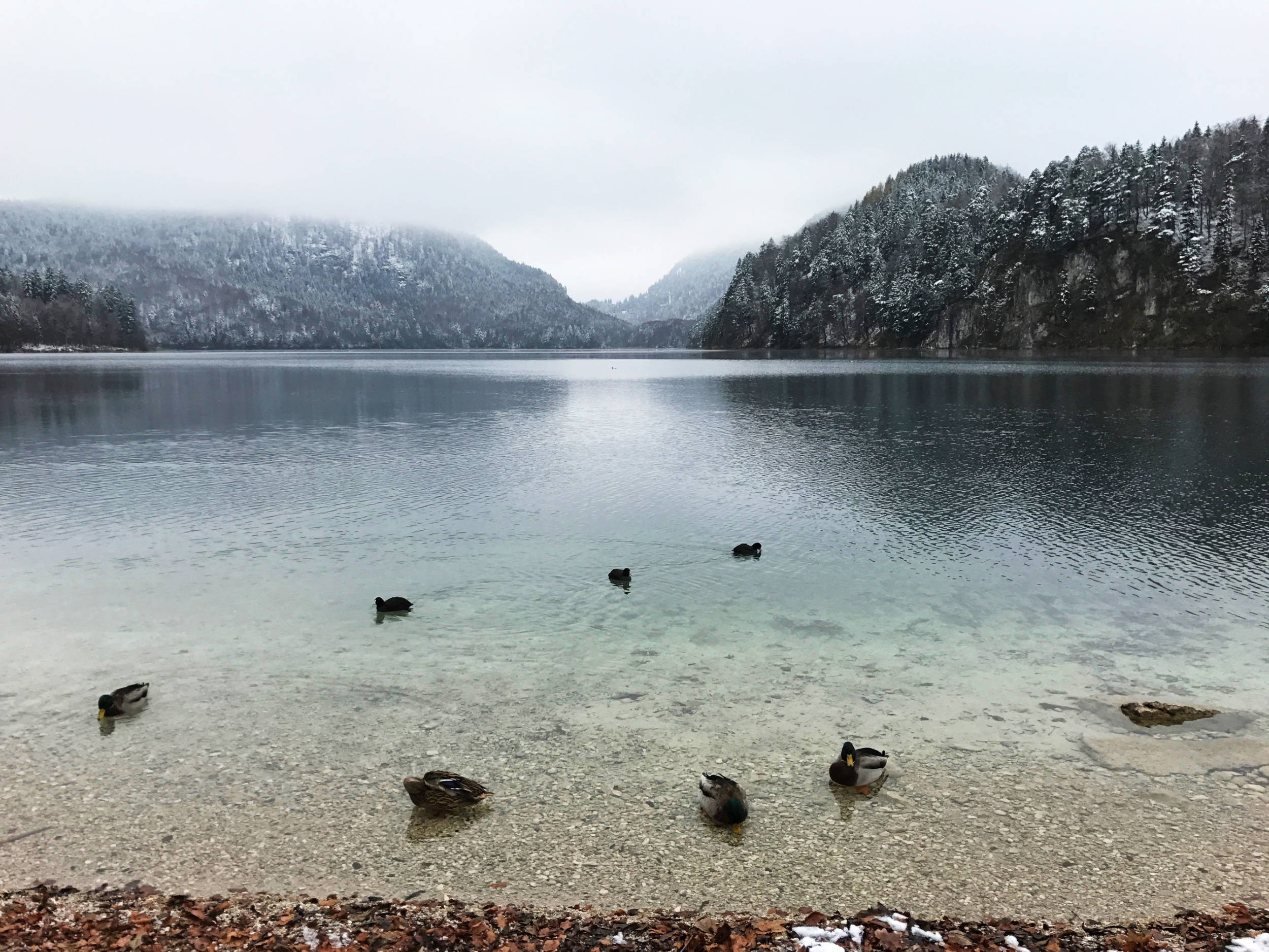 After Mo left us to finish her Europe adventure and return home, Arcadiy and I made our way to the town of Schwabisch Gmund. It’s actually nowhere near Munich, but we did transit back through on our way to Mittenwald, our last stop in Germany. An old friend of mine had recently moved to the area and we were in town to visit her. We probably wouldn’t have visited the town otherwise, which would have been very sad since their mascot is a unicorn. Unicorns are everywhere in Schwabisch Gmund. Even our hotel was named Einhorn! 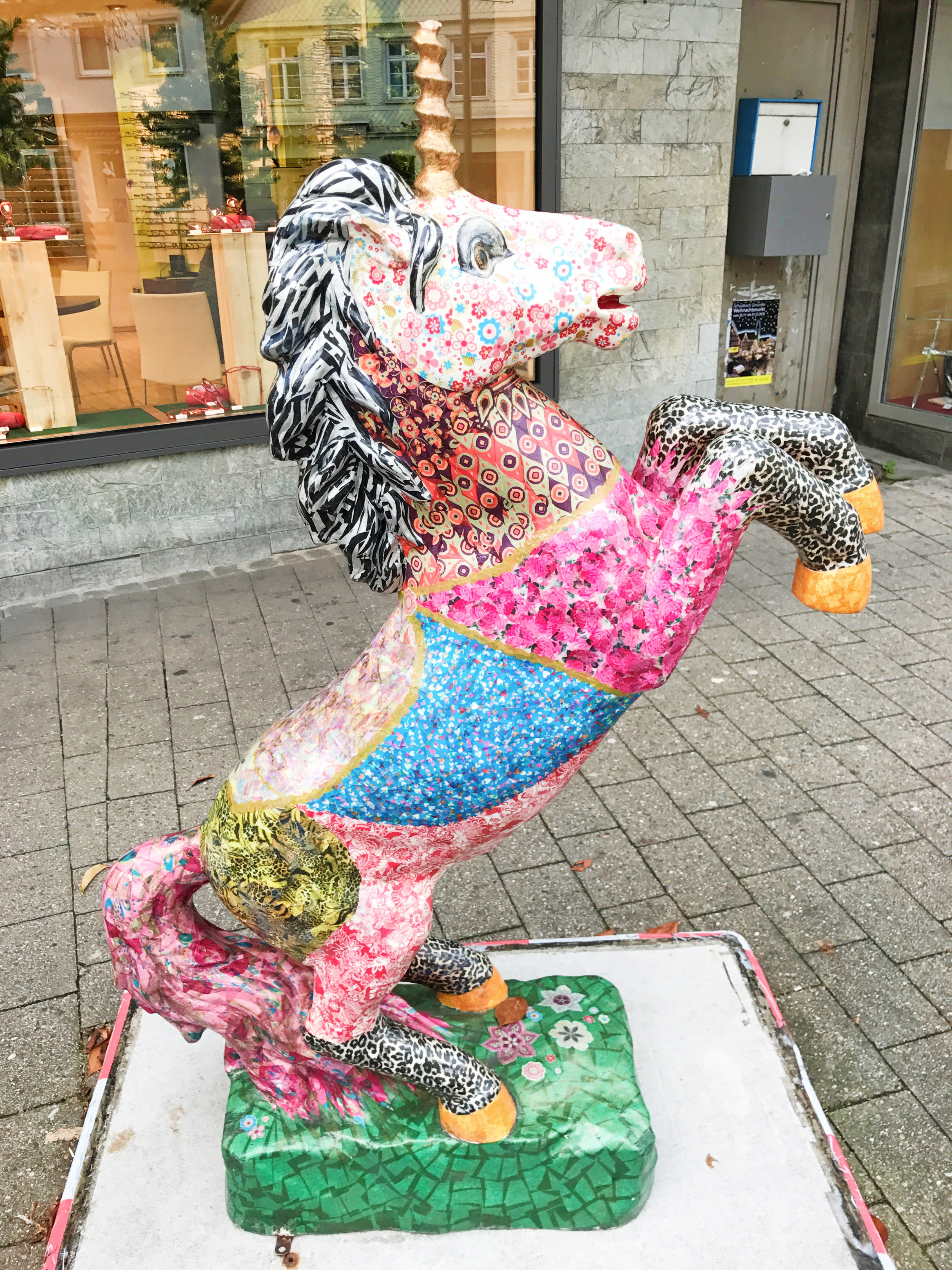 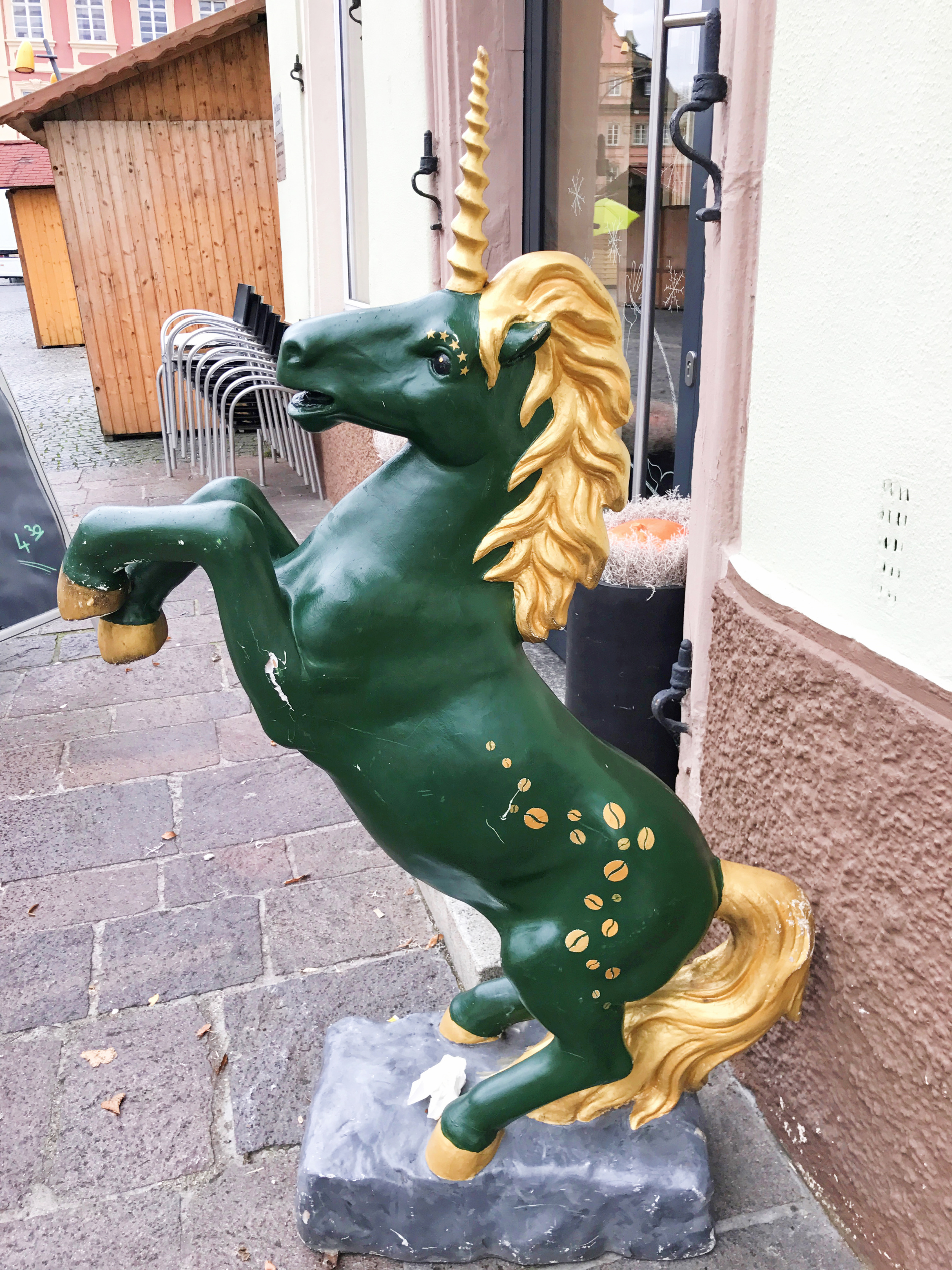 It was a really cute and laid-back place. If you’re ever passing through, it’s worth a short stopover. 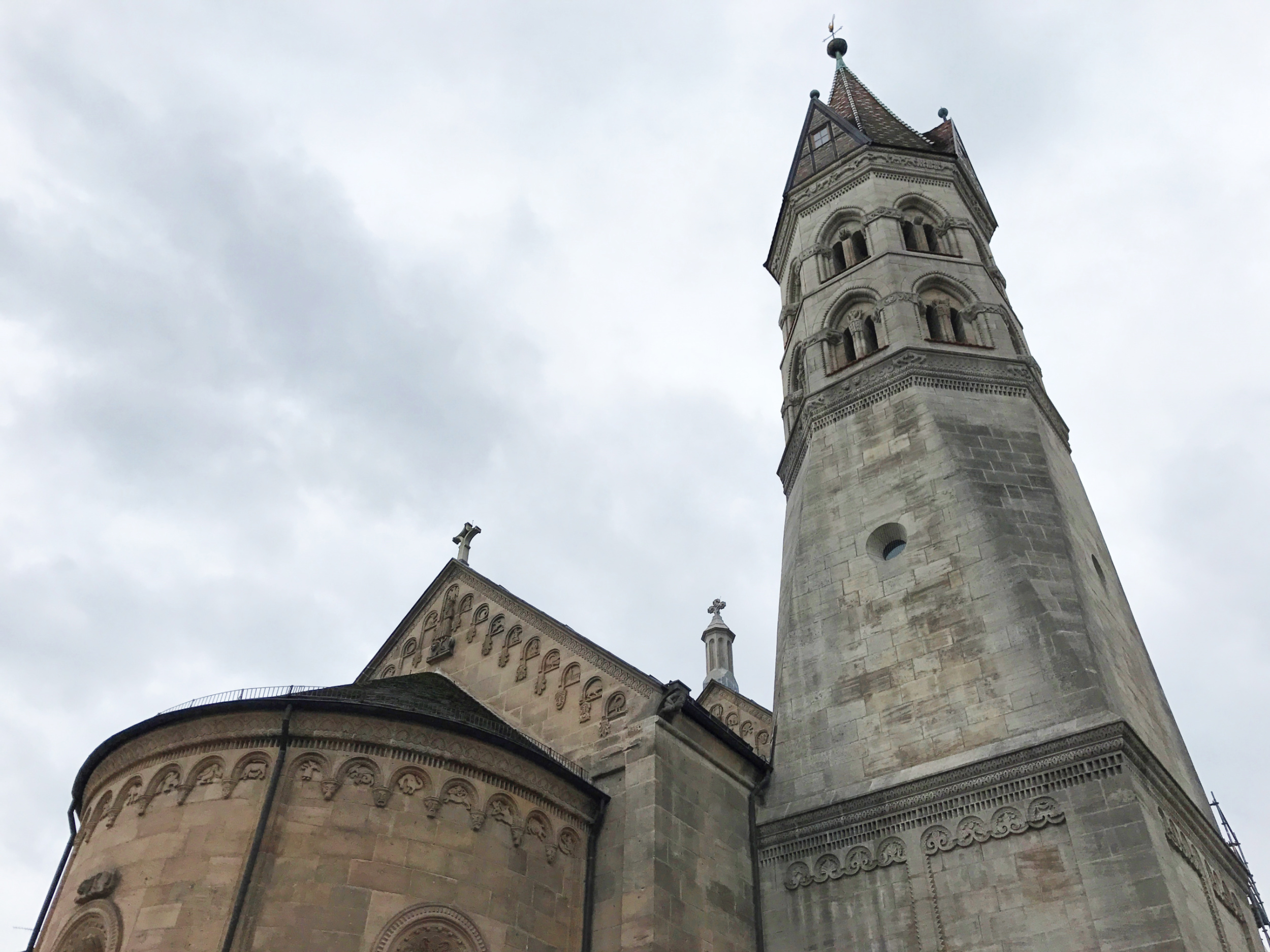 Our trip from Schwabisch Gmund to Mittenwald had the added adventure of the most intense train itinerary we’ve ever experienced. We took 6 different trains that day, with connections as short as 5 minutes, and managed to make every connection. There are few places in the world other than Germany where we could have pulled that off!

You can take a look at the rest of my Munich pictures here!